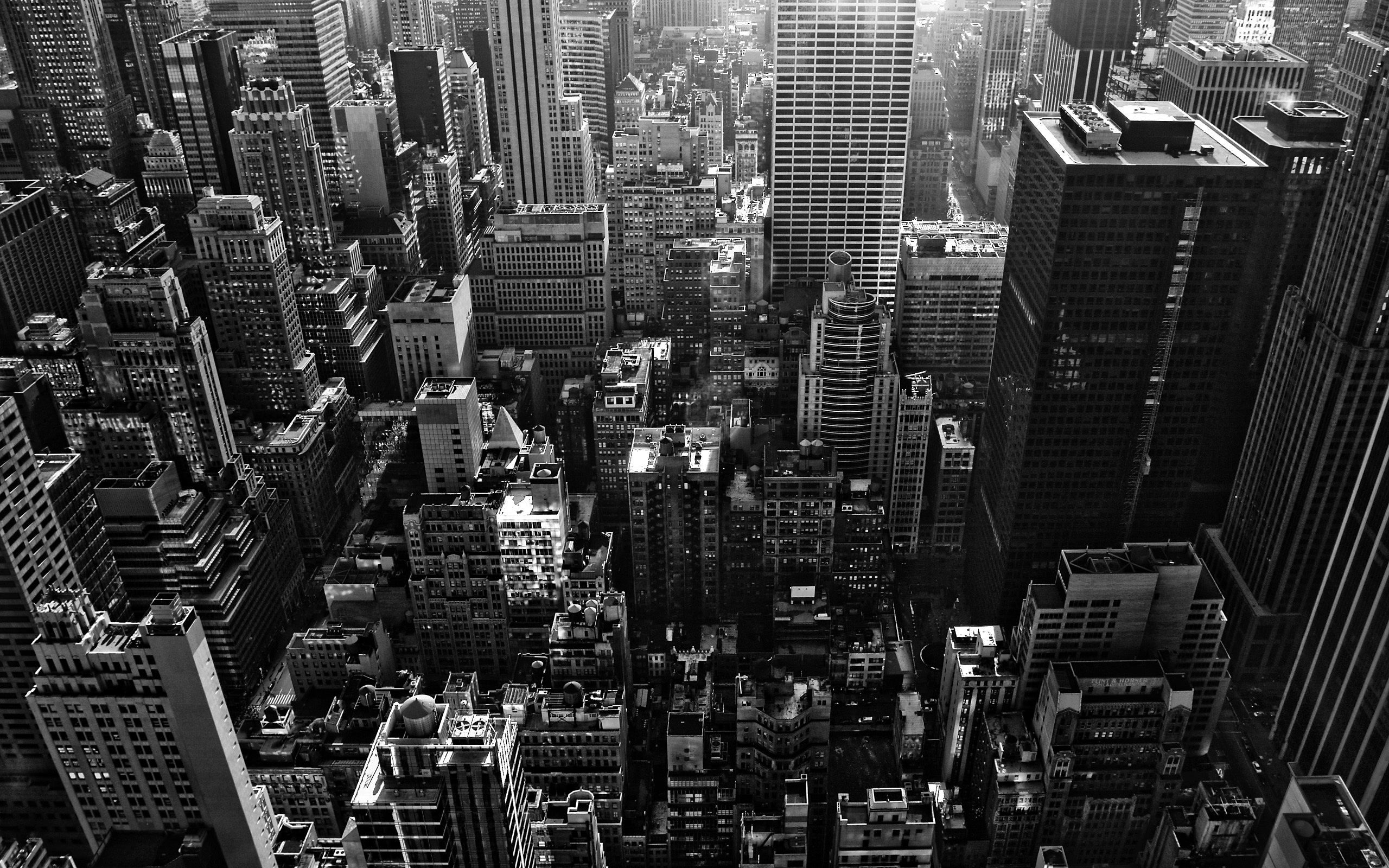 When Sydney swelters, not all suburbs suffer evenly. An environment dominated by built canyons of concrete and vast tracts of asphalt, devoid of trees and cooling winds, could be heating up its own micro-climate - costing businesses and taking a toll on health.

These man-made factors have kept Haymarket the hottest part of Sydney's central business district, according to researchers conducting the largest comparative national study into the causes of the ''urban heat island effect''.

This is where an area's surfaces absorb and then radiate heat, affecting temperature - a phenomenon experts say is expected to become more prevalent with increasing urbanisation and the effects of climate change.

Surface temperatures are being monitored in five parts of Sydney's CBD during the three-year study. Readings are also being collected in Melbourne and Adelaide.

The effect has been credited with causing temperatures to vary between a city centre and its suburbs by as much as 4 degrees.

''One degree less heat in the city means a 5 per cent energy saving,'' said Professor Steffen Lehmann, a sustainable cities expert from the University of South Australia who is leading the research.

It's also an issue with major health implications. Heat-related deaths are predicted to rise, according to the State of Australian Cities report.

Data collected since October, which is still being analysed, reflects the warming trends in the CBD recorded by the City of Sydney five years ago, Professor Lehmann said.

At that time, Haymarket recorded the highest average surface temperature of 31.03 degrees, compared with 30.95 degrees around Harris Street and an average reading of 30.88 degrees around the harbour.

This compared to nearby Glebe Point Road, at 30.65 degrees, and 30.34 degrees around densely populated Kings Cross. He said the most recent figures show a consistent and proportional increase of about 0.5 of a degree in each area.

Professor Lehmann said the urban heat island effect was not an argument against density - ''we should build denser and more compact'' - but in favour of urban planning and design to help create more heat-resistant cities.

They are factors even more critical to residents in Sydney's west, according to research conducted by the University of NSW, which is a partner in the three-city study.

Professor Lehmann, who supports a campaign funded by a nursery industry levy to increase urban green spaces by 20 per cent by 2020, said a 10 per cent increase in vegetation could cool an area by up to 3 degrees. (See link to the campaign here.)

The City of Sydney has three monitoring stations in Chippendale and plans to increase the city's tree canopy by 50 per cent by 2030.

''A trial is expected to take place later this year to see if a lighter shade of pavement may further reduce temperature,'' Cr Moore said.