The latest UN report on the vulnerability of societies to the impacts of climate change provides yet another call to act, writes the Sydney Morning Herald scientist-in-residence, UNSW's Fiona Johnson. 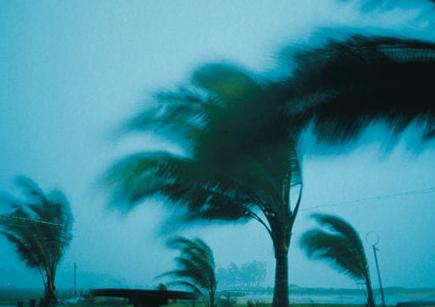 OPINION: The devastating earthquake followed by typhoon Haiyan that battered the Philippines late last year really hit home for me. The images of destruction and despair seemed so incongruous with the natural beauty and friendly people who had welcomed me to their country during my placement as a volunteer water engineer. It is more than 10 years ago now since I spent eight months living on the beautiful island of Bohol but I still have fond memories of the stunning coral reefs, the fiestas and karaoke as well as the challenges of working in a rural province of a developing country.

I went to the Philippines, funded by the Australian government, to put my engineering education to good use, to try to make a small corner of the world a better place. Now a University of New South Wales lecturer, I am inspired by the students and engineers who continue to want to make a difference; sharing their engineering skills with communities without the infrastructure, knowledge and opportunities we take for granted in Australia.

But, as if poverty and lack of resources aren't big enough problems to overcome, it is becoming increasingly clear that the poorest communities and nations will face large challenges in trying to deal with the impacts of climate change. The release of the Intergovernmental Panel on Climate Change Working Group II report on Monday provides yet another wake-up call that the impacts of climate change are not evenly distributed around the world.

This latest IPCC report is about adaptation to climate change – how we can reduce the vulnerability of society to climate impacts. In Australia, we are in a pretty good position to quantify the likely impacts on infrastructure and respond appropriately. This may require implementing engineering solutions to the challenges that face us. For example, increasing the height of levees to reduce flooding, protecting beaches from increased erosion or providing additional backup systems in case of failures in our transport or water networks. This will all cost money and requires planning but, in most cases, is achievable.

For our neighbours in the Pacific, where small communities live on atolls that are only a few metres above sea level, adaptation may not be possible. You can't build infrastructure to protect people if there is no land left. The IPCC points out that rising sea levels mean that life on these atolls will, at some stage, become impossible.

Not all Pacific islands are low-lying but climate change is still projected to impinge on the way of life of these nations. We are talking about communities where subsistence farming has been practised for generations. Changes in the timing and amount of rainfall could affect the suitability of an area for growing the most popular crops. Rising sea levels can impact on freshwater resources through saltwater intrusion into coastal aquifers. Increases in extreme rainfalls may escalate flood risk. On average, over the last decade, flooding has caused almost 6000 deaths globally per year and, in 2012 alone, flooding cost $26 billion globally.  Four of the top 10 countries in terms of deaths relative to total population in 2012 were in the Pacific – Samoa, the Philippines, Fiji and Papua New Guinea. The cost of these events as a percentage of gross domestic product is much higher for these countries than their developed counterparts. For individuals and families, the costs are an additional burden to people already living in poverty.

Australia has already done a lot of aid work with Pacific island nations but we can and should do more. Individuals continue to volunteer their time and expertise to make a difference. As a country, we need to do the same. The decision to continue the freeze on increases in foreign aid is a bad one. We will have to spend money on extreme weather and climate impacts one way or another. Preparation is a better way to spend money than emergency aid for increasingly frequent extreme weather events. Ultimately we may be looking at scenarios where we have to help to resettle climate refugees. Surely it is better for everyone to improve resilience of communities both in Australia and overseas rather than wait until the situation is worse – we know that preparation and adaptation can help to reduce deaths and losses.

At the same time, we have to think seriously about how to reduce greenhouse gas emissions to limit temperature increases and other changes to the climate system. We have already committed to some changes but the magnitude of additional future changes will be influenced by our actions now. The smaller the changes, the more chance we have to adapt. Business as usual leads to a pretty dire picture of life in the future. If you value your way of life and you think that our Pacific neighbours value theirs, we have limited time to act.

Fiona Johnson is a lecturer in the UNSW School of Civil and Environmental Engineering and affiliated with the Climate Change Research Centre. She is Fairfax scientist-in-residence, organised by the Australian Science Media Centre. Read more about Dr Johnson's Fairfax role here.

This piece first appeared in the Sydney Morning Herald. 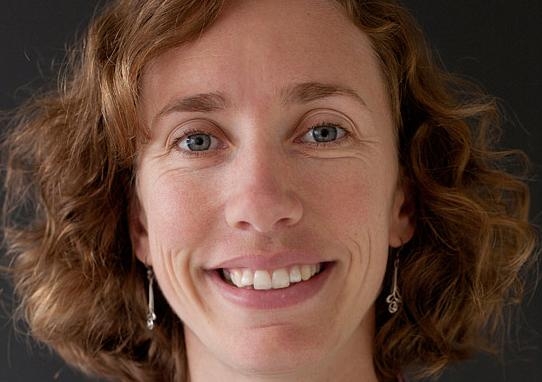