Simulating the behaviours of individuals is the key to designing better transport policies in our cities and towns, an international symposium hosted by UNSW has been told. 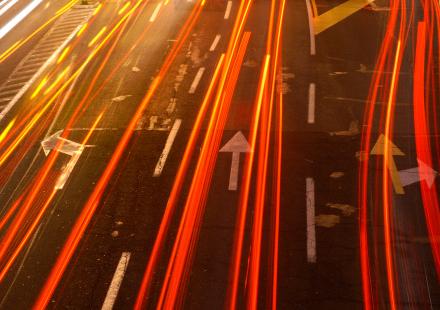 Some of the best minds in transport planning have openly challenged the efficacy of traditional computer models to predict people’s reactions to changes in transport policy.

The International Symposium on Activity-Based Modelling, hosted by UNSW's Research Centre for Integrated Transport Innovation (rCITI), has been told the standard four-step models used for transport demand forecasting in most cities and towns worldwide are now obsolete.

They allow urban planners and researchers to simulate how individuals in a particular area are likely to react to tweaks in transport policy — such as raising the cost of a toll road. Traditional four-step models, with limited capability, simulate the impact of policy changes on geographic zones rather than individuals.

The level of detail offered by the new models enables urban planners to more accurately compare the outcomes of different policy decisions. However, cost, complexity, and the availability of computer resources and data to power the models, have impacted the pace of their adoption.

"After 15 years of people thinking and talking about these frameworks — especially their sensitivity to transport policy — we still don't see many operational activity-based models outside the United States, probably due to their complicated structure compared to four-step models," Dr Taha Hossein Rashidi, a lecturer at UNSW's School of Civil and Environmental Engineering, says.

The symposium was the first of its kind to focus on the challenges — in addition to the advantages — of adopting the new models.

Symposium speakers represented the majority of activity-based models currently in operation around the world, including those from the US cities of Chicago, Austin, San Francisco and Phoenix, as well as models developed for Jerusalem, Tel Aviv and the Netherlands.

Dr Rashidi says the debate among urban planners and agencies remains whether or not they can justify moving to an activity-based model for travel demand forecasting.

But he believes even sceptics left the symposium convinced of the merits of giving the models a chance.

“People who were not even comfortable accepting the advantages of activity-based models at the start of the symposium were convinced by the end that the tools are good enough to trial,” Dr Rashidi says. “That’s a good outcome.”

Full presentations from the symposium were recorded and will be uploaded to YouTube. 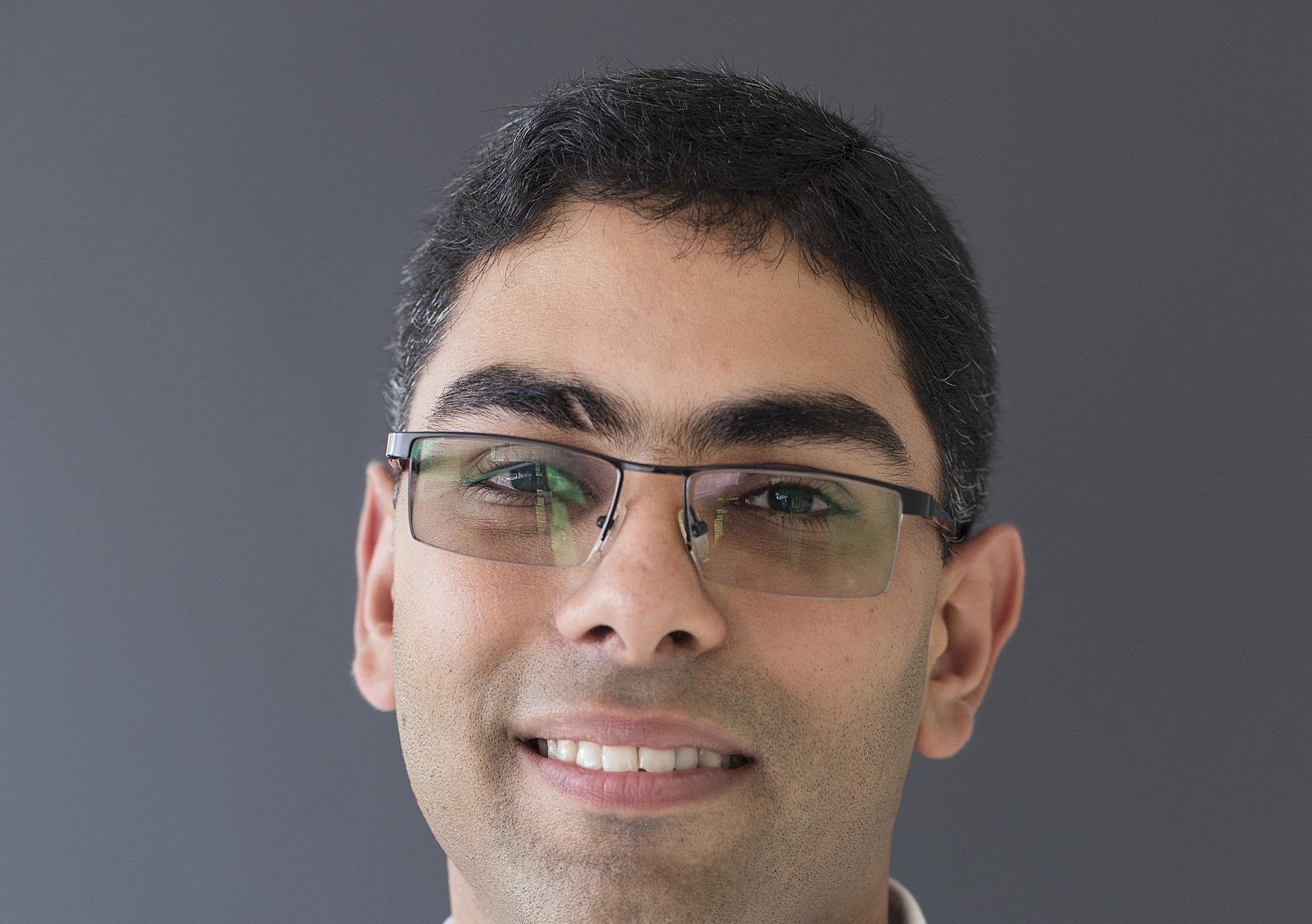