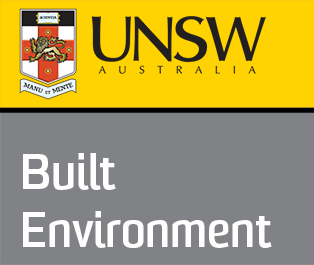 Industrial Design staff and others in BE were saddened to hear this week of the death of Heinz Luettringhaus. Heinz was one of founders of the Bachelor of Industrial Design program at BE. He had moved on before any of the current IDES staff joined the program but his influence was felt in course materials he had produced and his thinking on design education. Jonathan Talbot, who was head of the BID program when I arrived in 2001 shared his memories with us:

Heinz joined the Industrial Design program at UNSW in mid-1990 following on from his very successful involvement in the Adelaide program. At that stage our first cohort was just completing Session 1 of the newly launched B Ind Des. Heinz stepped into the early development of the design studio courses at UNSW and, in collaboration with program founder John Redmond, laid the foundations for the rigorous and highly effective studio experience that formed the core of the ID program. Heinz saw the first two cohorts through to graduation before moving on to UWS in 1995. He really set the tone for the program in its early days. Heinz had a remarkable influence on Industrial Design education in the region. By the late 90s a large proportion of the ‘up-and-coming’ designers in Sydney and elsewhere had benefited from Heinz’s teaching. […] I loved Heinz’s juxtaposition of the approachable, laid-back hippy and the exacting studio director; this is the passing of one of the great characters that I have been privileged to know.

When Heinz moved to UWS in 1995 he was appointed as Associate Professor of Design and went on to coordinate the development of the Industrial Design program there through several mergers with other departments.