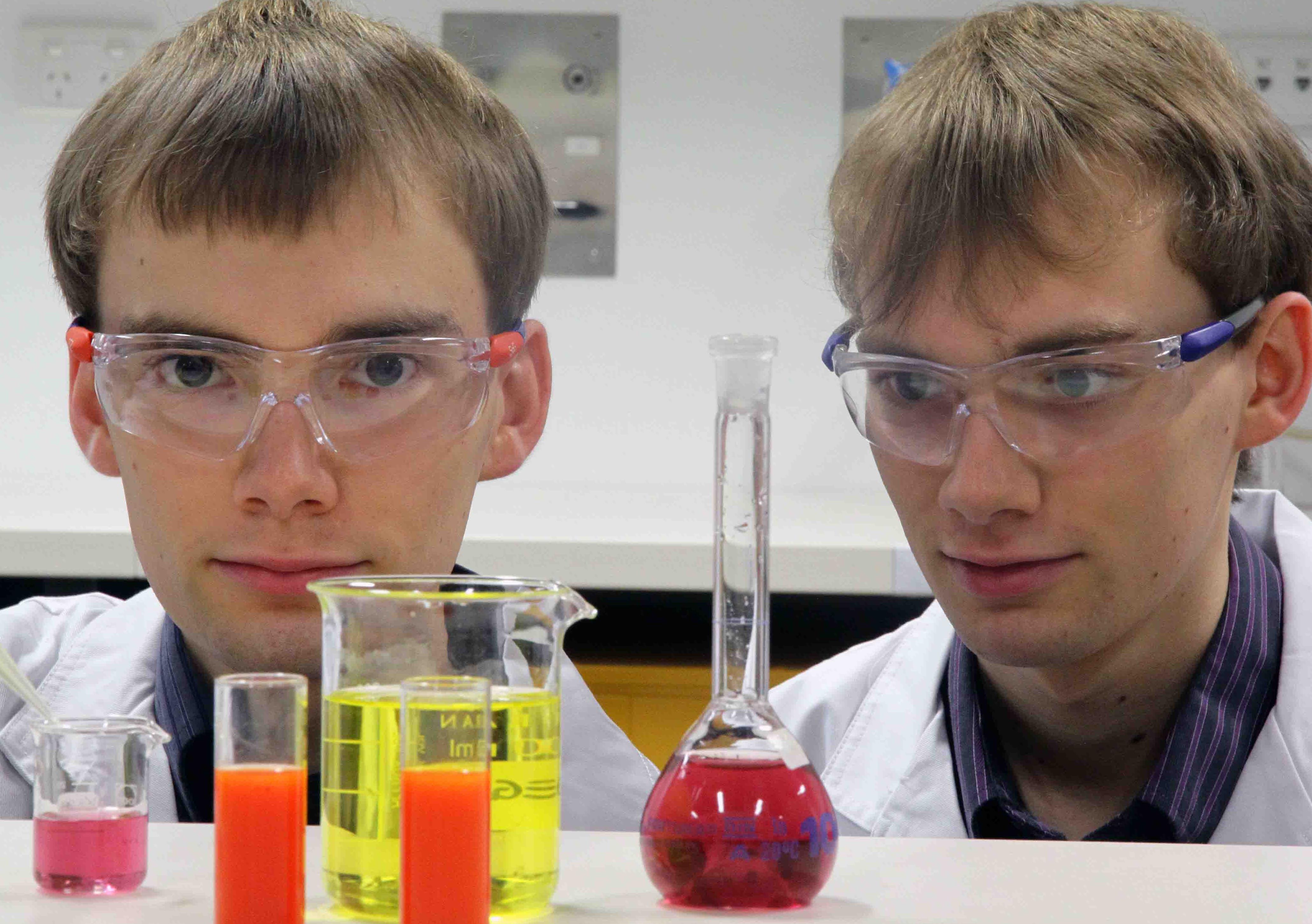 The recipients of prestigious Winston Churchill Memorial Trust Fellowships, the Honours students carried out the research at The Royal Institution of Great Britain.

The work builds on a proof-of-concept by the twins and their supervisors, Dr May Lim and Associate Professor Cyrille Boyer, from UNSW's School of Chemical Engineering.

The group synthesised a magnetic nanoparticle that is coated in a polymer. Cancer-fighting drugs are attached to the polymer by a temperature and pH-sensitive bond.

A key breakthrough is the mechanism used to release cancer-fighting drugs directly into the cancer cells, thereby reducing the drugs' toxic side effects.

The drug payload is only released when the nanoparticle enters the acid environment of a cancer cell and when its polymer coating is simulataneously heated by an alternating magnetic field applied from outside the body .

Switching the magnetic field on or off allows controlled release of the drug either rapidly or in periodic bursts.

The twins’ UK work investigated the impact of modifications to the size, shape and polymer coating of the nanoparticles, all of which could improve the chances of success when the concept is eventually tested in living organisms.

“There are a lot of variables to consider when you're putting something into the body,” Alex explains.

“Things like minimising the number of particles and magnetic exposure needed to activate the drug release can make the system more sturdy, reliable and patient-friendly.”

The twins chose to perform the research at the Royal Institution of Great Britain as it is home to an alternating magnetic field generator— a custom piece of test equipment the brothers used to analyse the effectiveness of the various nanoparticles.

“The Royal Institution has facilities, knowledge and expertise that isn’t readily available in Australia,” Alex says. “The Churchill Memorial Trust wants people to be able to come and take advantage of these sorts of opportunities.”

The twins say they relished the chance to work in one of the world’s oldest scientific research institutes, cultivate new contacts and research relationships, and see cutting-edge players in their field in action.

“I like to think of it as trying to learn a new language,” Alex says. “It’s one thing to try and learn it from reading a book but another to immerse yourself in the chosen country. I learned a lot exponentially while I was over there.”

The twins received an added boost when the research was published in the journal Polymer Chemistry. 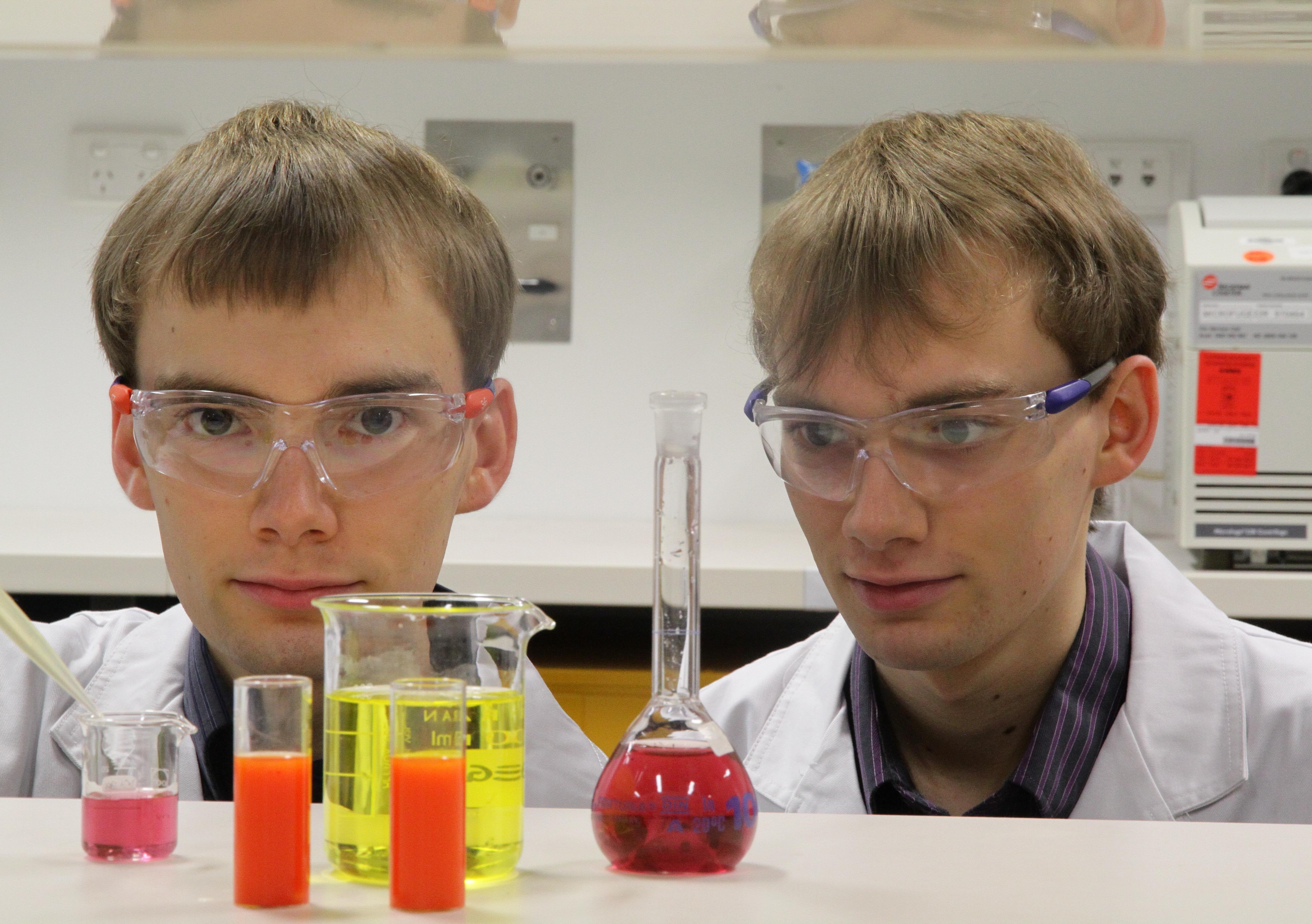