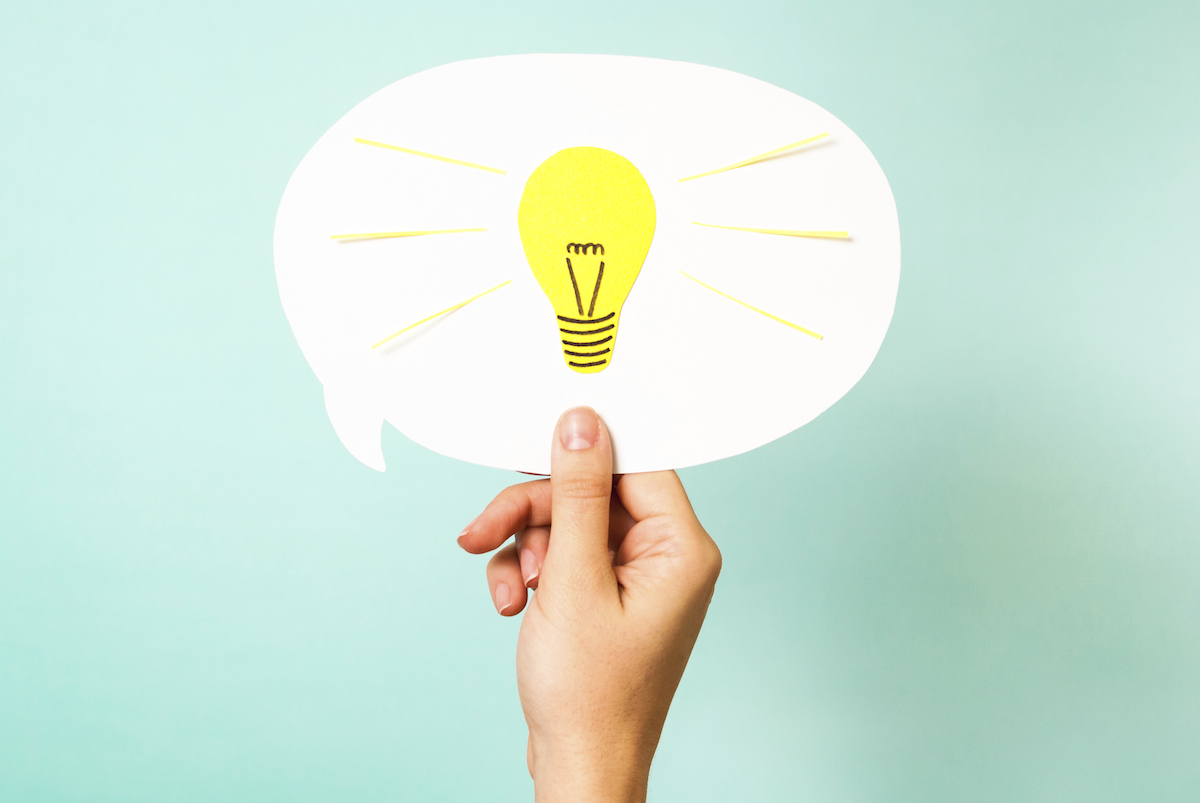 In an impressive coup for the CCRC and the ARC Centre of Excellence for Climate System Science, four of our researchers have been named as finalists in the Australian Museum’s Eureka Awards.

The Eurekas are considered to be the Oscars of Australian Science.

Prof Steve Sherwood was nominated in the category of Scientific Research. The nomination follows an internationally recognized career as one of the world’s top climate researchers. At the start of 2014 he published a paper in Nature that resolved some cloud process and showed the Earth was far more sensitive to an increase greenhouse gases. The result of this work is that we could see a 4°C rise in global average temperatures by 2100.

The Centre’s Extreme’s team were nominated in the category of Outstanding Early Career Researcher for their work in long term global trends in temperature and rainfall. The team’s work showing that heatwaves are becoming longer, hotter and more intense over the past 50 years in Australia and globally has penetrated substantially into the public consciousness. The team is led by IPCC lead author Dr Lisa Alexander and includes Dr Sarah Perkins and Dr Markus Donat.

The winners will be announced at Sydney Town Hall on September 10.