In defence of fiscally conservative treasurers

All borrowing, whether domestic or foreign, entails a tax impost.This borrowing is only justified if it is to fund long-lived public goods that I, and others, benefit from collectively, writes Peter Swan. 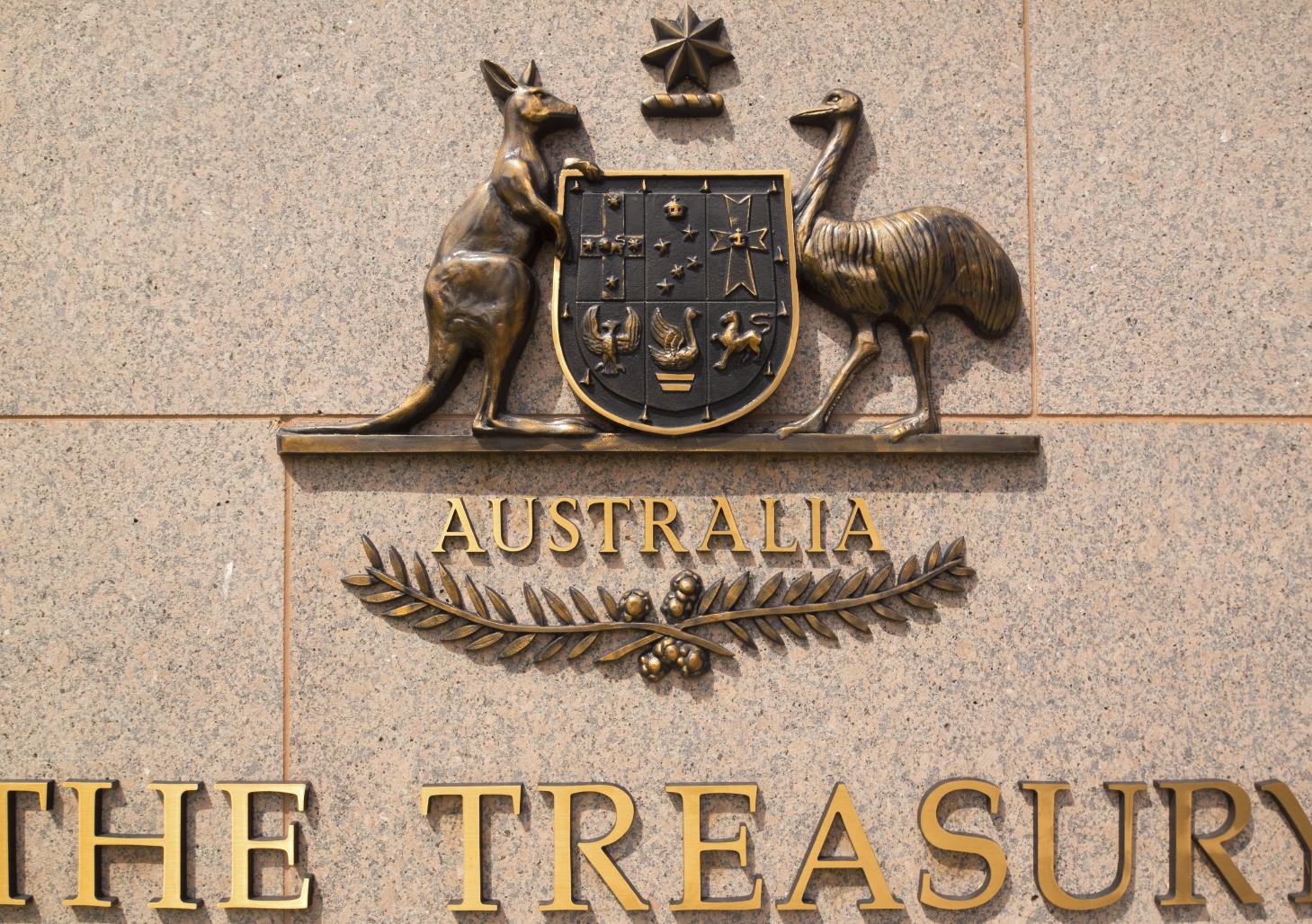 OPINION: Many highly distinguished economists such as my friend Geoff Harcourt come from what is commonly known as the Post-Keynesian school. This means they believe the theory of economics and fiscal policy applied to the nation bears little if any resemblance to the brand of economics that you and I as individuals are subject to.

Writing for The Conversation’s recent series on the language of economics, Geoff finds that when treasurers use phrases such as “you are using taxpayers’ money” they are confusing affairs of state with decisions that should be left to individual households.

No, my treasurer does not suffer from deficit fetishism

But every treasurer should be aware each dollar of expenditure must come out of the pockets of taxpayers eventually, even if they borrow to finance the outlay in the short-term. Exactly the same is true for you and me. We cannot borrow indefinitely to fund our consumption.

Geoff believes it is fallacious to “balance the budget over the cycle”. But if the government fails to do this then the outcome is undoubtedly eventually the Greek and Spanish solution. This means more bailouts, massive rises in unemployment, a collapsed economy and departures of the able-bodied to work in economies such as Germany that have displayed better fiscal discipline.

Yes, if on average the economy were growing sufficiently fast, and the government borrowed during recessions and repaid the debt with a sufficient surplus in booms, then perhaps balancing the budget over the cycle could be relaxed slightly.

Of course, what we have seen is massive borrowing when the economy was doing quite well during the global financial crisis (GFC) due to China, and even more borrowing during the sequent post-GFC period. Now there’s little chance of balancing the budget over any foreseeable period.

Hypothecation may have been more successful if doctors were the beneficiaries

Geoff is closer to the mark when it comes to hypothecation. For example, if police patrols are rewarded based on fines imposed on speeding motorists, they may become excessively zealous. Medical research funding is more properly determined by its social contribution – not based on a Medicare co-payment.

Countries with as good or better health care systems than ours, such as New Zealand and Singapore, rely far more on co-payments. The insurance aspect of Medicare requires subsidies to life-threatening and expensive medical intervention and not to regular GP visits.

Cynically, would the AMA have been more amenable to co-payments if all the revenue raised were to be paid to doctors rather than medical researchers?

Geoff points out that government expenditure has a significant impact on the efficiency and productivity of the nation. Not always beneficial, I might add. He indicates that this may be especially true of capital expenditures.

There is always a real burden due to borrowing

Geoff then goes on to make the remarkable claim that domestic borrowing to fund such deficits entails no real burden since both the taxpayers and the interest recipients are Australians. I agree, it is true they could in part overlap.

So the government borrows a dollar, perhaps to fund more welfare benefits. I as the taxpayer lend a dollar to the government instead of investing it in (say) advances in technical know-how to raise our future living standard. Activities other than welfare suffer in the Australian economy.

The government then raises the tax on me in order to pay the interest it owes me. I now work less hard because leisure and idleness remain untaxed. Taxes are then raised again in order to repay the principal as well as the interest on the loan I have made to the government. I consume more idleness and the Australian economy suffers yet again.

The burden is no different if foreign borrowing funds it. Geoff points out that repayment of principal and interest must come out of export earnings. These additional export earnings have to come at the cost of lower domestic consumption and investment, that is lower non-welfare related activities. The tax burden is the same as in the case of domestic borrowings.

‘Scare tactics’ are no more than the law of economics

Geoff concludes that “the end result has been the use of scare tactics over a wide range of issues, tactics which have no foundation in proper economic logic". Yes, I agree scare tactics have been tried. Not very successfully so far because senators fail to see that in one way or another taxes have to be raised or outlays slashed to fund the repayment of principal and interest.

Are these tactics contrary to the laws of economics when applied to deficits? No. In fact, these laws are rigid and ultimately are little different from that faced by you and me as individuals.

Peter Swan is Professor of Finance at UNSW.