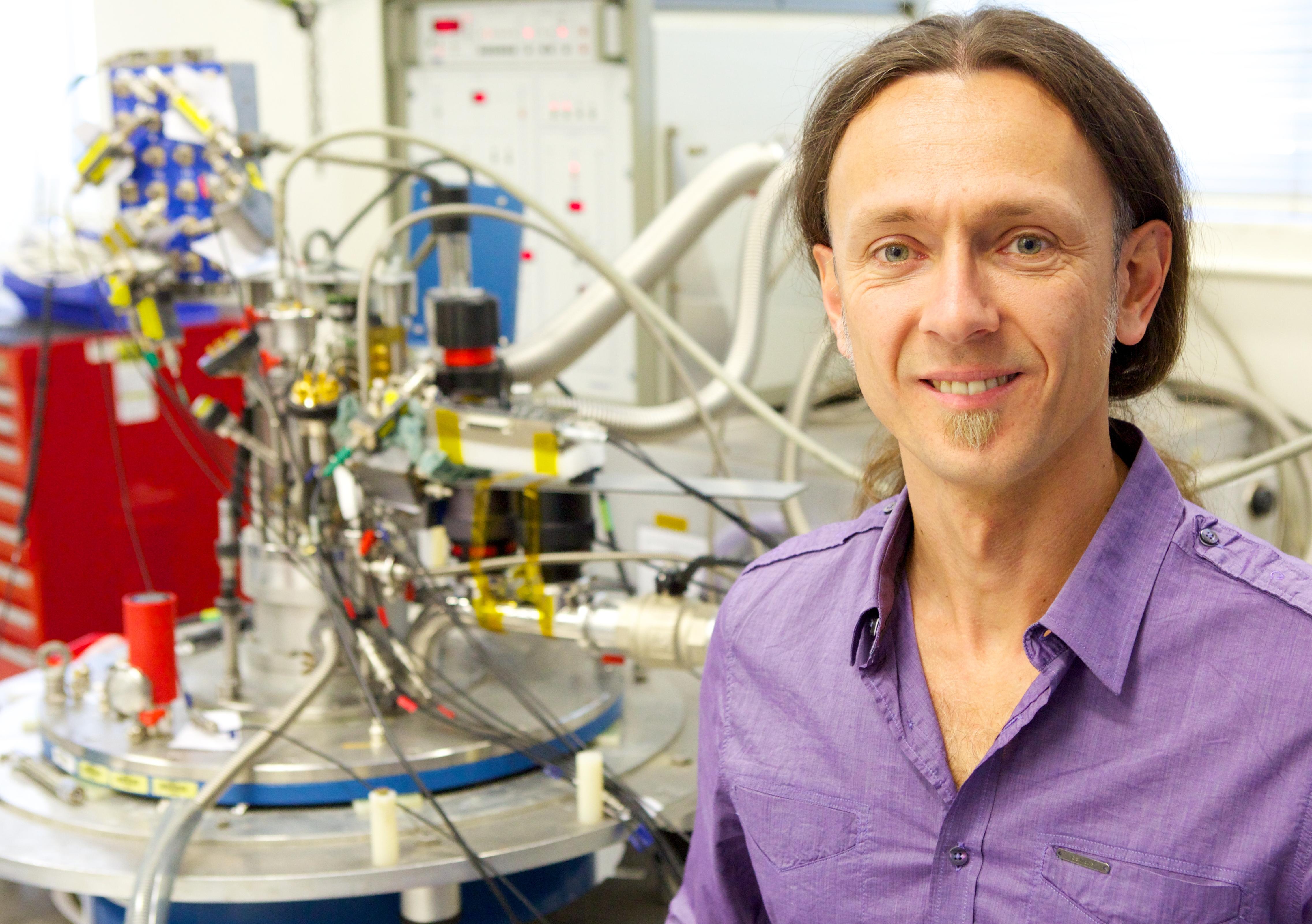 Called 'The Quantum Around You', the series, produced by UNSWTV, has so far covered topics such as how birds are thought to use quantum mechanics to aid navigation for annual migrations.

The main objective of the series is to demystify quantum phenomena, which Morello said is "too often overhyped as 'weird'".

"Quantum mechanics is often described as weird, counterintuitive or spooky, but in fact it's simply the set of laws governing the world at the microscopic scale," said Morello, who last year was awarded the Malcolm McIntosh Prize for Physical Scientist of the Year in the Prime Minister's Prizes for Science.

"The phenomena are everywhere in the world, but we need to learn how to look at them in the right way.

"This series of videos is aimed at anyone who is curious to know where in the world around us there is something that works using quantum mechanics."

Incredible progress in quantum research over the past two decades had uncovered an ever-increasing array of useful applications for quantum mechanics, according to Morello.

As well as covering these applications, Morello said his series would tackle some of the more intriguing – but not yet directly 'useful' – aspects of quantum mechanics.

The subscription series is being screened on UNSW's Elearning YouTube channel.