Socially responsible investors rely on sustainability reports for their investment decisions but the quality and consistency of reporting remains a problem, writes Renard Siew. 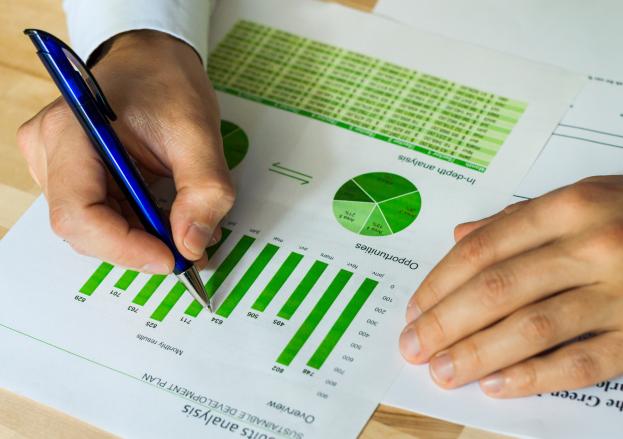 OPINION: Once on the fringe of institutional investors’ considerations, reporting on environmental, social and governance related issues is now common practice among major listed companies.

But the quality and consistency of sustainability reporting remains a problem, with some companies distorting their reporting to highlight positive news.

Despite the sector being driven by the needs of socially responsible investors, sustainability reporting practices are diverse, reflecting the differing motivations behind these disclosures. There is still a need for many companies to demonstrate greater transparency and genuine evidence of good corporate citizenship as their primary motivators in this area.

Yet despite the formation of the United Nations Principles of Responsible Investment, consisting of more than 1200 signatories, the quality of sustainability reporting still remains questionable.

The indicators used by publicly listed Australian companies, even within industry sectors, are often inconsistent.

I recently compared sustainability reports between 2007 and 2011 for 10 companies within the construction industry. I found significant differences in common indicators such as carbon emissions and health and safety. These differences were not only in terms of the units adopted for the indicators, but also the reporting time frame and the nature of information disclosed.

For example, some companies separated scope 1 and 2 carbon emissions, some made no distinction, and some divided emissions into whether they derived from diesel, electricity, petrol or gas. Individual companies also changed their assessment of health and safety indicators from year to year, making it difficult to assess any progress in the area.

Companies were also more likely to graph indicators with favourable trends. Of the graph indicators that I analysed (covering a range of issues across economic, environmental and social dimensions), 68% distorted results to highlight positive news more prominently.

These findings are worrying as investors are increasingly interested in environmental, social and governance data as a way of assessing companies' risks. These investors need to be able to compare data over time and between companies to be able to distinguish real leaders from laggards. However, the inconsistency of indicators and evidence of graph obfuscation is making it difficult to benchmark companies' performance.

The G4 Sustainability Reporting Guidelines (G4) provide an opportunity for companies to respond better to the demands of stakeholders. They are divided into two parts: reporting principles and standard disclosures; and the implementation manual. Early adopters of G4 in Australia have already reported on its many benefits.

“We’re on a journey towards more meaningful reporting and disclosure and G4 has a key role to play in that. It worked well with integrated reporting and helped us share the non-financial risk and value story with our stakeholders.” - Stockland Australia

“G4 helped us show people what we’re doing and why. It’s a good tool in terms of internal communication. It also has a role to play externally, helping us demonstrate that we as a business are embedding sustainability and it is key to our success - and you might want to do it too.” - ERM Australia

Companies certainly need to keep in mind two important G4 principles. First, they need to ensure there is comparability between their own reports over time and those of their competitors. Second, they need to represent both positive and negative performance in a balanced manner.

Until companies can fully adopt these principles, sustainability reporting will not have significant meaning for investors.

Renard Siew is a postdoctoral fellow with the School of Civil and Environmental Engineering, UNSW.