Some healthy competition between UNSW student teams has resulted in a clean sweep in an agricultural robotics competition held in Sydney. 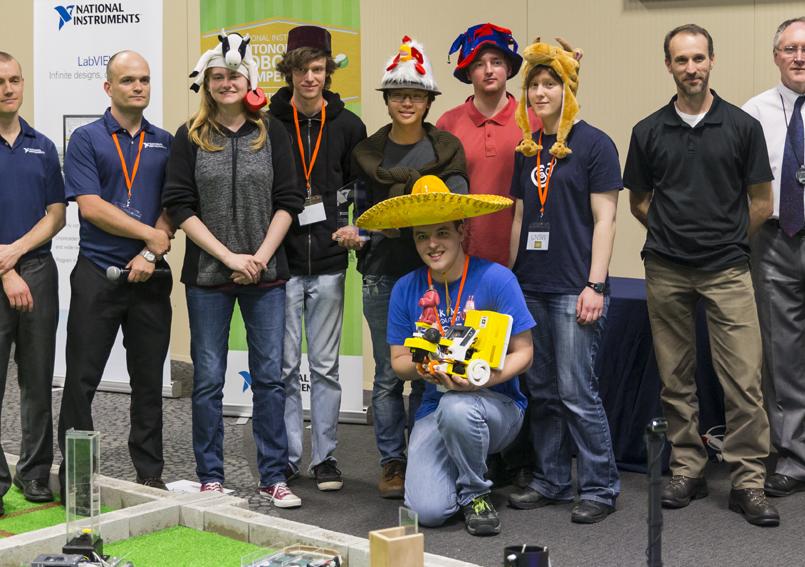 Some healthy competition between UNSW engineering student teams has seen them take out first and second place in an agricultural robotics competition held in Sydney.

A total of 27 university teams qualified to compete in the finals.

Lab 202 student John Lam put the win down to three years of preparation and a "little friendly competition" in the final.

"It's nice to know that persistence pays off," Lam said.

"The competition was challenging with many well engineered robots operating at high speed and precision."

Mechatronics 4010 student Samuel Marden agreed that the competition was intense.

"It's a testament to the time and effort put in by both UNSW teams over the past six months that we ended up with the first case in the competition's history of two teams from the same university competing in the final," he said.

Lam said the two UNSW teams had practised together in the months leading up to the grand final. "We pushed each other to be as competitive as we could be," he said.

This year's agricultural theme, 'Go, Sow, Grow!', required the teams to build robots that can collect 'seeds', navigate obstacles to reach a farming area and sow the seeds, and then return to base. The robots are built and programmed using hardware and software supplied by NI.

The NI competition is the latest victory for UNSW robotics. In July, the UNSW robot football team, rUNSWift, became world champions at RoboCup 2014 in Brazil. 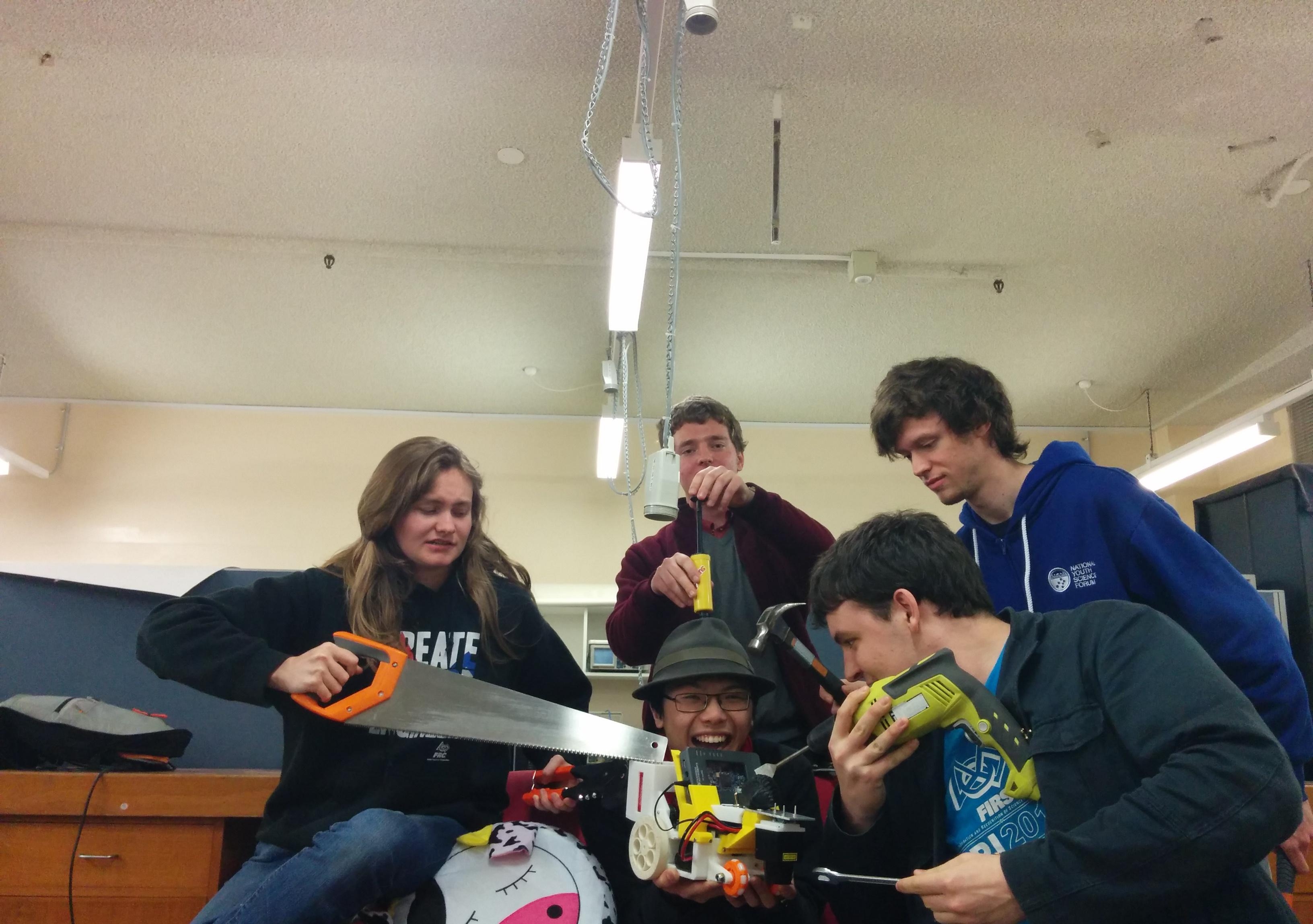 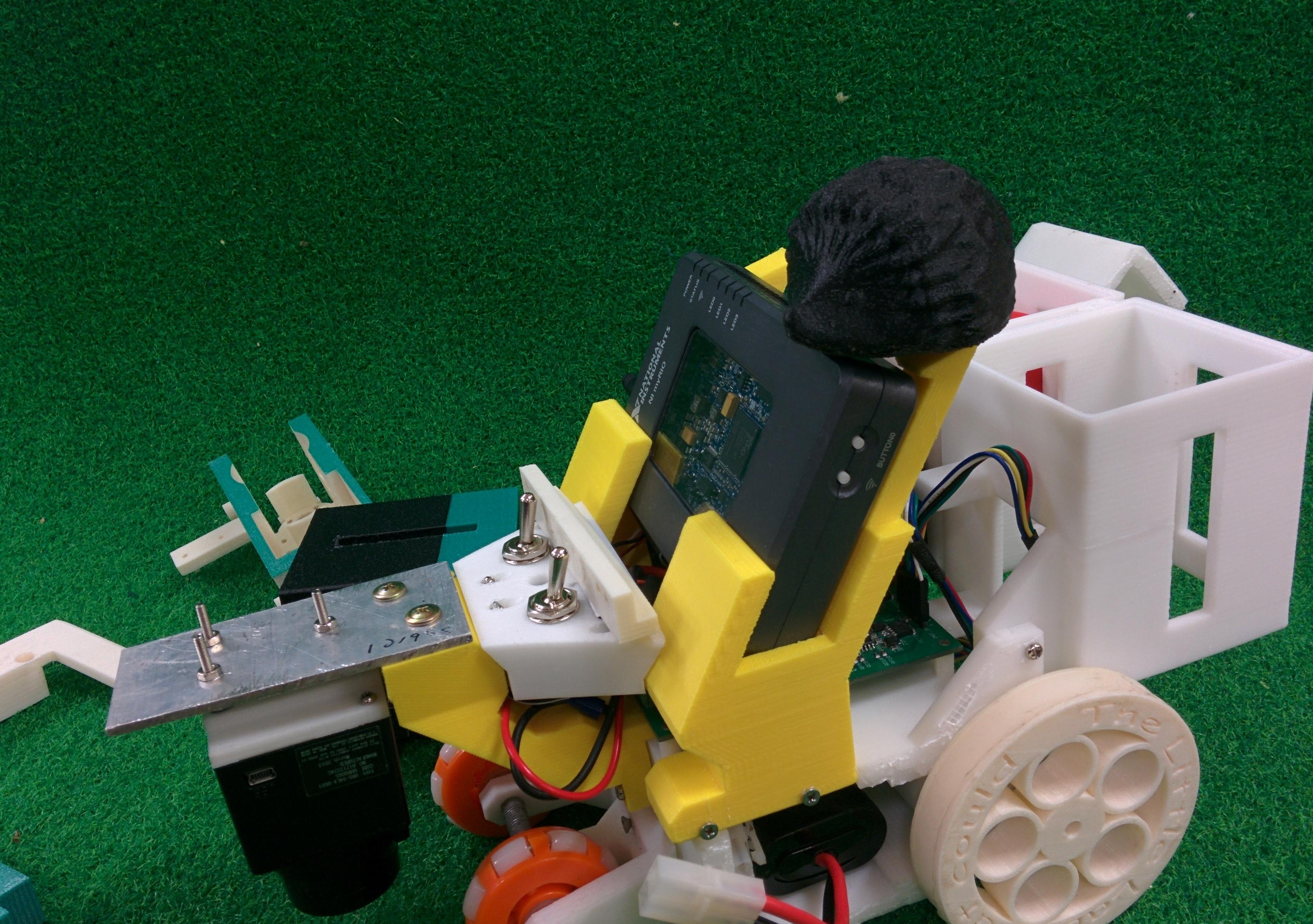 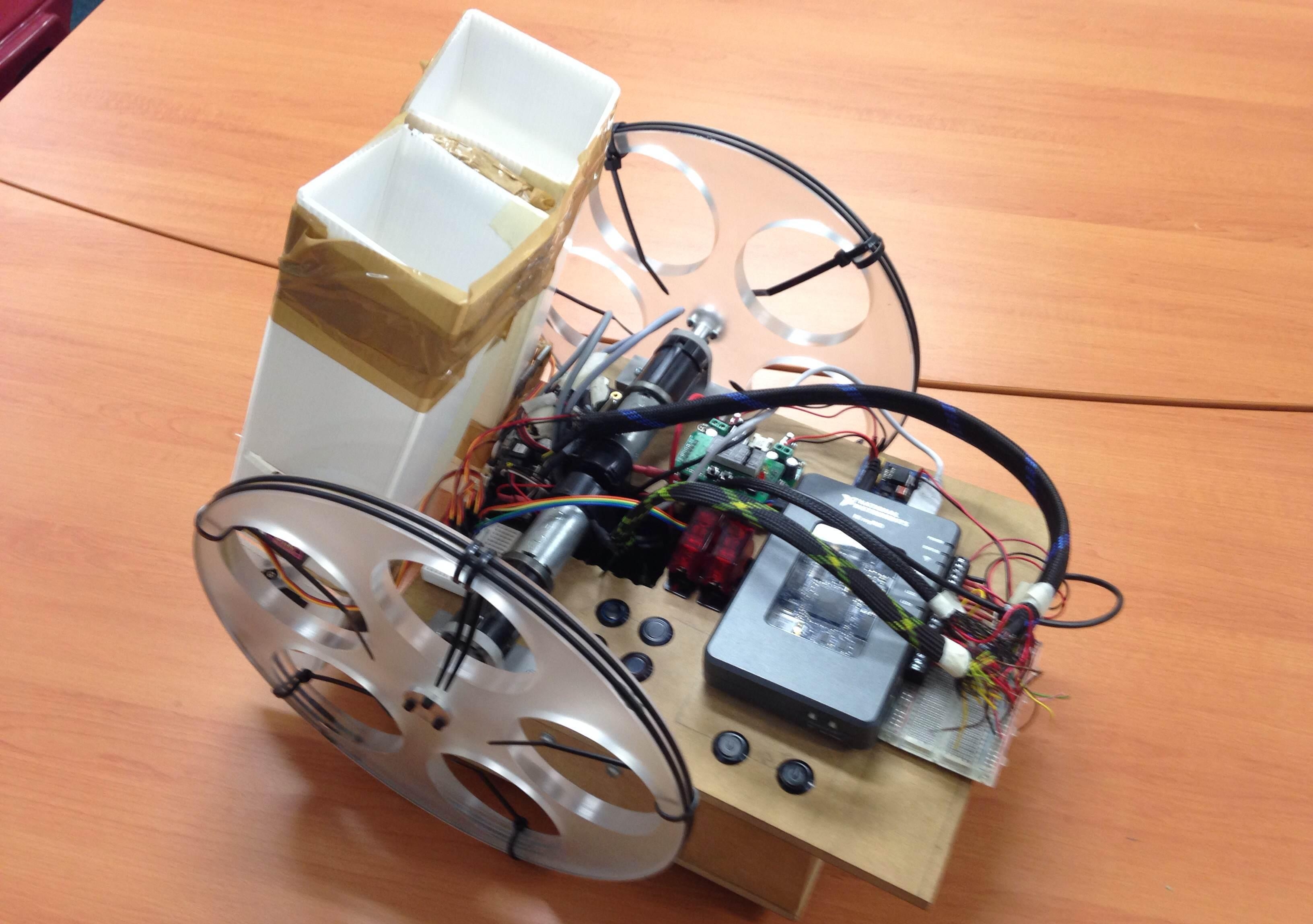