A dramatic increase in the amount of time that data can be stored on a single atom means silicon could once again play a vital role in the development of super-fast computers, write Andrea Morello and Andrew Dzurak. 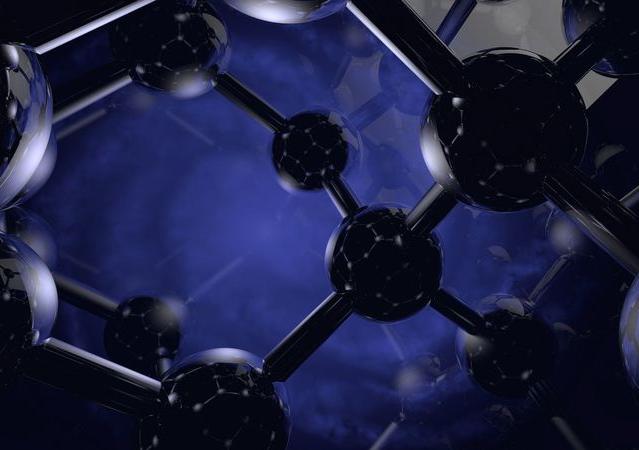 OPINION: A dramatic increase in the amount of time data can be stored on a single atom means silicon could once again play a vital role in the development of super-fast computers.

The silicon chip revolutionised most aspects of everyday life since it was invented in the 1950s. It’s changed the way that we communicate with each other, and how we operate almost all everyday items, from cars to airplanes, fridges to televisions and our smart-phones and tablets.

The reason for this is that silicon can be “crafted” into a dazzling array of complex electronic structures and devices, such as the billion or so transistors crammed into each silicon chip.

While modern computers use these silicon chips (or integrated circuits) to perform an array of complex calculations, there are still some important problems that existing computers can’t solve.

For example, medical researchers would love to be able to invent new pharmaceuticals with computer-aided design, much like the way automotive engineers design new cars, but they cannot do this today.

The reason is that the molecules that make up the medicine are not “macro” objects, like a car, but they live in the “micro” or quantum world, which is far more complex to calculate.

In fact, no computer as we know it today will ever be able to properly design such molecular systems. So we must turn to a new type of computer – a quantum computer – in which the “bits” of data used for the calculations are themselves stored on quantum particles, like individual atoms, or electrons.

Such quantum computers are also expected to be able to solve other important problems, such as searching large data sets, or solving complex financial problems.

The search for the best qubit

For the past two decades or so, researchers around the world have been exploring a range of different physical systems to act as the “quantum bits” in such a quantum computer. Now it appears that silicon, which underpinned the previous information revolution, could well provide the key to the next quantum revolution.

Over the past three years, our two research teams at UNSW have shown that silicon can be used to make functioning quantum bits, or qubits. In particular we found that a single atom of phosphorus could be used to tightly hold an electron, which also carries a “spin” (like a tiny magnet) that could be used as a quantum bit. But the binary code (0 or 1) stored on the electron spin got scrambled very quickly, making a fairly poor qubit.

The core of the phosphorus atom also contains a nuclear spin, which could act as an excellent memory storage qubit thanks to its very weak sensitivity to the noise present in the surrounding environment.

Even so, when placed inside a “natural” silicon chip, a phosphorus nuclear spin loses the quantum information encoded on it in less than a second.

New research published in Nature Nanotechnology – two papers from our groups and one from a Dutch-US collaboration – show that the accuracy and lifetime of silicon qubits are now in a realm that makes them suitable for the manufacture of large-scale quantum computers.

Our teams in Australia have used a specially purified type of silicon that contains only one isotope, called Si-28.

This isotope is completely non-magnetic, because its nucleus has no spin. The electrical properties of a chip of purified Si-28 are identical to those of natural silicon, and so it works equally well for any electronic device.

But when an electron or nuclear spin qubit are configured inside pure Si-28, the absence of magnetic noise allows us to store and manipulate the quantum state with unprecedented accuracy.

In one of the new papers our team demonstrated that we can perform quantum logic operations on a single electron trapped in an “artificial atom”, which is created by small metallic electrodes on the surface of the chip.

These devices are remarkably similar to existing silicon transistors, providing great promise for commercial manufacture. Thanks to the ultra-pure Si-28, we can now reach an accuracy of quantum operations well above 99%. This accuracy is significant because it surpasses the minimum requirement to ensure that the (rare) errors can be corrected using special codes.

In a separate paper we report a similar accuracy, beyond 99%, for the operations on the electron spin held by a phosphorus “natural atom” in the same Si-28 material.

In addition, with the nuclear spin of the phosphorus we have established the new world record for how long quantum information can be held onto a quantum bit in solid state: above 35 seconds, which is an eternity in the quantum world. The accuracy of the operations was a staggering 99.99%.

With the exquisite quantum bits now demonstrated within a silicon electronic device, building functional quantum computers has become a much more realistic prospect. The new quantum revolution might well be built upon the old, trusted and omnipresent silicon microchip.

Andrew Dzurak is a Scientia Professor, and Andrea Morello is an Associate Professor, in Engineering at UNSW.