Reuse of water for drinking a drought solution

Since 2011, new direct reuse drinking water schemes have come online in the US and it's likely Australian regional communities will begin to emulate the trend, writes Stuart Khan. 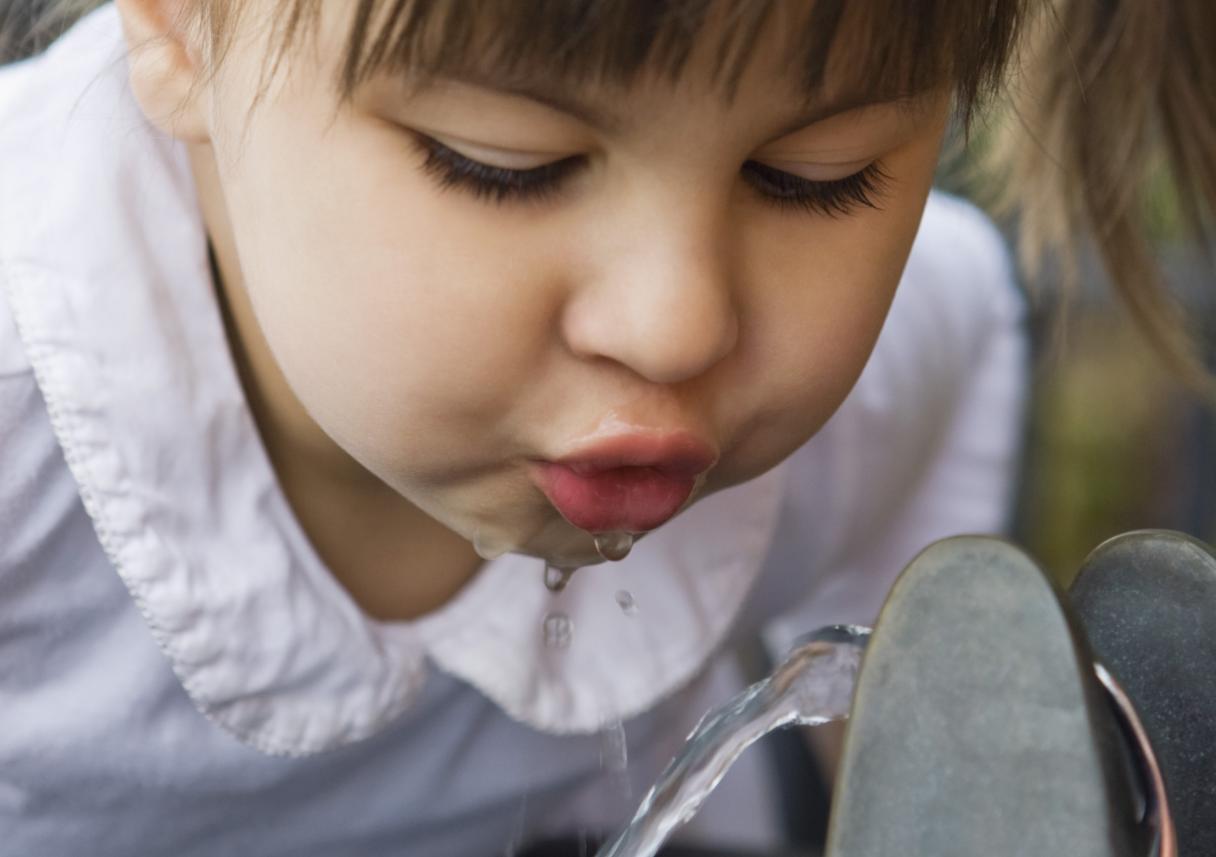 OPINION: Direct Potable Reuse (DPR) refers to the process of taking treated municipal wastewater from a sewage treatment plant and, after further treating it to a level suitable for drinking, re-depositing it directly back into a drinking water distribution system.

DPR differs from the more established practice of indirect potable reuse by not discharging the water back to an environmental system, such as a river, lake or aquifer, prior to re-extracting and reusing it for drinking water supply.

Until very recently, we used to point to the 'only one DPR scheme in the world', which has been operating in Namibia since 1968. But since 2011, new schemes have come online in the US at Cloudcroft (New Mexico), Big Spring (Texas) and Wichita Falls (Texas). More importantly, several very large Californian cities such as San Diego, Los Angeles and Sacramento are now all considering the development of DPR schemes as a major contributor to future water supplies.

While the drought has been an overriding common factor, each of the current and proposed US DPR projects has somewhat unique features that have rendered it the most favourable water supply augmentation option in each case.

Effluent from the wastewater treatment plant was more plentiful, reliable and available at much higher elevation than any alternatives.

Big Spring is located in a highly arid environment and pumps drinking water about 100km from a small shallow reservoir, which the city must share with a number of other cities. The energy requirements (and associated costs) of the DPR system are entirely offset by energy savings from the avoided raw water pumping. Furthermore, the overall drinking water quality has been improved by the reduced salinity afforded by the blending of reclaimed water after reverse osmosis treatment.

Wichita Falls came close to running out of potable water in 2014 and is planning for indirect potable reuse in the future.

However, the DPR project was brought online as an emergency water supply since the permitting and approval process was able to be completed more quickly. This is a consequence of environmental regulations relating to the discharge of treated effluents (even if very highly treated) to a water body used as a drinking water supply. The necessary approval for IPR was anticipated to take at least a year longer to achieve.

Much of San Diego's current water supply is being transported long distances between water basins, either from the Colorado River or Northern California.

After use, most of the city's wastewater is discharged to the ocean after only primary treatment. US environmental regulations have disallowed such practices for many years, but San Diego has been among a small number of cities that have received compliance exemptions from the US Environment Protection Agency.

It is believed that these exemptions will not be further approved when permits are next due to be renewed in coming years. As such, major investments in wastewater treatment are most likely to be needed, regardless of any plans for reuse. But further advanced treatment of the water would render it suitable for potable reuse and hence reduce San Diego's reliance on energy-intensive interbasin water transfers.

Towards DPR in Australia

There are no known proposals for DPR currently being considered by Australian towns or cities.

With signs that drought conditions are returning to south eastern Australia, many towns and cities will be investigating options for augmentation of drinking water supplies.

The largest cities, including Sydney, Adelaide, Melbourne and Brisbane have invested heavily in seawater desalination and these investments will almost certainly provide sufficient water supply capacity for the next few decades.

However, many smaller regional centres will find their existing supply capacities unable to meet short-to-medium term projected demand. For many, particularly the inland communities, DPR will likely be a less energy-intensive option compared to seawater desalination or indirect potable reuse.

Consequently, it is likely that some regional communities in south eastern Australia will begin to emulate the trend now evident in southwest US.

Stuart Khan is an Associate Professor in Environmental Engineering at UNSW.

This opinion piece was first published in Waste Management & Environment.