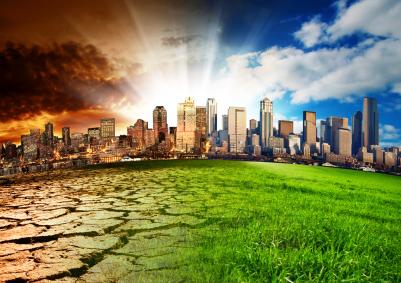 Professor Hill, who was also leader of the Senate for almost a decade until his retirement from parliament in 2006, will use the lecture to explore global policy responses to climate change.

As environment minister, Professor Hill led Australian negotiations at the Kyoto Climate Change Summit, which saw the creation of the Kyoto Protocol for greenhouse gas emissions.

He is best known in recent times as the chairman of the Australian Carbon Trust, a $75.8 million scheme established by the Rudd Government to help households and businesses cut energy use.

Professor Hill is currently chair of the Cooperative Research Centre for Low Carbon Living, which is based at UNSW.

He is also an Adjunct Professor in Sustainability with the US Studies Centre, and an Advisory Board member for the Global Change Institute.

The lecture, hosted by UNSW’s Australian Energy Research Institute (AERI), is named in honour of one of Australia’s great engineers, industrialists and philanthropists, Sir William Tyree.

Sir William Tyree generously donated $1 million towards the construction of the six-star Tyree Energy Technologies Building at UNSW and pledged a further bequest of $10 million.

He was passionate about energy research and the need to promote open and honest dialogue about our energy future.

All attendees are invited to register their attendance for the lecture.