Robots put to work on e-waste

UNSW researchers have programmed industrial robots to tackle the vast array of e-waste thrown out by Australians every year. 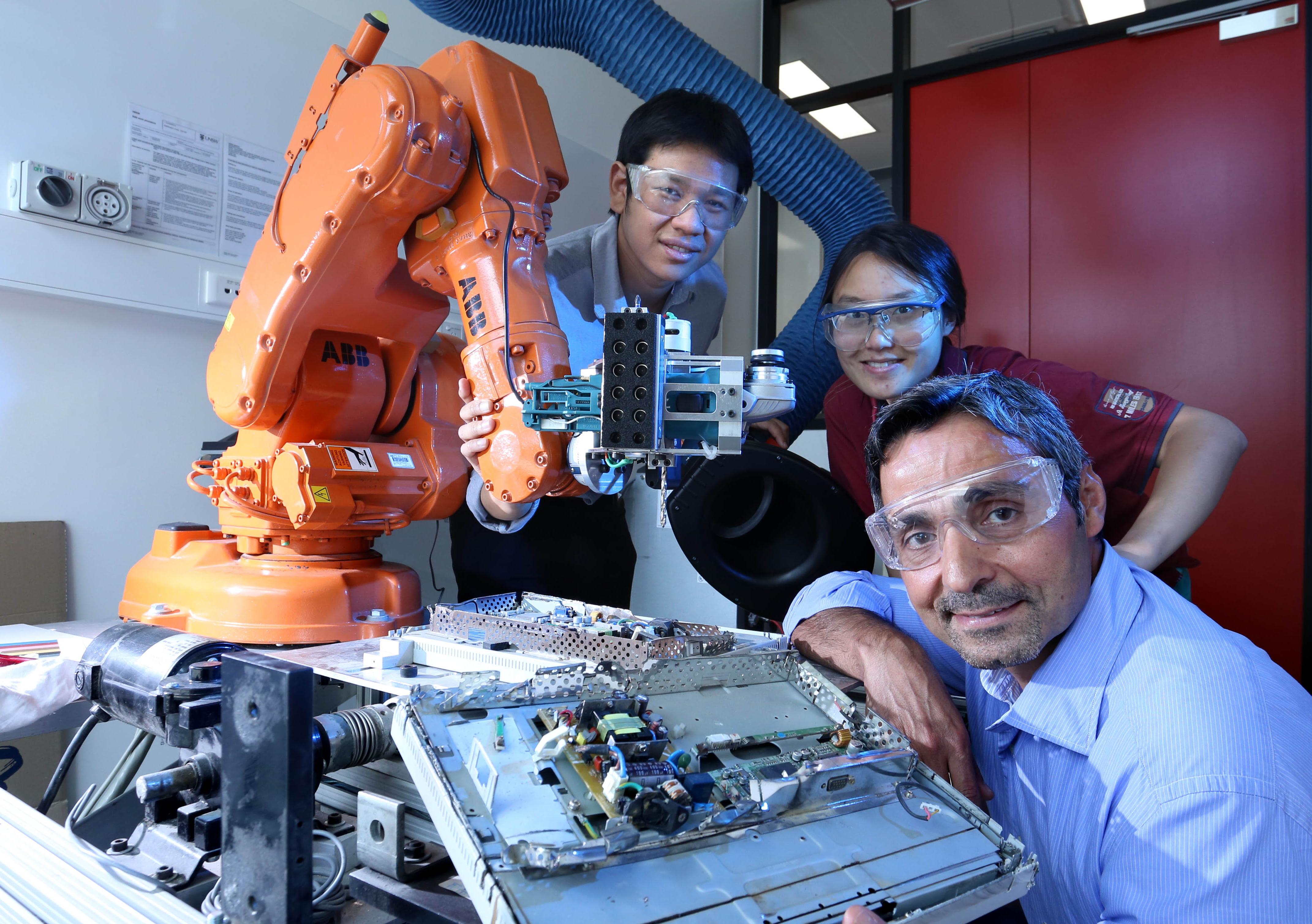 UNSW researchers have programmed industrial robots to tackle the vast array of e-waste thrown out by Australians every year.

The research shows robots can learn and memorise how various electronic products are designed, enabling them to be disassembled for recycling at ever-increasing speeds.

“There are millions of end-of-life products that we don’t know how to disassemble, despite legislation that tells us to do so,” SMLCE founder and project leader Professor Sami Kara says.

“The biggest problem is uncertainty – the number of different products coming into e-recycling centres and their condition.”

While humans can deal with product variety, it is still labour-intensive and costly to break down products one-by-one.

It is also potentially hazardous owing to the risk of exposure to toxic materials used in electronics.

The researchers now believe they can automate the entire process with cognitive robotics.

“We’ve successfully proven that you can teach a robot to disassemble LCD screens,” Professor Kara says.

“They break one or two but then they learn and they don't make the same mistake again.

“The idea is to remove the display and printed circuit board without damaging them because the rest can be recycled.”

Although the robot took some time to dismantle a screen it had never worked with before, “the next time a similar model comes in it only takes minutes.”

With the concept proven in the lab, the next phase is likely to involve industry trials.

Professor Kara also sees room to incorporate additional industrial robots into the set-up to handle e-waste as it loaded or unloaded from the robot performing disassembly.

“I'd like to look into using another robot for materials handling purposes,” he says.

“You could isolate them in a cubicle, dump the screens in and have them work 24x7 non-stop.”

It is believed similar techniques could be used to recycle lithium batteries, which can be volatile to disassemble. 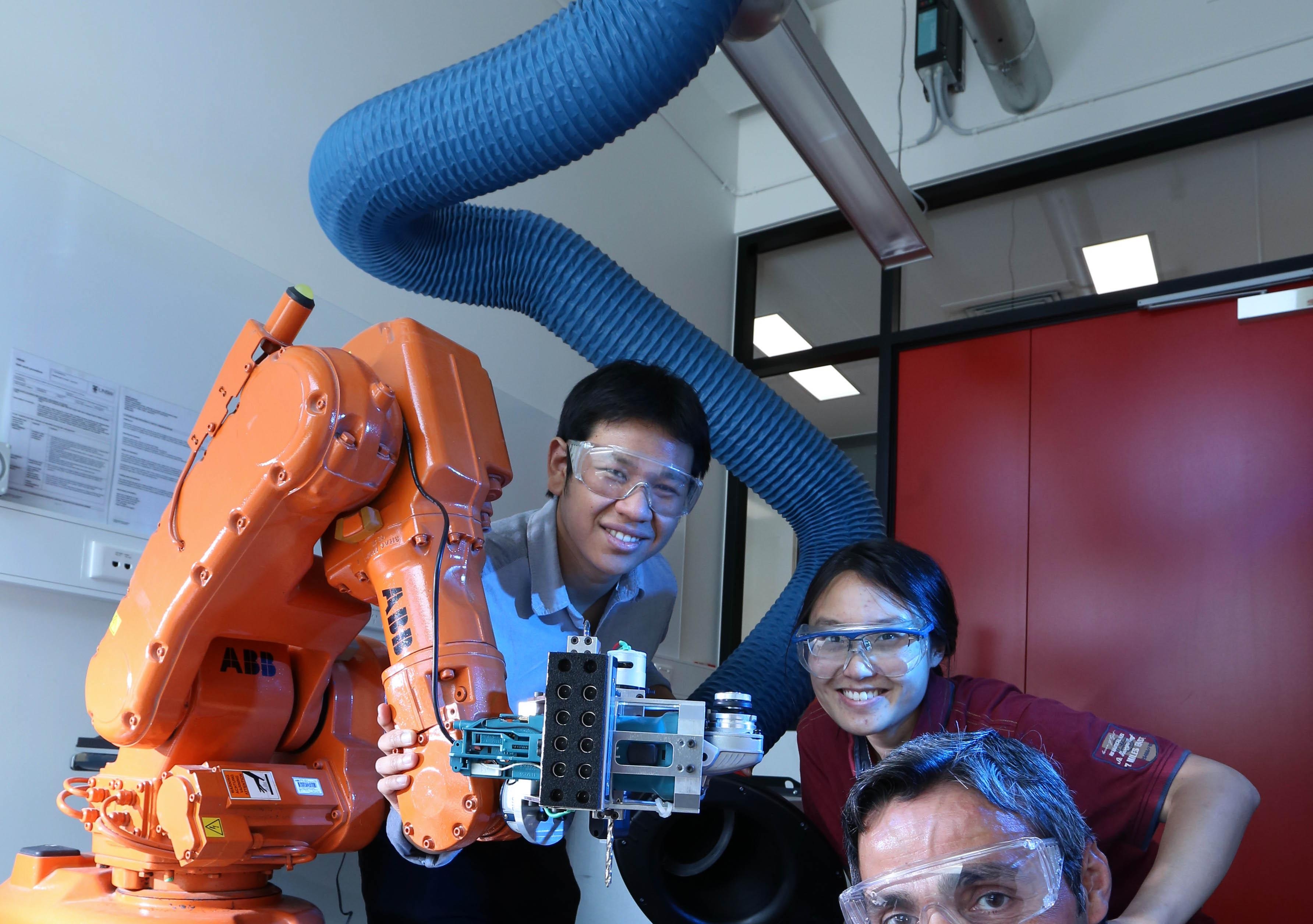