Engineering students in UNSW’s solar racing team Sunswift have been left “shocked” and “incredibly surprised” after beating a crowd-funding target of $30,000 in just 10 days. 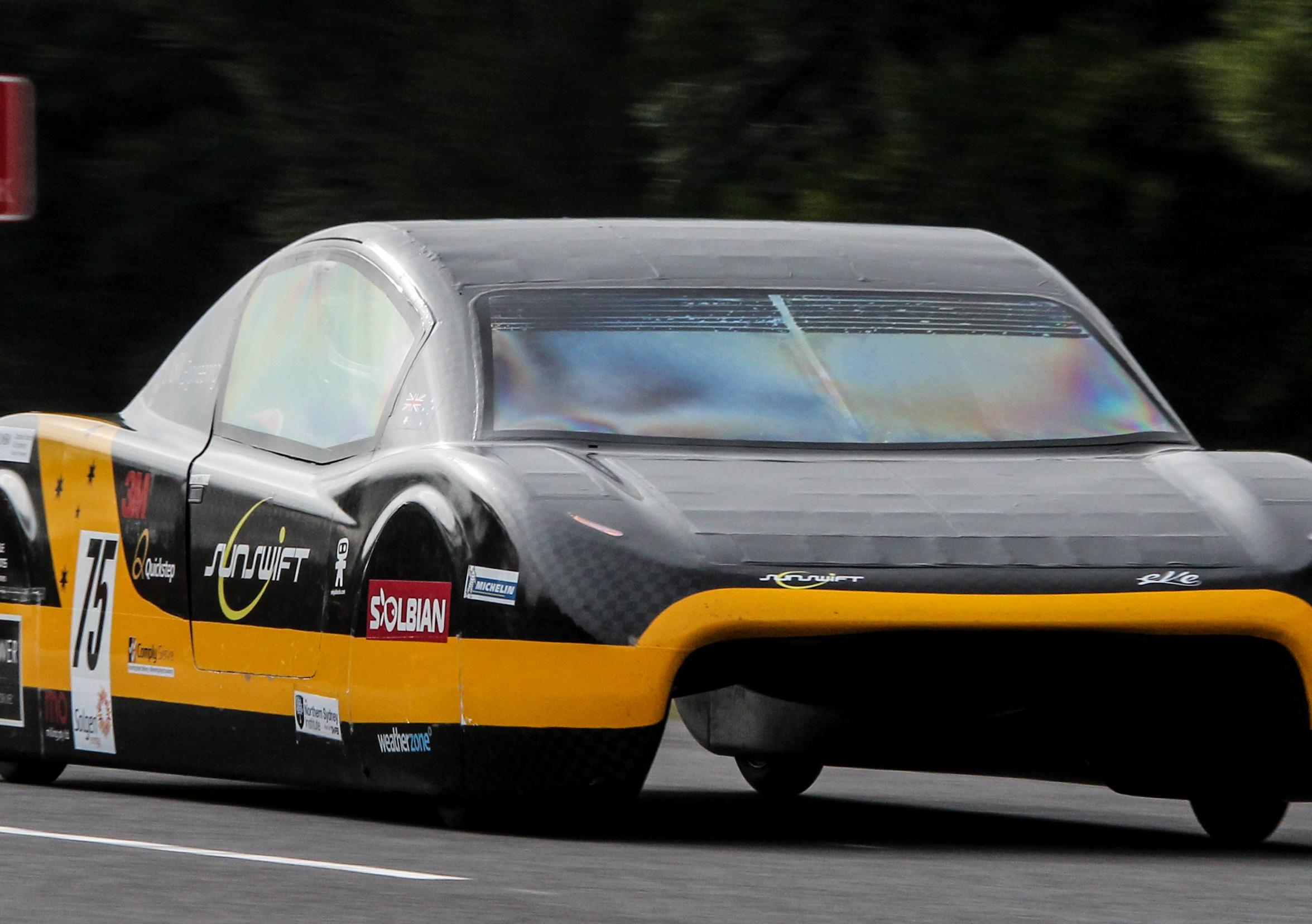 Engineering students in UNSW’s solar racing team Sunswift have been left “shocked” and “incredibly surprised” after beating a crowd-funding target of $30,000 in just 10 days.

Sunswift’s chief business officer and student Rob Ireland learned of the achievement after checking his phone following a bar shift.

He quickly joined Project director Hayden Smith and other team members on Skype, Facebook and email as they came to terms with hitting their funding goal so early.

“It really lifted the spirits of the team,” Smith said. “It gave us confidence when we needed it most.”

Sunswift – which is staffed entirely by undergraduate students – launched its Pozible campaign on December 1 to raise money to rebuild their car for Australian road registration. At the time of publication, the car has received pledges of $31,946 – and that total is still climbing.

The team’s long-term goal is to bring solar-electric cars within reach of the average driver. Road registration for the current vehicle eVe is considered the logical next step to achieve that vision.

The funds raised via Pozible will be spent complying with stringent Australian Design Rules that all roadworthy cars are expected to meet.

“The $30,000 raised through Pozible is enough to make all of the compulsory and necessary changes we need to bring our car to the streets of Australia,” Smith said.

“Every dollar we raise above this target lets us invest even further in cutting-edge technology such as carbon fibre suspension, more efficient motors, and an increased number of solar panels for the car.”

The team believes they could have the car on Australian roads as early as March 2015.

“When we’re closer to getting the car road-legal it’s going to really hit home just how commercially viable these cars can be,” Ireland said.

“Road registration is really going to have an impact on people’s perceptions of solar-electric cars.”

Smith thanked all the supporters of the crowd-funding campaign to date.

“The success of the campaign is an amalgamation of a wonderful group of friends, family and community, along with the extraordinary generosity of a few key individuals,” he said. Those individuals include Andre Quin, founder of startup Just Get It Done, and Ian Sharp.

Ireland said that in addition, a combination of good fortune, geopolitical context, a strong history of achievement and a clear vision of Sunswift future direction were keys to the success of the campaign.

The crowd-funding campaign caps an extremely successful year for the Sunswift team, which included smashing a 26-year-old world record for the fastest electric vehicle over 500km.

The Pozible campaign closes on December 22. 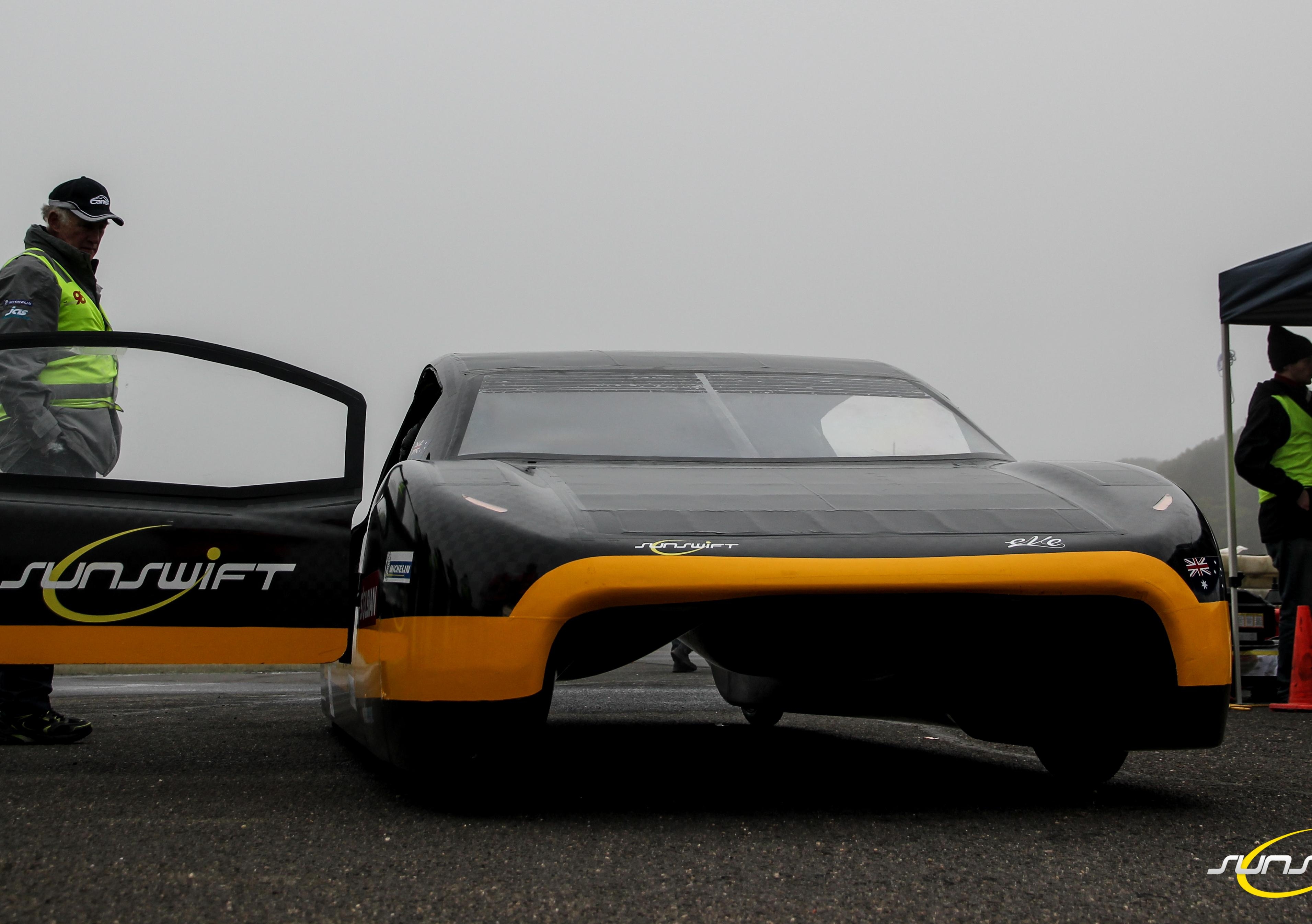