At just 34, Aaron Polmeer already qualifies as something of an entrepreneurial veteran. Currently based in New York, the AGSM MBA graduate has already been the driving force behind no less than three successful start-up ventures. 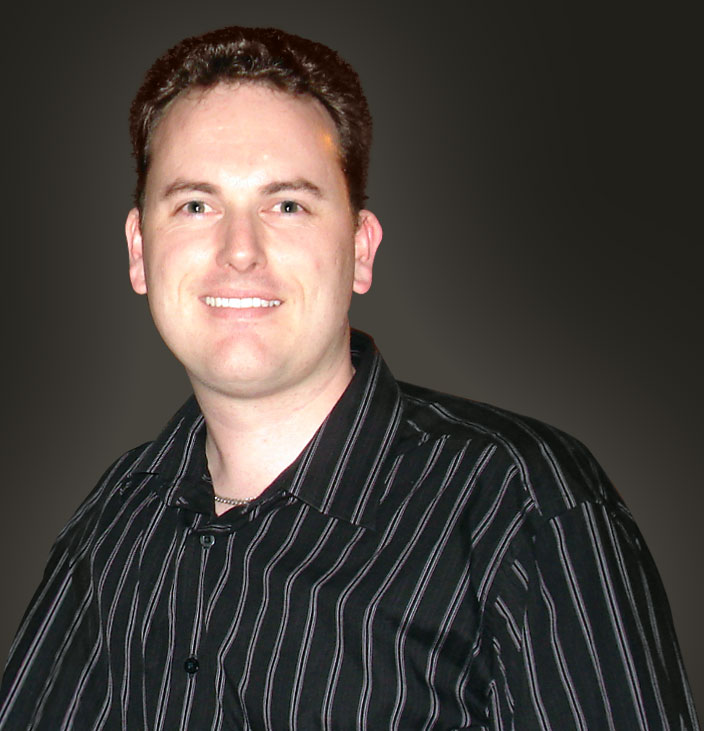 At just 34, Aaron Polmeer already qualifies as something of an entrepreneurial veteran.

Currently based in New York, the AGSM MBA graduate has already been the driving force behind no less than three successful start-up ventures.

"As soon as I completed my e-commerce degree at age 20 I was champing at the bit to sell something," he recalls. "At the time I could see there was a growing demand for Japanese anime merchandise in the States, so on my summer break I went across to China, Hong Kong and Japan with the goal of establishing supplier contracts to export into the US market, which I did. That was my first business."

Cut to the present, and it's clear his latest venture is also his most significant. Launched in 2010, Search Experiences reflects Polmeer's response to the challenge of innovating within an Internet search engine industry dominated by the likes of Google, Yahoo and Microsoft. In contrast to delivering what Polmeer terms as typical "one-size-fits-all" impersonal user experience, Search Experiences builds companies a customised branded search platform that enables them to offer users a personalised search experience, branded around their interests.

"I thought, 'why not create a search engine around an avid fan base?' For instance, I might be a Yankees fan, so you could have a day-to-day search engine called YankeeSearch.com – The Official Search Engine for Yankees Fans. As well as delivering web results, it could also deliver specialist content or news relating to the team on the side, instead of the ads you tend to ignore anyway. This same model could be applied in similar or different ways to any Fortune 500 company."

Though he might be operating within the very cradle of capitalism, he says that bringing a new product to market and selling a new idea is still a process fraught with difficulty.

"I'm doing something where there's no comparables in the marketplace, and while there are more brands here in the US than Australia, no one really wants to stick their neck out to support a start-up and lead with a technology for their industry," Polmeer explains. "They're very conservative and want to be 'me, too' followers. So it's difficult when you have a solution with a strong value proposition that's an expensive custom build and you're a first mover with a new technology competing with the world."

With inherent challenges being what they are, it should come as no surprise to learn that Polmeer is relying on an innovative approach to create awareness for his equally innovative offering. Eager to access digital marketers in a bid to drive awareness for his brand, he's set to stage the DIGIMARCON Conference series, a unique showcase featuring some of the most important digital marketing industry thought leaders. The first event is set to take place on a Caribbean cruise ship from April 26, while the second is scheduled to run in Santa Monica from May 27.

"I have to do something a little bit different to stand out," he explains. "To create a whole event management company, to put on an event hosted by Search Experiences, is unusual. But in this world you've got to do something unusual to stand out and break through."​