“Potentially Greece could exit from the eurozone area. That would have huge implications for the European, world, and indeed Australian economy,” says Professor Fariborz Moshirian from the UNSW Business School. 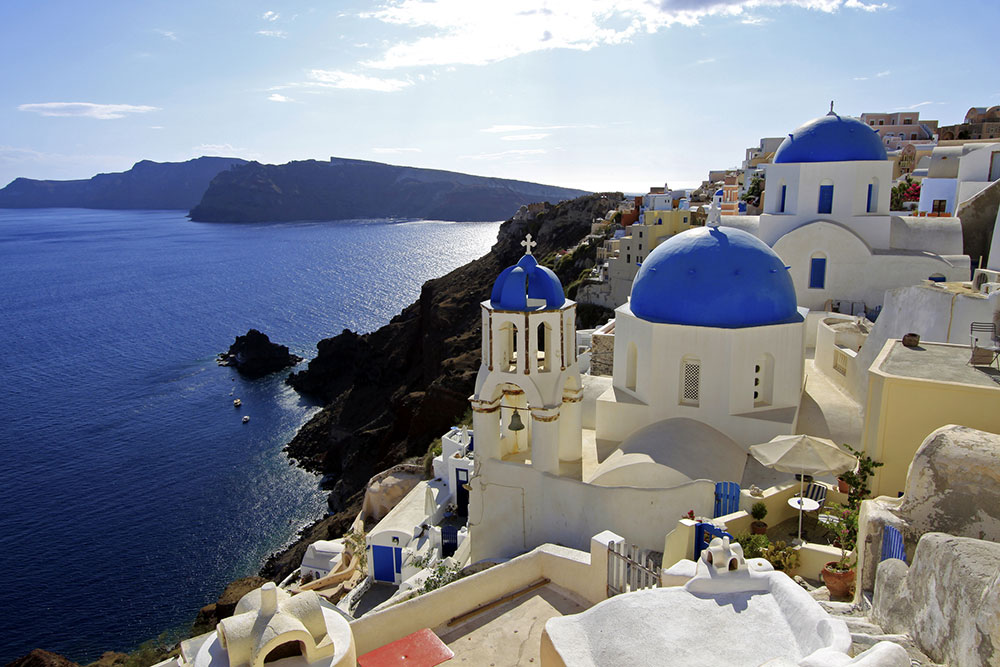 “Potentially Greece could exit from the eurozone area. That would have huge implications for the European, world, and indeed Australian economy,” says Professor Fariborz Moshirian from the UNSW Business School.
Greece is one step closer to stumbling out of the eurozone after talks with its European creditors collapsed.
UNSW’s Professor Moshirian, Director of the Institute of Global Finance, says “Greece could potentially default on its debt and it would be natural to expect the markets to have the same kind of fall out and psychology that we experience during the collapse of Lehman and Brothers in 2008. Mind you, I think policymakers are trying to avoid, such a scenario, and indeed will do everything in their power to avoid it.”
Greece is expected to request a six-month extension of its loan agreement tomorrow (Australian time), rather than an extension of the current bailout agreement, which includes strict austerity measures.
Professor Moshirian has been analysing the Greek debt situation, and says the Eurozone authorities would like to maintain the cohesiveness of the Eurozone. However he says “at the same time they're facing with major challenges and they are trying to avoid other countries like Spain and Portugal to come back and renege on their bailout and ask for softer conditions and terms.”
He says that’s why the Greek government is now looking for a solution. “Since they were elected they realised the reality of the Greek economy is far more complex than they thought, and they can’t just walk away from the bailout.
He adds that to calm the markets the Greek government needs to encourage investors to look at Greece renegotiations and encourage them to come back and invest.
“Alas much damage has been done to that, and the future prospects of Greece,” he says. “It may seem a world away from Australia, but market instability in Europe could spread economic contagion around the globe, and arrive on our shores. Also, Australia has many cultural ties with Greece, with nearly a third of a million people with Greek ancestry, and they are also concerned at what is happening in their homeland.”
For further comment call Fariborz Moshirian on 02 9385 5859
UNSW’s Business School now has a broadcast ISDN line
Radio stations can interview academics in Broadcast Quality from our studios.
Media contact:
Julian Lorkin: 02 9385 9887