The better looking the real estate agent, the more cash they get 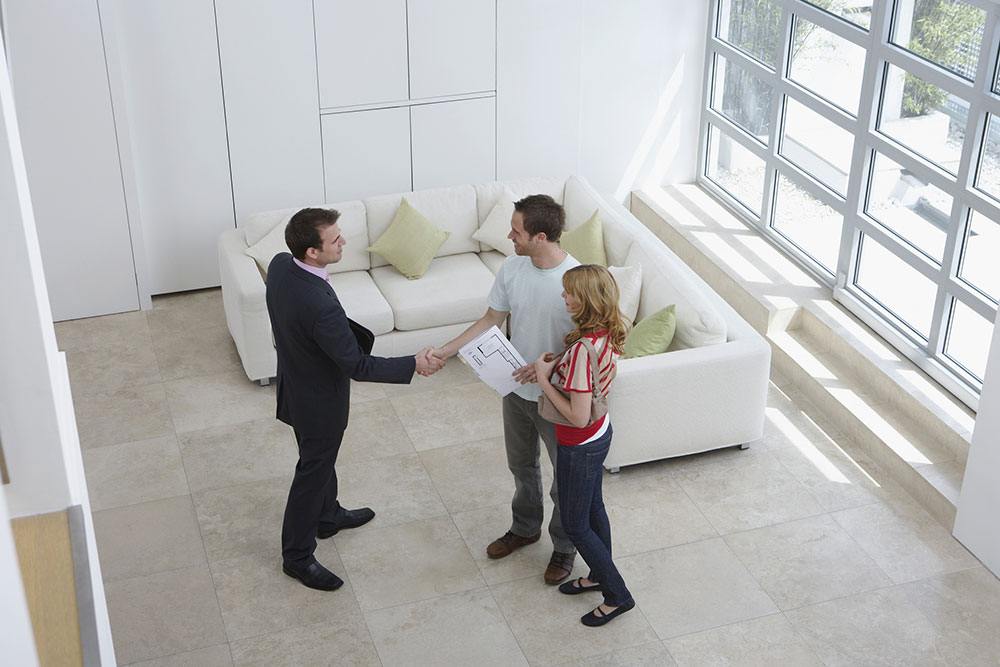