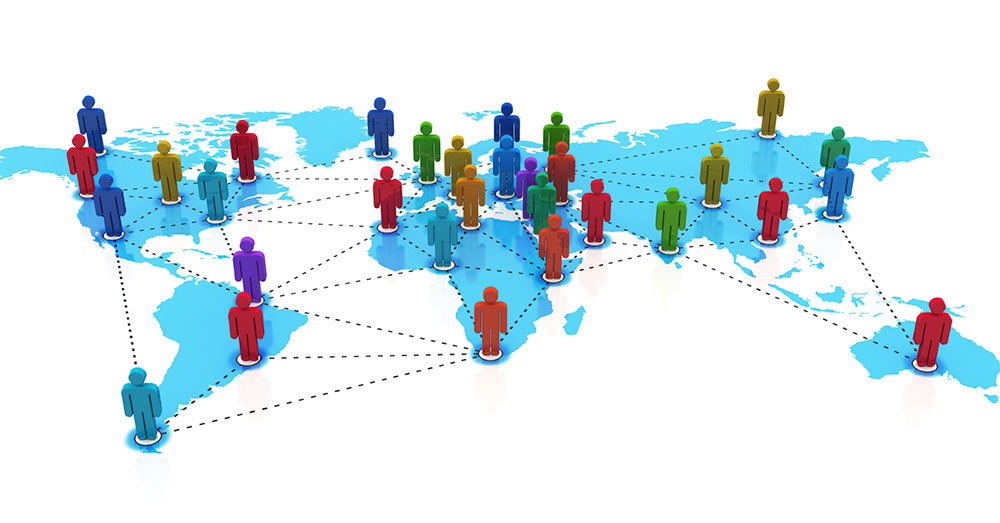 Having completed his MBA program six-months prior, it was another well-placed alumnus who paved the way for his exciting new career direction.

"At the time, a role in strategy at NAB wasn't something I was even thinking about," says Hopson. "It all came about just over a year ago when someone in the existing NAB strategy team who is an AGSM alumnus reached out to Recruit Services to see if they had any recent graduates that might be interested in the role. I was quite lucky that they gave me a call. It all sounded very interesting, and obviously, it all worked out very well in the end."

Formally an engineer with an extensive background in financial services, Hopson had initially been attracted to a MBA by the prospect of growing his skill base.

"What appealed to me was the broad range of core and elective subjects," he explains. "The soft skills within the AGSM program around managing people and organisations was extremely interesting, but what I found most useful was the strategic management unit, not only because you form great friendships and working relationships with that cohort through the residential program, but also because it really challenged you to do the 'so what?' thinking. You've done all your analysis at accounting level, you've done the marketing research, but so what? It takes the questioning and decision-making processes up to the next level."

As someone who's now also experienced the ability of the AGSM network to shape careers, Hopson believes it has the ability to play a vital role in the recruitment of new talent.

"In my recent experience, networks are critical drivers in landing roles within strategy," he says. "A warm referral goes a long way. Because of the nature of traditional recruitment and the format of one or two-hour interviews, it's really difficult to gauge who might be the right fit fo​r an organisation. So having that extra layer of referral, where people are actually putting their own reputations forward, adds a lot of weight to the recruitment process."

In a case of history repeating itself, Hopson himself has now tapped into the AGSM network in the hope of sourcing candidates for a specific recruitment need.

"A colleague of mine in a similar role in the business banking team was looking to fill a consultant role, and I thought, 'why don't we tap the AGSM network to see if there's any candidates there?' I've reached out and they've worked to understand our requirements and have put forward three or four candidates."