Cash is still King in the Digital world

Succeeding in the world of digital enterprise is both easier and harder than ever before. That's the frank assessment of Sydney-based technology entrepreneur and AGSM MBA alumnus Luke Harvey-Palmer. 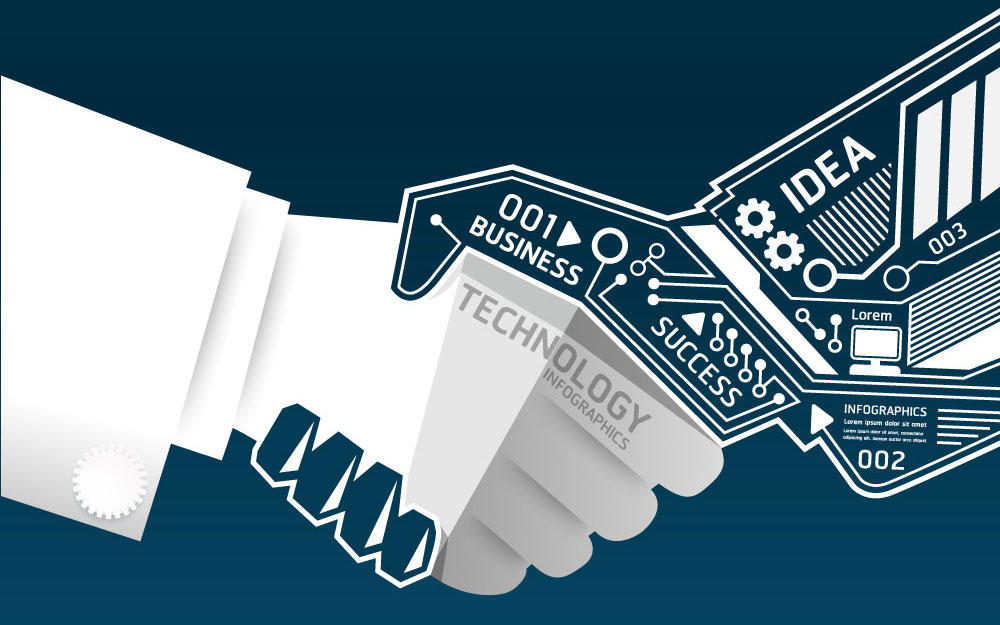 Succeeding in the world of digital enterprise is both easier and harder than ever before. That's the frank assessment of Sydney-based technology entrepreneur and former AG​SM MBA alumnus Luke Harvey-Palmer.

The CEO of enterprise-focused app development company Alive Mobile Group says that while the barriers to creating a start-up are today far lower, the very factors easing the pain of market entry also conspire to create significant challenges down the line.

"These days, actually starting a business is probably cheaper and easier than it's ever been," explains the AGSM MBA candidate. "Software or websites can be created in a matter of days for a couple of hundred dollars, but that's brought with it a whole heap of other complexities. It's introduced a lot more competition, and it's become harder to have a standout idea or unique value proposition. However, one thing that hasn't changed is that it's incredibly hard to run a business successfully. I think what a lot of people overlook is that at the core of every great idea and every great success is the ability to manage it."

No surprise, then, that Harvey-Palmer is a strong advocate for solid business education programs. However, he believes the formula for real-world success not only includes variables such as fundamental skills gained through a MBA, but equally the qualities of individuals drawn to such programs.

"People who seek out postgraduate education are by nature curious and ambitious people, and therefore more likely to seek out greater opportunities," he explains. "Someone who sticks with a MBA is probably the same person who'll make their own way in life."

It's clear Harvey-Palmer views technical skills as being vital for survival in the digital age, not only around factors such as business model evolution, but also when it comes to ensuring that business objectives are achieved.

"There's absolutely no doubt that existing business models are being disrupted, but the really interesting stuff is actually happening around business model innovation," he explains. "But while digital has definitely created and introduced other ways of earning money, there still needs to be more money coming in than going out. Profit is still important. Cash is still king. Sales still drive everything. With digital, a lot of people assume that if you build it, they will come, but if anything the fundamental skill of selling is more important and difficult than ever."

As someone who views AGSM as a great business talent pool, Harvey-Palmer has recently hired a member of the MBA FT class on a part-time basis at Alive Mobile Group. Although in its early stages, Harvey-Palmer says the posting is already delivering fantastic dividends.

"Manvi (Goyal) is a great testament to AGSM," he says. "Success in any business, no matter how clever it is, comes to anyone who is prepared to work really hard. That's the key to her having been a success. She has really thrown herself in and committed herself - that's what's been the most impressive thing."

He says the Alive Mobile Group-AGSM link is one he'd definitely like to continue. "I'd absolutely love to hire more students from AGSM," he says. "The key is finding people who don't think they're going to come in and change the world overnight, and who really want to apply themselves."

Find out more about the AGSM full-time MBA program