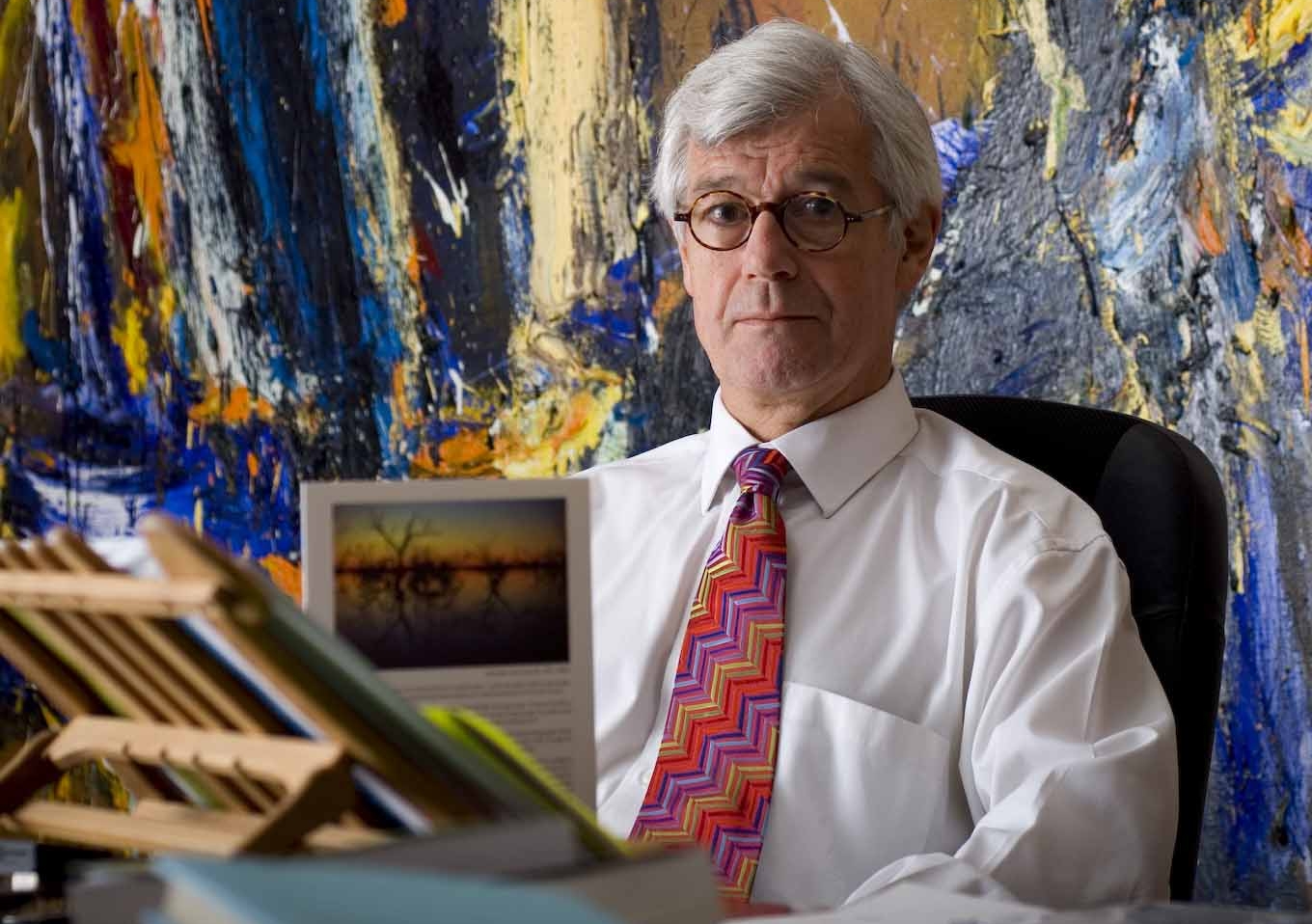 Julian Burnside will speak on “The bludgeonings of chance” at UNSW Law’s premier annual lecture, in which a pre-eminent lawyer reflects on his or her life in the law and on law’s potential as a force for good.

Julian Burnside was awarded the Sydney Peace Prize last year for his brave and principled advocacy for human rights and for those wronged by government, for insisting that we respect our international legal obligations toward those seeking asylum, and for his unflinching defence of the rule of law as a means to achieve a more peaceful and just society.

The lecture will be introduced by UNSW Law Dean David Dixon. The vote of thanks will be offered by Professor Hal Wootten.

For more on the event, go to the UNSW Law website

Media are invited to attend, but please RSVP to the Media Office.