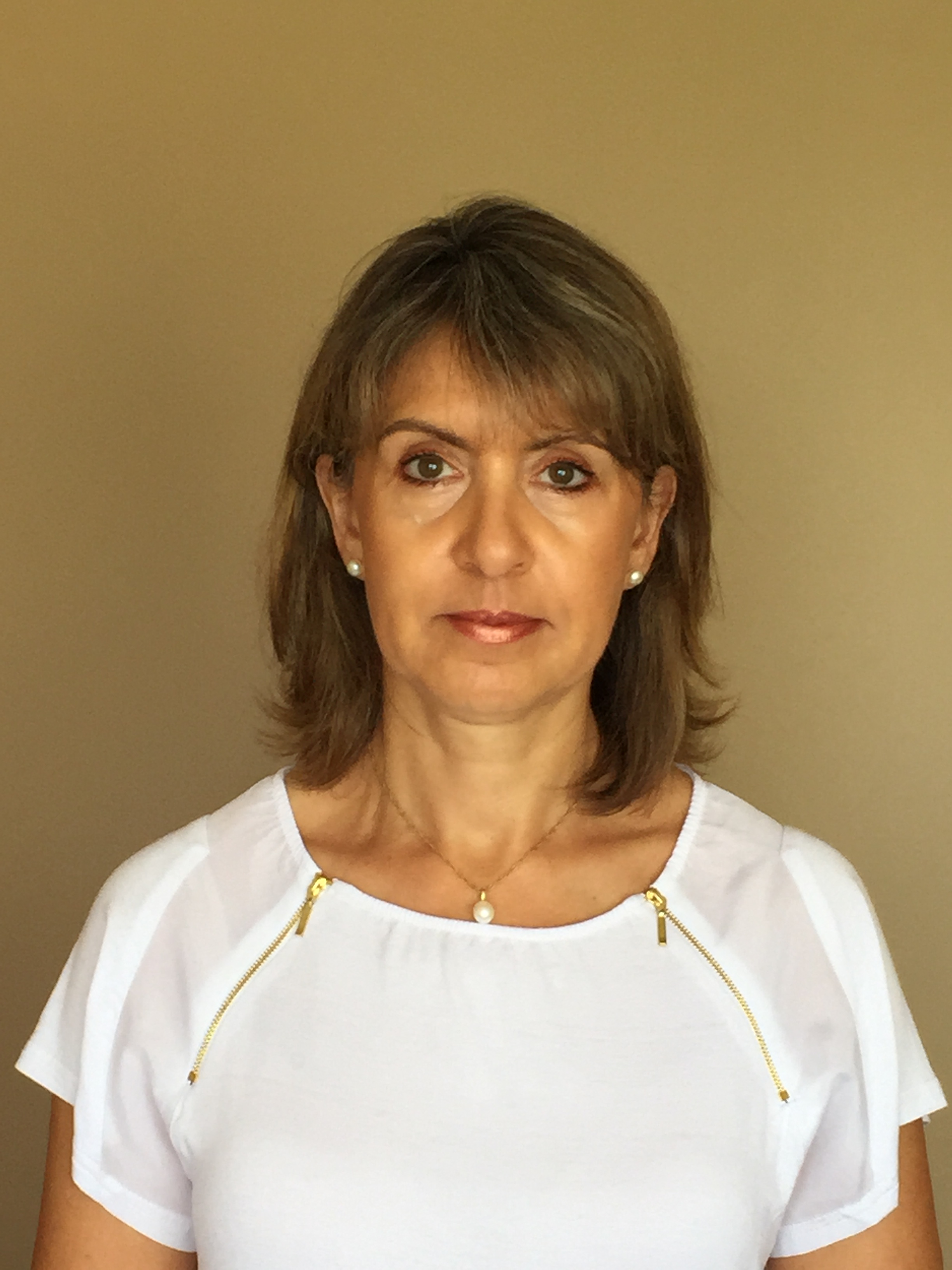 The nexus between creative industries and the built environment: a case study of the auckland design cluster

This study explores the role that Auckland’s design creative industries (architecture, specialised design and advertising) play in the transformation of the built environment and evaluates their contribution to the production of post-industrial urban space in the inner city. The existing literature on spatial clustering in the creative industries has focused predominantly on the factors influencing the concentration of economic activity. A few studies have also identified the heritage built form of the inner city as a key determinant of firm location, particularly for design creative industries, but only alongside other economic drivers. However, the explicit examination of the nexus between design creative industries and the built environment in the literature has been limited.
This study bridges these two domains through a two-stage, mixed-methods research design consisting of a macro quantitative approach followed by a micro qualitative one. The geographical patterning of the three design sub-sectors in the Auckland region and inner Auckland was established in the first macro phase. Three sets of semi-structured, in-depth interviews, together with fieldwork and document analysis were used as part of case study research in the second micro phase to gain in-depth understanding of the relationship with the area’s built environment.
The key finding of this research is that the design creative industries were mostly the users of the inner city former industrial buildings which were occupied on leases from property owners responsible for the initial physical upgrading. This was largely due to the low levels of property ownership among this group and the lack of incentive to commit more capital to their business property. Therefore, the design creative industries cannot be conceptualized as leading actors of urban redevelopment or initiators of urban transformation on a grand scale. Rather, they represent a latent demand for physical space as well as a rich source of inspiration and creative potential. As such, they play a key role as enablers of post-industrial real estate development driven by proactive property developers. In conclusion, this research has identified the design creative industries’ valuable contribution to the built environment leading to the emergence of a new post-industrial architectural style - Industrial Arts Architecture.