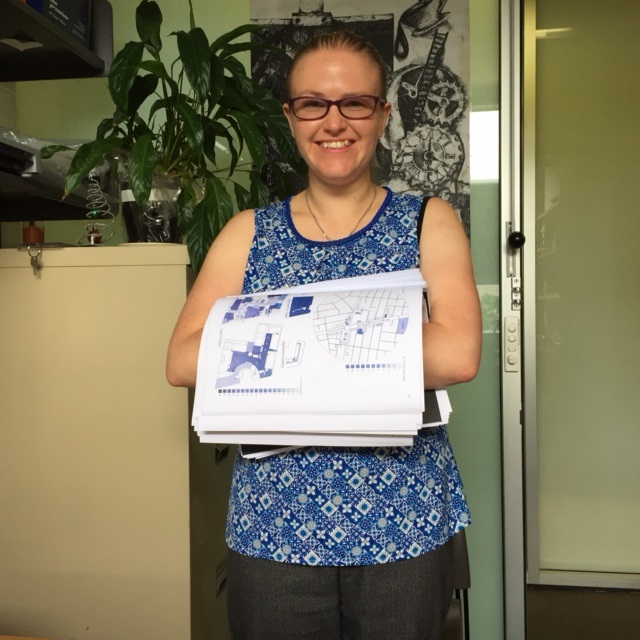 Weak ties and access to common space in high density residential areas
The next decades will see a significant increase in high density development in strategic centres in Australian cities, if current city plans are put into practice. There is a need for research to address the social consequences of this shift towards higher density and ensure the social sustainability of our cities. The present research examines weak social ties maintained within and around a high density apartment development in Sydney. Eighteen residents were interviewed about the importance of the weak ties they maintained within 400m of their apartment building, and marked spaces they most often saw their weak tie contacts on a map and building plans.
The research found that most people wanted more weak social ties of varying types. The value of weak ties was in help provided, daily social interaction, allowing exchange of culture and knowledge, and creating a ‘homey’ atmosphere. Weak ties were maintained incidentally in regularly-used spaces, with ties more likely to be maintained in specialised spaces such as lifts, cafés and schools, due to increased chances of recognising the same people on repeated occasions.
Participants in general did not feel that the design and configuration of common spaces had a great effect on weak ties in comparison to other factors such as personality and time pressure, though some mentioned possible design improvements to facilitate the maintenance of weak ties. However, certain spaces afforded particular activities and cued standing patterns of behaviour, increasing the likelihood of social interaction.
The research tests Henning and Lieberg’s (1996) model of types of weak tie, presents evidence for the importance of weak ties in high density environments, develops a method of collecting spatial data on social ties, and proposes a model of the relationship between the environment, social behaviour and personality. In practical terms, the research provides insights into how people use spaces socially in high density, and which components of an area are likely to facilitate the maintenance of weak ties. The research findings provide important insights that can inform the design and planning of socially sustainable high density areas.
Supervisors: Dr Hazel Easthope & Dr Gethin Davison.