UNSW engineering students have launched a high-altitude balloon from Warrumbungle National Park, in central NSW, as part of a global challenge to capture data and images from the edge of space. 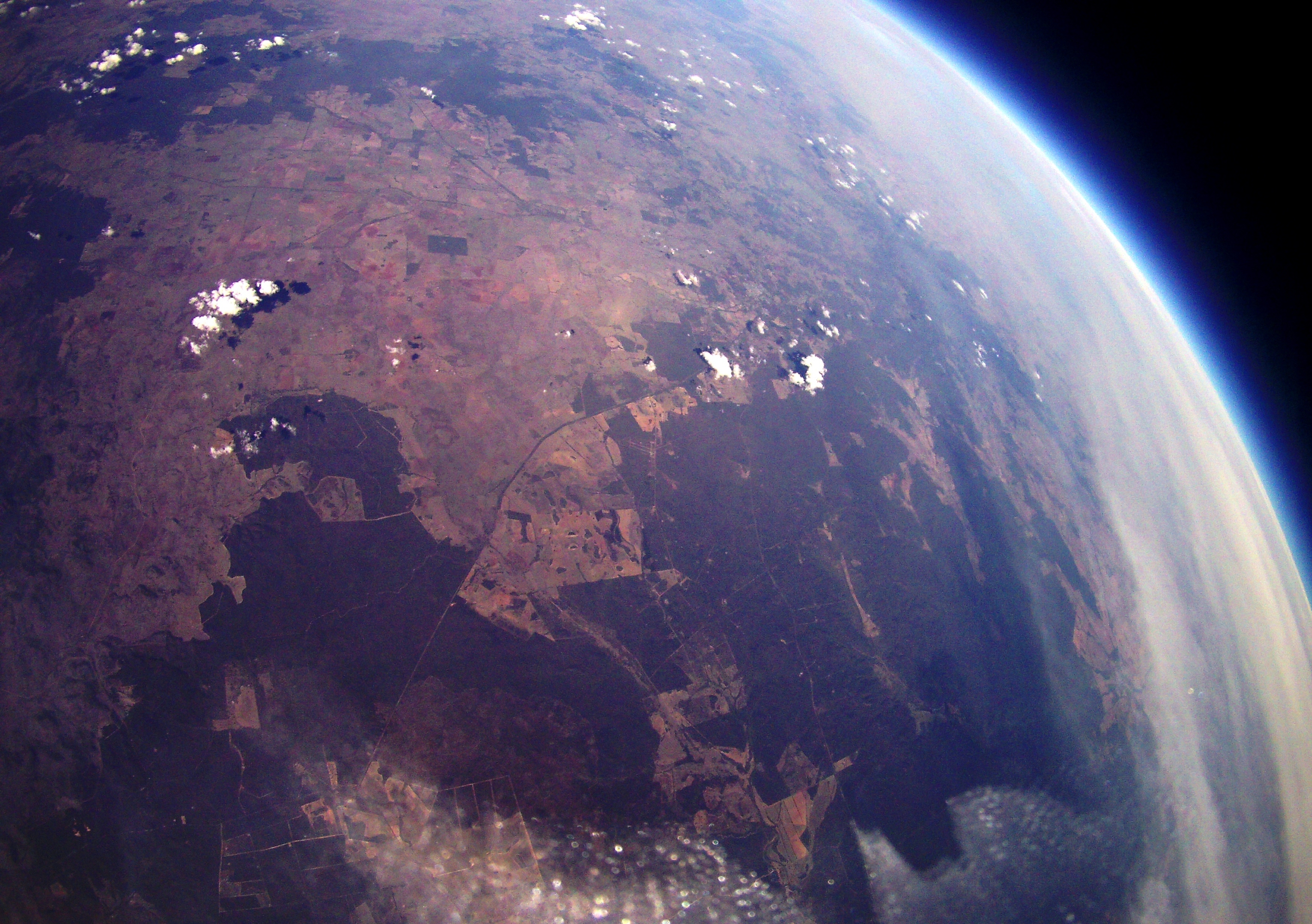 UNSW engineering students have launched a high-altitude balloon from the Warrumbungle National Park, in central NSW, as part of a global challenge to capture data and images from the edge of space.

The launch was the UNSW team’s second successful foray into the stratosphere, having competed in the inaugural Global Space Balloon Challenge in 2014 when they won the prize for Best Science Experiment.

More than 200 teams from 47 countries took part in this year’s competition, which aims to develop science, engineering and technology skills and provide a low-cost foray into near-space exploration.

The unmanned latex helium balloon was specifically manufactured to cope with huge temperature fluctuations and massive expansion due to the decrease in pressure at high altitude.

From the launch on 12 April, the balloon travelled to a height of 34.33 kilometres above the Warrumbungles – about three times the cruising altitude of commercial aircraft.

“We chose the Warrumbungles for its rugged beauty and because it was far enough away from the coast that the balloon wouldn’t blow into the ocean,” says William Crowe.

“We felt very stressed on the morning of the launch as we knew something can always go wrong even with the best laid plans.” 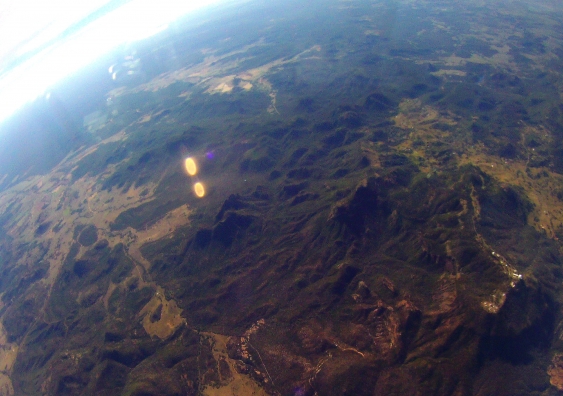 The balloon’s payload included a powerful avionics computer and a visual display to check the state of the electronic subsystems, as well as two high-definition cameras and an array of sensors and measuring equipment.

The balloon travelled 140 kilometres from the launch site, following the Oxley Highway, before landing on a farm north east of Gunnedah with the help of a six-foot self-deploying parachute.

“We were ecstatic on recovering the balloon. The farmer upon whose property the balloon landed was also very excited,” William says. 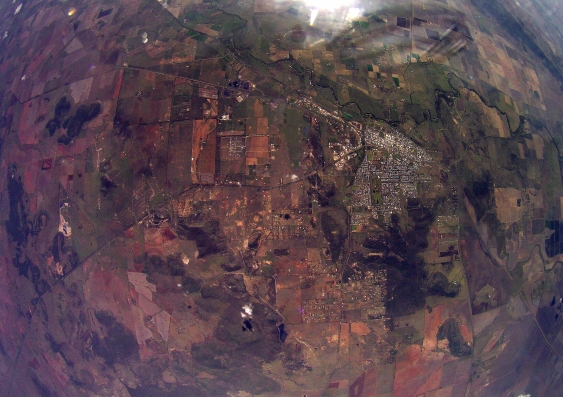 The team was able to capture spectacular images of the Warrumbungle mountain ranges, including the Siding Springs Observatory, Gunnedah and the curvature of the Earth's surface.

In addition to new avionics, the team also used a novel payload container and solar heating system to minimise the weight, which allowed the balloon to fly higher and further than the previous launch.

“The main challenge was keeping the electronics warm so they could operate above their minimum temperature requirements. We recorded a minimum external temperature of minus 60° celsius but thankfully our novel solar warming system worked well and kept the internal temperature above minus 15° celsius,” says Joshua Yen.

“I think we went extremely well in this year's challenge. All the electronics worked and survived, and perhaps most importantly our payload design worked as well as we hoped." 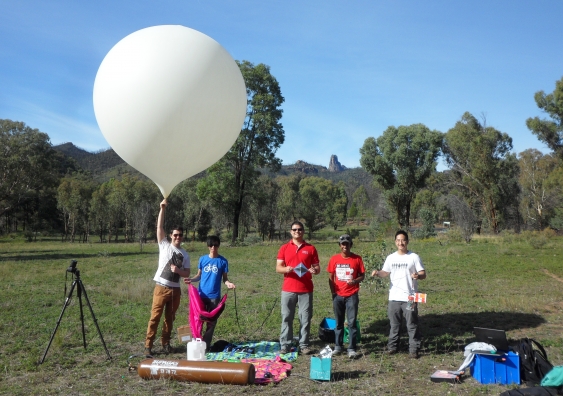