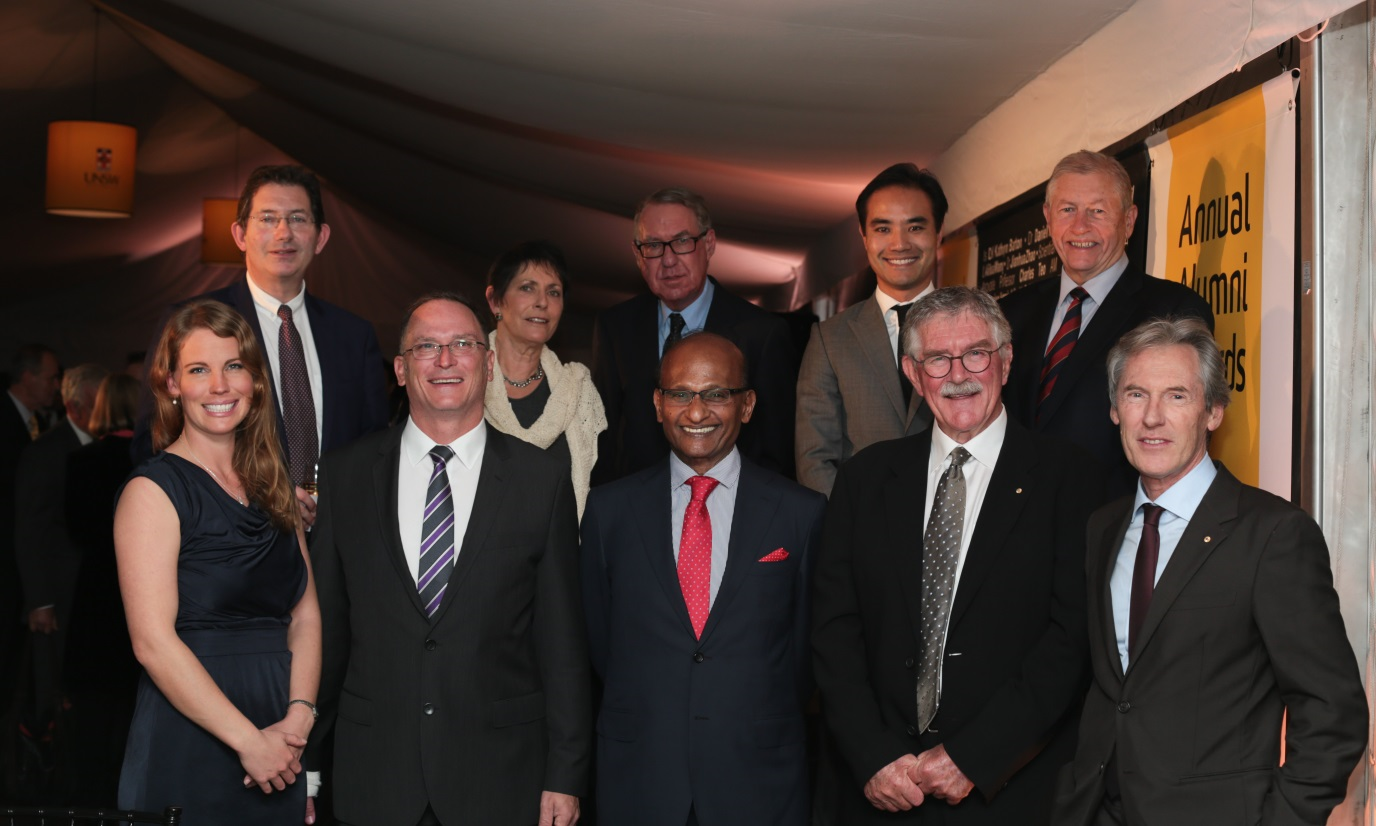 Dr Luca Belgiorno-Nettis, (BSc (Arch) ‘78, BArch ’80) was presented with the Social and Impact and Public Policy prize  at the UNSW Alumni Awards for Achievement. Best known for his instrumental role in nurturing and supporting Australia’s art and culture, Belgiorno-Nettis chaired the Sydney Biennale for 14 years. A decade ago he also established the New Democracy Foundation, a not-for-profit research organisation focussing on political reform.  The Awards recognise former students who have achieved distinction in their field of endeavour.

In 2004 he founded The New Democracy Foundation, a not-for-profit research organization focused on political reform. Luca also chaired the Biennale of Sydney from 2000 to 2014 and was made a member of the Order of Australia in 2009 for service to the arts and to the community through a range of philanthropic endeavours and executive roles. Luca is Executive Director of Transfield Holdings and many of its subsidiary companies, as well as a Director of Sydney Harbour Tunnel Ltd and Perisher Blue Pty Ltd.

Previous BE alumni award recipients include Professor Glenn Murcutt AO (DipArch 1962, HonDSc 1995),  Professor Richard Johnson AO MBE (BArch 1969) and Professor Deo Prasad (MArch 1987, MSc 1988). This is the first time a BE Alumnus has won the award for Social and Impact and Public Policy.