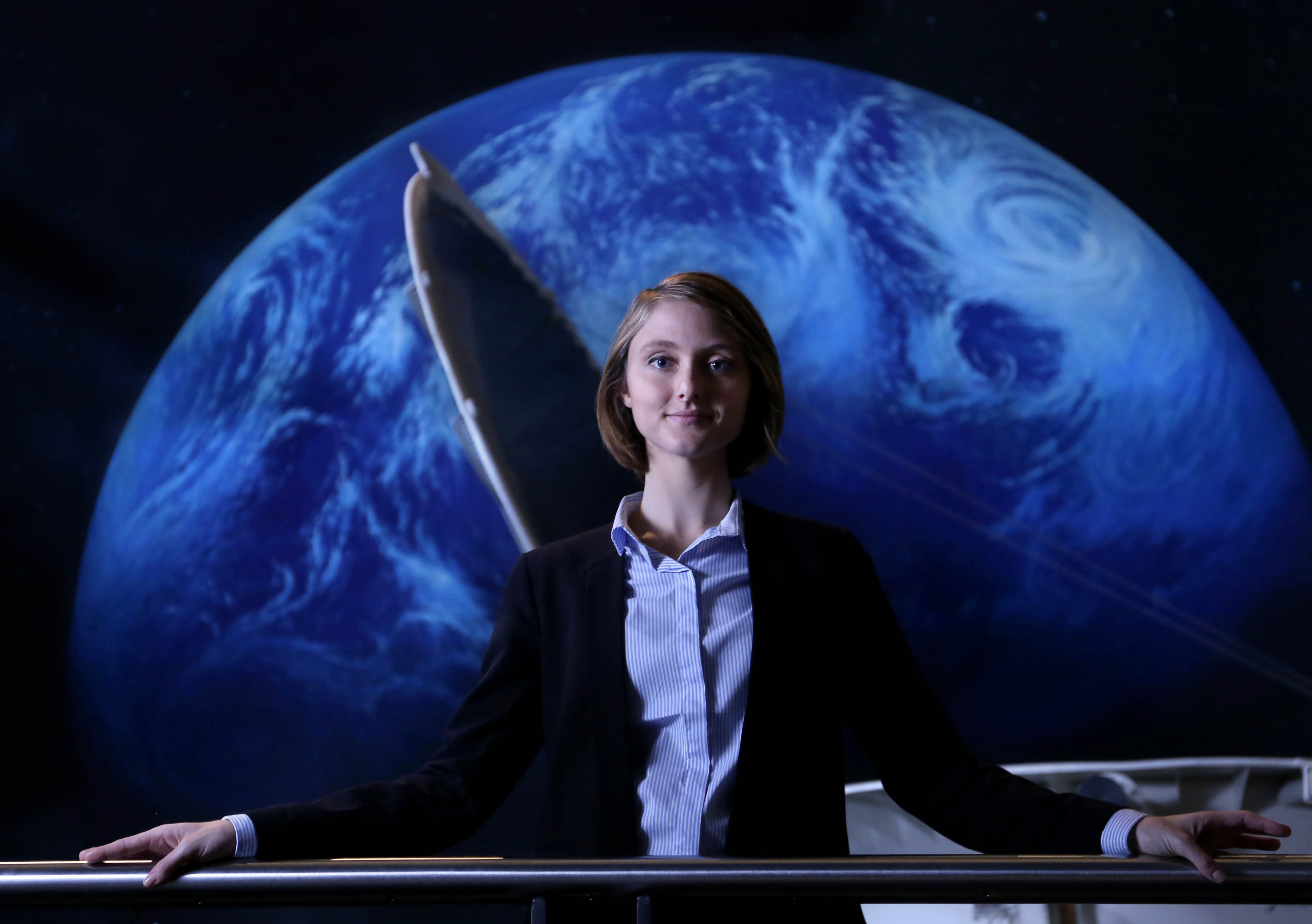 The enterprising 22-year-old has co-founded a start-up, Quberider, with UTS student Sebastian Chaoui, to offer scientists and space enthusiasts the opportunity to ‘ride-share’ their projects on miniature satellites called cubesats.

Cubesats are seen as the next ‘disruptive technology’ because their small size (10x10x10 cm), standardised elements, low cost and reduced preparation time, combined with developments in mobile technology, promise to revolutionise space research.

“At the moment it is very difficult to get into space from Australia,” says Solange. “If you want to launch a payload, you have to build the entire satellite to go with it. It costs more than $200,000 and take years because you have to get it tested and certified.”

But by providing the opportunity to share space on a cubesat, which can carry several small payloads, Solange says they are able to reduce the cost by 75% to around $50,000.

“In Australia there is a view that it is too hard and too expensive to send scientific or technical payloads into orbit. We want to break that barrier and reach that wider demographic and give them access to space,” Solange explains.

Quberider plans to handle all the launch logistics, leaving their customers to concentrate on coming up with interesting and innovative ideas to send into space.

“The satellite will be a blank canvas. We want our customers to paint them; reinvent the way these cubesats are used and develop new capabilities for them,” Solange says.

She would even like to see artistic endeavours take flight.

“Artists have never had access to space before, but for a successful artist with a brilliant idea that requires space, it will now be possible.”

There are also plans to include a Raspberry Pi electronics board on the satellite so that computer programmers can, for a few hundred dollars, create and upload code to run in space. 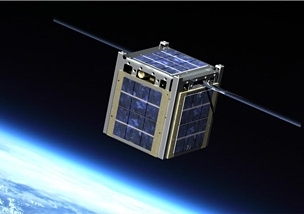 While the rocket launch will take place overseas, most likely in the US or India, this will be the only non-Australian part of the system.

The cubesat will stay in orbit for around six months and the team will communicate and receive data via a groundstation in Australia during that time.

After six months the satellite will be allowed to burn up in the atmosphere so it doesn’t take up space in orbit. “There is a lot of space junk and we want to avoid creating more,” Solange explains.

Quberider is currently looking for customers for their first satellite, which is scheduled for launch in late 2016. A number of universities have expressed interest and Solange says they are in the process of signing their first contract.

While continuing her studies in mathematics and aerospace engineering at UNSW, Solange says her focus is on getting Quberider off the ground and pursuing her passion for space.

“Up until now, there have not been a lot of jobs in Australia for those who want to work in the space industry. Now I see myself working here because it feels like the Australian space industry is gaining momentum,” she says.