Economist and mathematician John Nash’s work on Game Theory has been remembered by lecturer Gabriele Gratton. 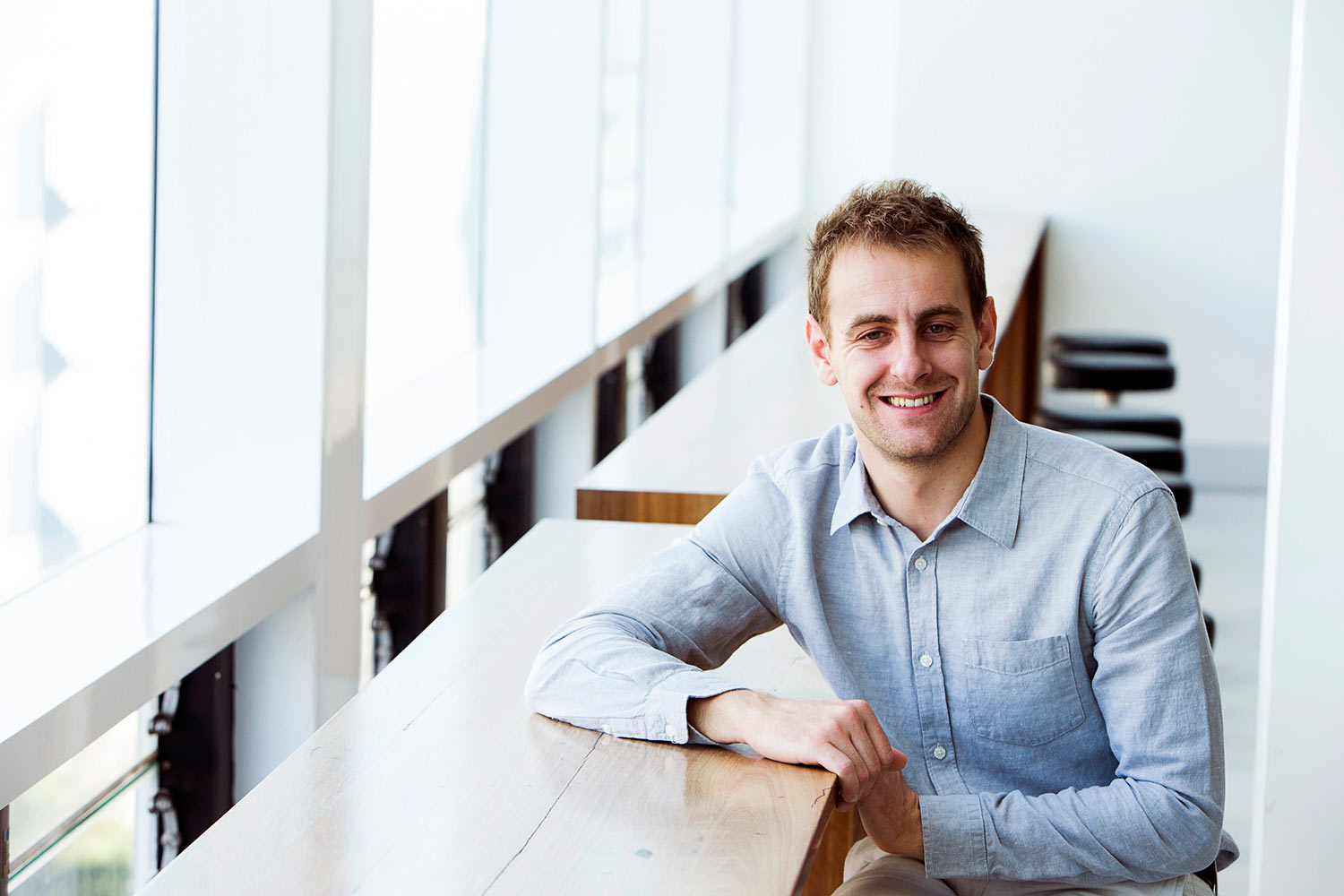 “John Nash’s name comes up all the time in economic research as well as in the classroom,” says Gabriele Gratton from the UNSW Business School. “And not only with the Nash Equilibrium. There is Nash Bargaining too, and this is just his contribution to economics.”

Economist and mathematician John Nash died last night in a car accident in the United States. His life inspired the Oscar-winning film ‘A Beautiful Mind’.

Gabriele Gratton is a Lecturer in the School of Economics at the UNSW Business School, where he teaches the course ECON2112 ‘Game Theory and Business Strategy’.

“Game Theory is the formal analysis of strategic interactions: each person can take one of many actions, the outcome of which depends also on the actions taken by other persons,” he says.

It was Nash’s work in early 1950’s that made game theory the standard way we think of strategy today.

“The problem to solve seems impossible: my choice of action depends on what I think you will do, which depends on what you think I will do, and so on. But Nash showed that there is always a solution: the Nash equilibrium. In essence, a Nash Equilibrium tells each player to follow a certain plan, and, if I expect you to follow your plan, then I have no incentive to do anything different than my own plan.”

He says Nash’s work has been applied to almost anything.

“It helped us understand the military and diplomatic strategies of the cold war, how to promote efficiency in markets and deter crime. It is extensively used by economists, political scientists, and evolutionary biologists alike. It recently proved very useful in designing policies to help patients in need of a kidney to find a suitable donor, saving perhaps hundreds of thousands of lives.”

For further details call Gabriele Gratton on 02 9385 4615 or Email g.gratton@unsw.edu.au