UNSW alumna Lea Armstrong has become the first woman in NSW to be appointed as a Crown Solicitor. 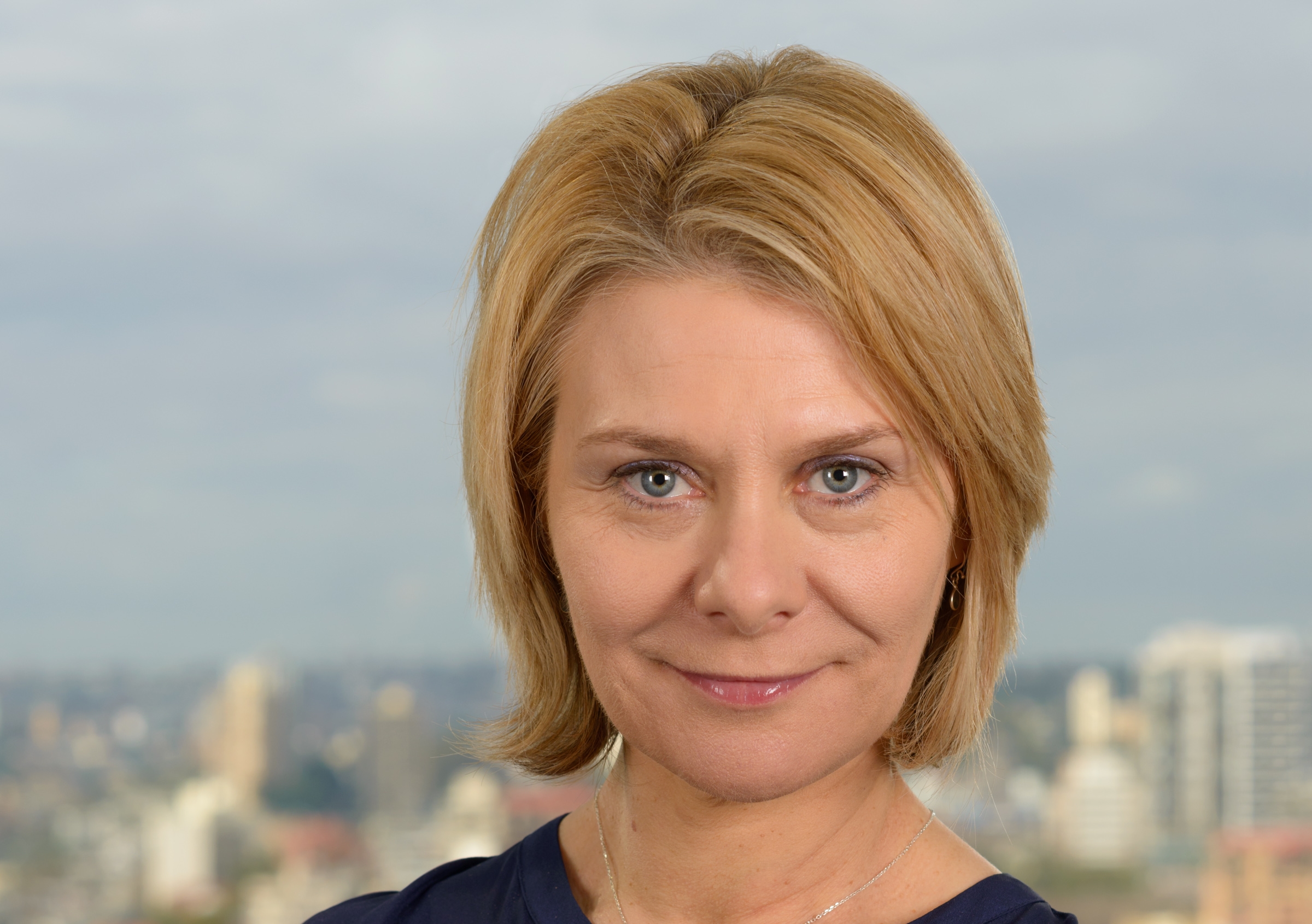 UNSW alumna Lea Armstrong has become the first woman in NSW to be appointed as a Crown Solicitor.

Armstrong, who holds a Masters of Law from UNSW, was described by NSW Attorney General Gabrielle Upton as an “outstanding solicitor” when the appointment was announced today.

"Ms Armstrong has 23 years experience in government and commercial law, including 18 years at the NSW Crown Solicitor's Office," said Upton who is also a UNSW Law alumna, and former UNSW Deputy Chancellor.

"Last year Lea became NSW Treasury's first General Counsel and today she has achieved another milestone – becoming the first woman in the state to be appointed as a Crown Solicitor."

The Crown Solicitor is the largest provider of legal services to the NSW Government and plays a vital role in the functioning of the state.

Armstrong provided the NSW Government with advice on the development of the electricity network 'poles and wires' legislation passed by NSW Parliament last week. She has also advised on other major government projects including the long-term leasing of the state's three largest ports: Newcastle, Botany and Port Kembla.

During her previous period at the Crown Solicitor's Office, she worked as General Counsel with a focus on major commercial transactions and reform projects for a range of clients including Treasury.  She also served as an Assistant Crown Solicitor in commercial law and in administrative law.

Prior to joining the Crown Solicitor's Office in 1995, Armstrong worked for a major commercial law firm for three years and spent a year as an associate for the now retired High Court judge Michael McHugh.

"I am extremely honoured to be the first female Crown Solicitor in NSW,” Armstrong said.

“I think it is incredibly important for female lawyers and women in government to have positive role models who hold senior positions in the public service.”

Ms Armstrong will begin serving as Crown Solicitor on 13 July 2015. She replaces Ian Knight, who retired earlier this year after 20 years in the role.