Greece on the edge - will it step off?

​​“Some people in Greece seem to be assuming that the euro is already dead. Outside Greece, a Grexit seems to be an assumed certainty,” said Tim Harcourt, the J.W. Nevile Fellow in Economics at the UNSW Business School. 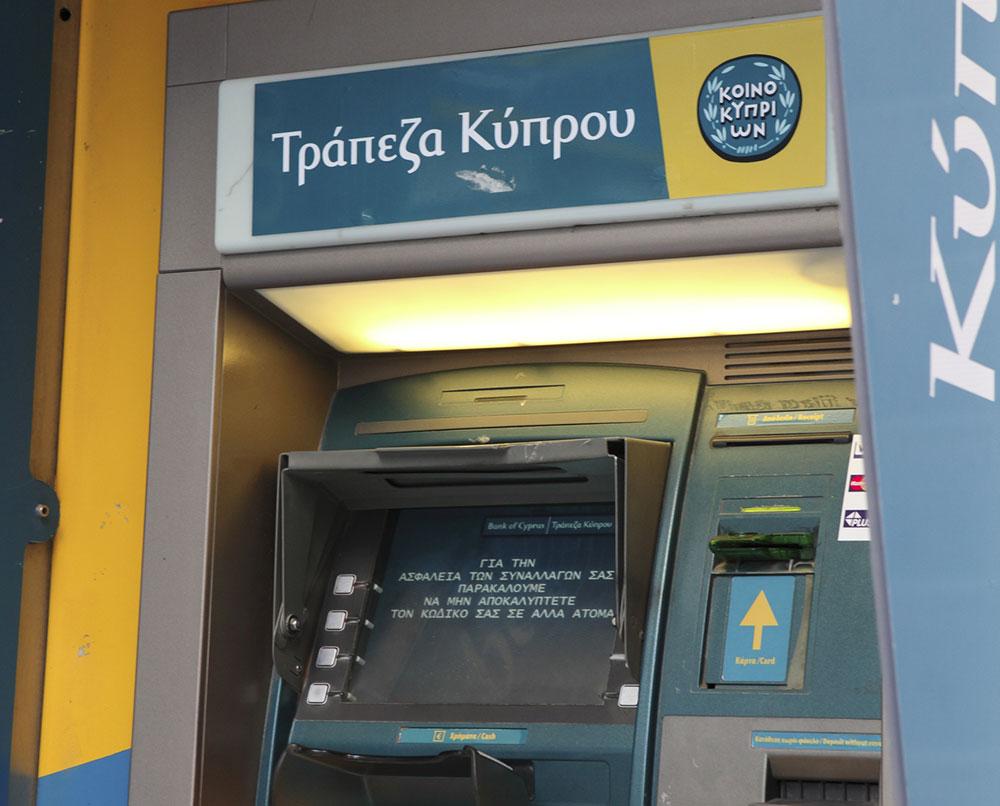 ​​“Some people in Greece seem to be assuming that the euro is already dead. Outside Greece, a Grexit seems to be an assumed certainty,” said Tim Harcourt, the J.W. Nevile Fellow in Economics at the UNSW Business School.
“But is that so? Maybe not. World trade is dependent on stable economies that can pay their way, and the euro has done a lot to facilitate that. The drachma may still not return to Greece.”
“However, at the end of the day, a 67 year old factory worker in Frankfurt doesn’t want to pay the pension of a 51 year old Greek public servant in Athens, so the whole European model needs rethinking. And squeezing Greece until the pips squeak through more austerity measures is hardly going to boost growth in Greece and gain the confidence of creditors,” he said.
Greece is set for a turbulent week, with tomorrow’s deadline for Greece to repay a $1.5billion loan to the IMF, followed by a referendum at the weekend on the European Bailout Proposals. “However, if Greece can’t repay the cash on Tuesday,” said Mr Harcourt, “the referendum becomes a moot point. Liquidity in Greece would evaporate before the end of the week, and there wouldn’t be a euro left at any ATM in Athens.”
Australia has the largest Greek population outside the Athenian Nation, and Greece leaving the euro would have huge implications for them. “Any savings left in Athens would both be impossible to get at and lose a lot of their value.”
However he adds, “Greek residents are taking all their cash out in euros right now, assuming there would be a Grexit, which would result in a massive devaluation of a new Greek currency. Call it the Drac-euro. It would fall by 50-60%, so anyone holding euros in cash would immediately be much richer. But those Greek-Australians with euros in an Athens bank account would be badly hurt.”
“Whilst Greece is not a major trading partner for Australia – indeed, Australia exports more to Christmas Island than it does to Greece - a weakened Greece means a weaker Europe which is bad for Australia, because Europe is a major source of foreign direct investment for Australia and bad for the world economy as a whole. At the end of the day we don’t want Greece to fail,” he explained.
For further comment call Tim Harcourt on 02 9385 3816, 0408 485 479
UNSW’s Business School now has a broadcast ISDN line
Radio stations can interview academics in Broadcast Quality from our studios.
Media contact:
Julian Lorkin: 02 9385 9887