One of the Redfern Legal Centre’s main roles – its police powers practice – has been saved from closure thanks to UNSW Law sponsorship. The successful state-wide service was under threat after a number or state and federal funding losses. 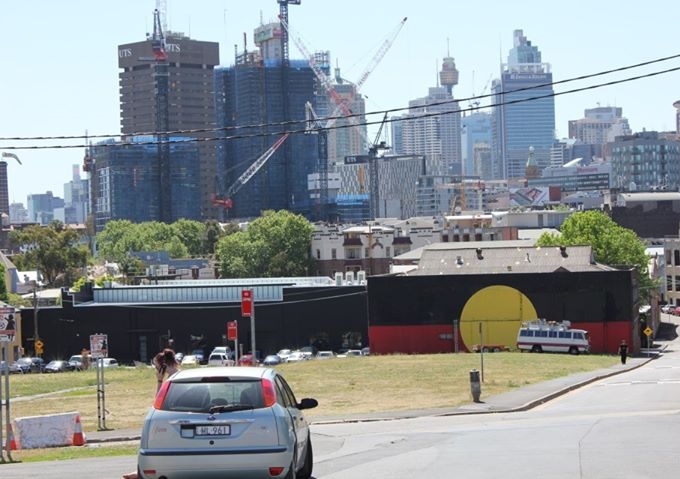 One of the Redfern Legal Centre’s main roles – its police powers practice – has been saved from closure thanks to UNSW Law sponsorship. The successful state-wide service was under threat after a number or state and federal funding losses.

The newly named UNSW Policing Practice, funded by a one-off sponsorship from UNSW Law, will allow RLC to continue its work to advocate for vulnerable clients and elevate the issues around policing and police powers state-wide, while at the same time providing internship opportunities for UNSW Law students.

Joanna Shulman, CEO of RLC said: “We see the UNSW Policing Practice as a natural partnership between our two organisations, both with a tradition of working to improve social justice.

“UNSW Law has an impressive history of engaging and developing students in the tradition of social justice. Many of RLC’s early volunteers were products of the new law curriculum at UNSW,” she said.

“With UNSW’s sponsorship, RLC will be able to continue to advocate for vulnerable people across NSW. This partnership will strengthen our ability to shine a spotlight on the continuing issues of over policing of vulnerable groups and police accountability,” said Shulman.

The Dean of UNSW Law, Professor David Dixon said: “I’m delighted that UNSW Law’s long relationship with RLC is now providing such valuable opportunities for our students to contribute to the Policing Practice. The combination of clinical learning and social engagement exemplifies our distinctive approach.”

The partnership will see UNSW Law and RLC combine their expertise to further effect improvements to policing policy in NSW. UNSW Law and RLC will be joint hosts of the upcoming symposium on the Tink review into police oversight in July 2015.

Redfern Redfern Legal Centre is the oldest Community Legal Centre in NSW and the second oldest in Australia. Opening in 1977 with just one paid staff member and a handful of Law students and academics, social workers and community activists, RLC has remained at the heart of access to justice throughout its 40 year history.

A concern for policing and its effect on the community has been a central tenet of the RLC since its inception. In 1978, RLC lawyers walked with the LGBTQI community on the first Mardi Gras march, subsequently representing 53 people arrested on the day.

A number of high profile cases mark RLC’s history, including the representation of David Gundy’s family in 1989 at an inquest into the Indigenous man’s death in police custody. More recently RLC has represented Melissa Dunn’s mother in bringing a complaint against the police regarding the unlawful and violent arrest of the young Indigenous teenager.