The UNSW Australia Business School has recently held its third Real Estate Forum, as part of the Real Estate Initiative of CAER. 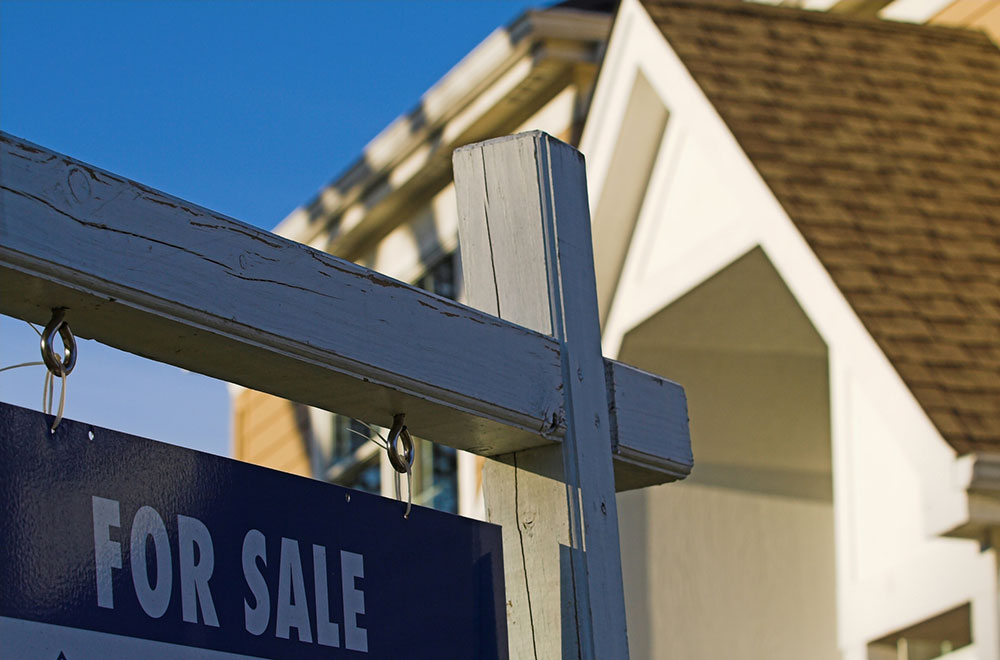 The UNSW Australia Business School has recently held its third Real Estate Forum, as part of the Real Estate Initiative of CAER.

Joe Gyourko, Martin Bucksbaum Professor of Real Estate and Director of the Zell-Lurie Real Estate Center of the Wharton School, was invited to speak at the third forum of the series.

His talk focussed on his latest research of constructing transaction-based real estate price indexes, price-to-rent and price-to-income ratios series, unsold inventory ratios series and key valuation metrics for China's top 35 cities. In the presence of opaque government data, this is valuable information both for domestic decision makers in China and for foreign investors.

The price indexes highlight fairly dramatic growth in prices since 2004 but also indicate significant variation between markets, ranging from 3% (Jinan) to 20% (Beijing). More recently, price growth was moderate and some markets are showing falls.  The research distinguished between a number of cities (mostly inland) where over-supply was a major risk and other cities where demand still outpaced supply. The research also suggested that rural-urban migration would still under-pin growth in China's cities in the short to medium term but it would favour cities which were more focussed on domestic rather than export growth as China's policy switched to targeting domestic consumption.  Furthermore, the impact of the one child policy in reversing population growth would emerge as a bigger issue for property in about 15 years' time.

David Harrison, Joint Managing Director of Charter Hall Group chaired the roundtable discussion that followed with Campbell Hanan, Chief Executive Officer of Investa Office, and Andrew Cooper, National Head of Operations of Leighton Properties, as discussion leaders. There was a debate about the capacity of China's economy to make the transition from an export and investment driven economy to a more consumer oriented economy. While this has clear implications for the Australian economy as a whole, a specific unknown was the impact that this might have on capital inflows into local property markets given the influence of the recent influx of Chinese investment. The influence of Chinese investment was a factor in most gateway real estate markets in the US and other world markets; it was by no means unique to Australia. But it was not just investors from China – low world interest rates were a driver and European investors were also heavily involved in bidding prices up and yields down in the US market. On the other hand, Professor Gyourko noted that when the Brazilian economy went into reverse, the capital flows that had boosted the Miami property market had dried up due to the loss of wealth in Brazil. One could conjecture that a slowdown in China's economy or a correction in its asset markets might also influence the volume of its capital outflows. More immediately for the local market, while demand was inflating the cost of land for new developments, the profit equation was also likely to be tested in the near term by a demand-driven rise in building costs.

The forum is a small by-invitation assembly of leaders in the real estate industry. Through the forum, the Real Estate Initiative aims to provide interactions with distinguished, thought-leading academics, as well as develop connections with experienced industry leaders who will support its activities with their deep expertise and knowledge.