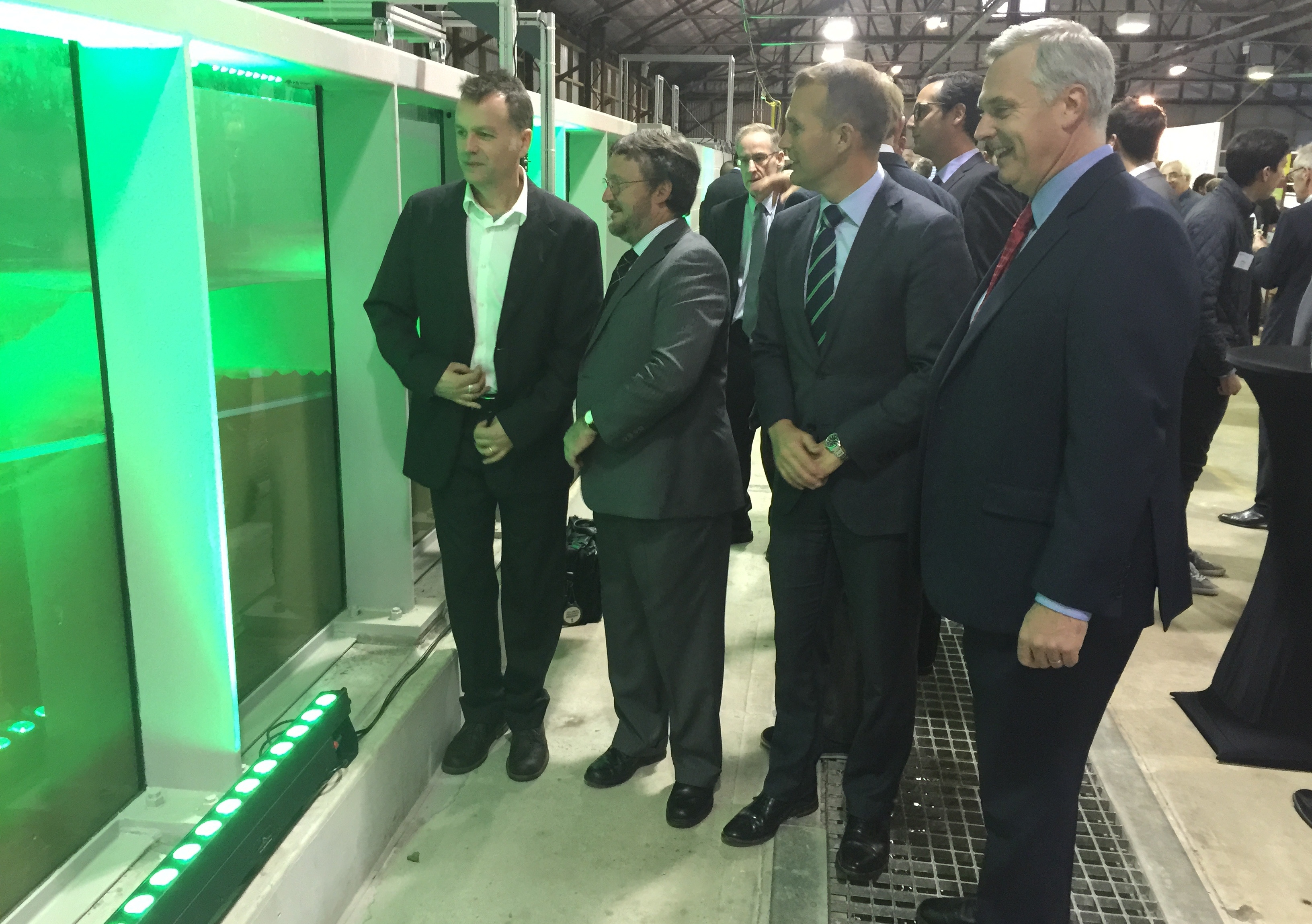 The lab, considered the birthplace of coastal engineering in the country, has four instrument-laden laboratories across four hectares downstream from Manly Dam, where large-scale physical models of coastal and inland waterways are recreated for research. It is part of the largest coastal hydraulics research complex in Australia.

“In many ways, the Water Research Laboratory is a model for the kind of engagement we aim for in academia: doing research work of high excellence while also solving real-world problems for industry and government,” said Professor Mark Hoffman, Dean of Engineering at UNSW. 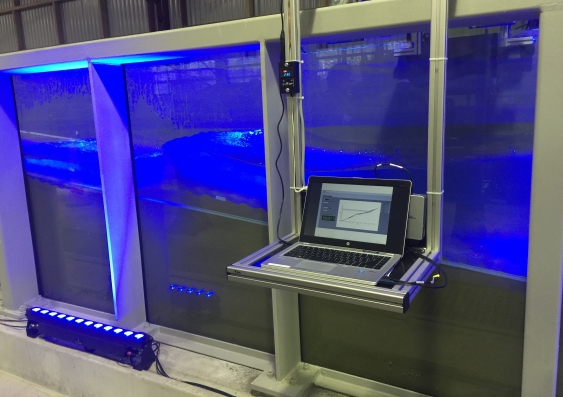 The new wave flume – a wave channel for the physical modelling of waves to study their properties and effects – is 44 m long, 0.9 m wide, and 1.4 m deep, making it the largest such facility in Australia. “Flumes are essential in fluid dynamics research, allowing engineers to understand coastal and offshore structures, sediment transport and other water transport phenomena,” said Professor Ian Turner, the newly appointed director of the laboratory.

This new facility will expand the Water Research Laboratory’s (WRL) coastal research programs that seek to improve fundamental understanding of the forces that are shaping coastlines now and in the future. Importantly, the facility will improve the WRL’s ability to deliver practical advice and better inform ‘best practice’ design and planning of future development around the NSW and Australian coastlines.  Professor Turner said that even with the enormous computing power available today, no computer models can match the richness of data extracted from large-scale experimental laboratory facilities.

“A computer model is only as good as the physics the modeller understands,” said Professor Turner. “When you are working at the edge of existing knowledge, or in unique physical environments, your understanding of the physical processes will be incomplete.  Hence, to be at the forefront of hydraulic research, it remains fundamentally important to put real water in real tanks and pipes – while still making extensive use of computer modelling.”

A good example of this is the new wave flume, which is being use to examine – for the first time anywhere in the world – the interaction of coastal engineering structures as coastlines evolve (and most likely erode) in response to rising sea-levels, he added.

The flume was officially opened by NSW Planning Minister Rob Stokes and named in the memory of Douglas Neil Foster (1930-2001), widely known by engineers and researchers in the field as ‘the father of coastal engineering in Australia’. A foundation staff member of WRL, he became its second director in 1973 and led it for 14 years. In recognition of Foster's contribution to coastal engineering, Engineers Australia created the Doug N. Foster Memorial Fellowship Fund in 2001 to encourage engineering students to take up careers in coastal or ocean engineering.

“This is an area of policy development that has vexed governments for many, many years,” said Mr Stokes. His hope was that the research at WRL would, he said, “provide some confidence to decision-makers and communities along the coast about how to plan for the future of their communities in light of existing coastal hazards, and the likelihood that those hazards will be amplified in the future as a result of future sea-level rise”.