Experts are being edged out of the refugee review system. Why?

It wouldn’t be the first time Australia’s refugee review system has been politicised. But we should be concerned about the latest changes, writes Claire Higgins. 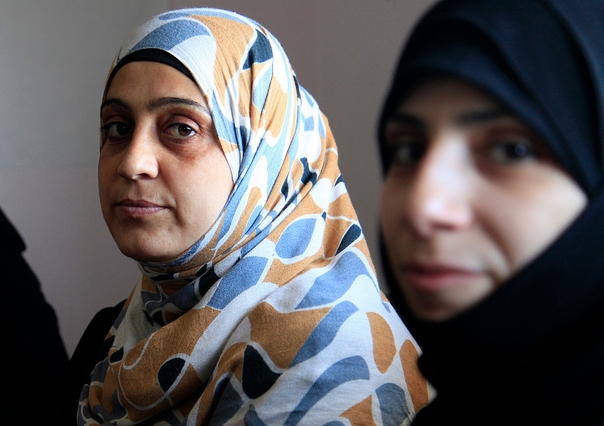 Experienced decision makers are essential to our justice system. For asylum seekers, they can mean the difference between life and death. News that a number of experienced decision makers from the Refugee Review Tribunal and Migration Review Tribunal have not been re-appointed by the government raises concerns about the quality and impartiality of this review mechanism.

In Australia, asylum seekers who have had their application for refugee status rejected by the department of immigration can apply to have this decision reviewed. Known as “merits review”, it is the last chance for asylum seekers to explain why they need protection.

Statistics show that the Refugee Review Tribunal has found that the majority of asylum seekers who arrived in Australia by boat pre-July 2013, when the Rudd government began a policy of offshore settlement, were in fact refugees, thus setting aside the original decisions made by the department of immigration. When in opposition, the Coalition had expressed its concern that the “success” rate was too high. This makes the Coalition’s replacement of a number of long-serving tribunal members particularly troubling. Whatever the rationale, and regardless of the skills of the new appointees, the optics are not good.

The refugee review system has been politicised in the past. Under the Howard government in 1996, the then minister for immigration publicly criticised particular tribunal decisions. Subsequently, a decrease in the rate at which the tribunal set aside the Department of Immigration’s decisions coincided with the period in which decision makers were applying for reappointment.

The key to any well-functioning administrative law system is transparency, independence and impartiality. Red flags should be raised when considerable changes are made to the composition of an organisation whose decisions do not seem to align with the government’s political priorities.

Claims for refugee status are often highly complex. The decision maker must determine whether the asylum seeker’s fear of persecution is well-founded, taking into account their experiences in the past, and, in particular, the likelihood of future harm. It is a challenging task, requiring a nuanced, considered, and sensitive approach.

Research has found that decisions on asylum applications may be heavily influenced by the characteristics of the individual decision maker. More experienced decision makers may be better able to assess an applicant’s credibility, ask probing questions, and have a more advanced knowledge of conditions in the country of origin. Most notably, a major quantitative study in the United States found that less experienced decision makers were more likely to reject an asylum seeker compared to their longer-serving colleagues.

Australia’s Refugee Review Tribunal was recently amalgamated into the Migration and Refugee Division of the Administrative Appeals Tribunal (AAT), following legislation introduced by the Coalition government in 2014. This shifted responsibility for review of refugee decisions from the purview of the department of immigration to the attorney general’s department. However, the legislation still requires that the minister for immigration be consulted about the appointment of individual decision makers for migration and refugee merits review. Submissions to a Senate inquiry into the legislation argued that this requirement may compromise the independence of the new division.

The president of the AAT, Justice Duncan Kerr has stated that the number of members who transferred from the old tribunal to the new division was “significantly fewer than was planned for” and that “the expertise required by an experienced member cannot be cheaply replicated”.  This is an important point: research indicates that the quality of decision making may increase when decision makers can consult with their more experienced colleagues.

Deciding to approve or reject an asylum seeker’s application for protection is a huge responsibility. It is in the interests of asylum seekers – as well as the integrity of our justice system – that such responsibility is complemented by experience.

Dr Claire Higgins is a historian at the Andrew & Renata Kaldor Centre for International Refugee Law at UNSW.

This opinion piece was first published in The Guardian.