Greece debt crisis: It's harder to help Greece than you think

Greece borrowed too much money, had a giant party, and had no plan for how to pay it back. But economics isn't about the rear-view mirror, it's about the road ahead, and that looks increasingly rocky, writes Richard Holden. 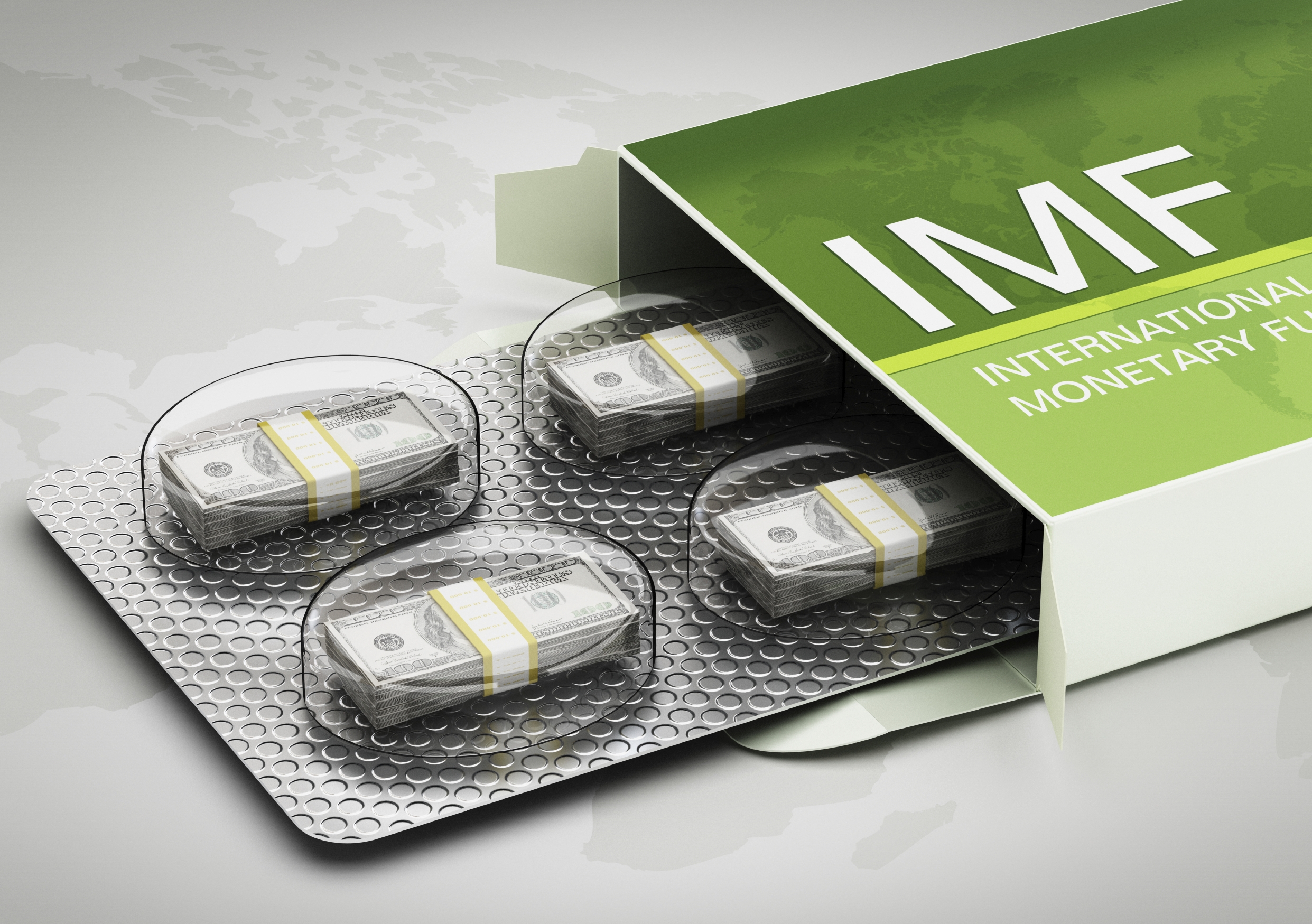 OPINION: In the wake of the stunning no vote in the Greek referendum on Sunday, there is now huge speculation about how bargaining between Greece and its creditors will proceed.

Much of what I have read since Sunday's vote paints a fairly simple picture. The so-called Troika – the European Commission, European Central Bank, and International Monetary Fund – can relent on their demands and allow Greece to keep the euro and stay in the European Union, or not. Depending on your view, the Troika should be tough, hold Greece accountable for their actions, and avoid setting bad precedent; or they should show mercy on their fellow Europeans, especially the Greece populace who have done little wrong.

If only it were that simple.

In fact, the situation is much more complex, and it's vital to understand what the ECB and IMF (in particular) can actually do.

The ECB's charter prevents lending when it has a reasonable belief that it will lose money on the loan. Lending to an insolvent banking system certainly falls into that category. To be clear, it is illegal for the ECB to lend Greece more money right now. They have some discretion about what counts as legitimate collateral on the loans they have made, and on that score they are being pretty generous. Even post the referendum they have not asked for more collateral.

Then there's the IMF. The loan that the IMF made in 2010 was made precisely because no private lender was willing to make one on such terms. The IMF made that loan on the basis that it would be repaid before other lenders. This was not scrooge-like behaviour on the part of the IMF. It was made in an effort to save Greece. In fact, this kind of arrangement – commonly known as "debtor in possession" (or DIP) financing – is standard practice around the world for firms in bankruptcy reorganisation. In the private sector a court can, and does, enforce the priority of the new loans.

There is, of course, no global bankruptcy court, so enforcing priority repayment to the IMF is up to market participants. The IMF is likely to pursue its claim aggressively – and rightly so. If it gains a reputation for throwing good money after bad, then it will never be able to credibly help a troubled nation again. The IMF isn't being mean spirited – it simply realises that a huge part of its role as an institution is at stake.

And it is worth remembering in all of this that Spain, Ireland, Italy and Portugal had to undertake similar measures to those Greece is facing, and they came out of a dark period with much stronger and stable economies as a result.

All of this explains some of the constraints faced by the ECB and the IMF, but the deep question is: what should happen now? The IMF publicly acknowledged last week what it has known for a long time and what most economists (including yours truly in this paper) have been saying: Greece needs to have its debt restructured.

The reason for this is emphatically not "fairness". To be frank, Greece borrowed too much money, had a giant party, and had no plan for how to pay it back. But economics isn't about the rear-view mirror, it's about the road ahead. The reason Greece needs debt restructuring is because new lenders won't put money into a country when the chief beneficiaries will be the existing lenders (what is known as "debt overhang").

Greece's current debt need not be written off. But the interest rates need to be lowered – perhaps to zero in real terms – and the maturity, especially on loans due soon – probably needs to be extended (although it is already quite long on average).

If Prime Minister Tsipras proposed this, along with some sort of incentive mechanism around tax collection and government spending where some debt could be forgiven outright for hitting targets, then the Troika might be able to credibly solve the short term liquidity crisis in return.

Tsipras did a good thing getting the antagonistic and misguided finance minister Yanis Varoufakis out of the room this week. Now he needs to get some realistic ideas in.