GST on imports may raise prices by over a third 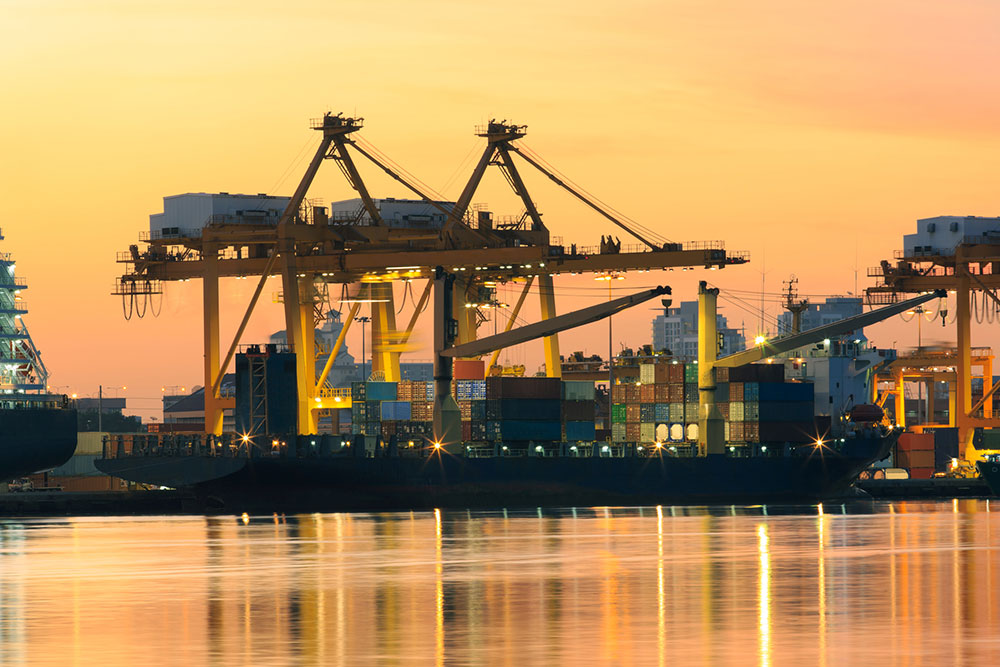 ​“Lowering the GST threshold sounds like a great tax raising idea in principle - but when the ‘rubber hits the road’ and we need to collect GST from low value imports, the question is how do you do so without inconveniencing the consumer and incurring huge costs that defeat the purpose,” said Dale Boccabella, an Associate Professor at UNSW Australian Business School.
A threshold for paying GST on physical items bought over the net could be lowered from the current tax free threshold of $1,000, after state and territory ministers yesterday reached agreement.
“The issue is, how is it going to be collected, who will collect it, will there be extra fees for collection, and will larger overseas suppliers have to register for GST while smaller ones still can import into Australia GST free?”
There is a similar issue, with the May budget producing a firm commitment that digital products - or ‘intangibles’ such as software of movie streaming services - would have GST imposed. As presently drafted, large non-resident suppliers will be required to register for Australian GST where supplying ‘intangibles’ to non-GST registered customers, but a non-resident supplier with a turnover of $75,000 or less would not have to.
“This is already hideously complicated, and if this is extended to physical products would start getting very messy, if we have some goods passing through the mail stream marked as ‘GST already paid’, while with others from smaller suppliers consumers have to directly pay the GST on delivery,” he says. “After all, will the postman when delivering each parcel have to check the turnover level of the sender?”
“Large Australian retailer have always argued that it is inequitable that products under $1,000 from overseas are GST free, but practically speaking, until there is a more cost-effective way of collecting tax on low-value products, lowering the threshold wouldn't make sense from a revenue collection point of view. It would just cost more to collect than it would generate.”
Polling from Essential Research suggests Australians are opposed to any lowering of the GST threshold. People aged 35-54 are particularly hostile, with 57% opposing such a move.
Dale Boccabella, and UNSW colleague, Kathrin Bain, have researched the GST low value threshold, and he suggests “if GST was imposed on internet orders sent from overseas, the actual cost could rise by nearly a third - much above the 10% suggested by retailers.”
He has calculated that a $500 item bought over the web from overseas could end costing between $650 and $750, if GST was imposed. He said this is because “if Australia Post is required to collect and remit GST for those suppliers under the turnover threshold, they may recoup the costs of doing so from the consumer. The Department of Agriculture, Fisheries and Forestry is also likely to levy charges in support of its biosecurity obligations.”
He adds “the cost will be even higher if GST is levied on transport and insurance costs, which is currently the case for goods above $1,000.”
For comment contact:
Dale Boccabella on 02 9385 3365 or 02 9874 2539 or d.boccabella@unsw.edu.au.
Kathrin Bain on 02 9385 9541 or k.bain@unsw.edu.au
Media contact:
Julian Lorkin: 02 9385 9887