Opinion: Why the construction industry needs to innovate 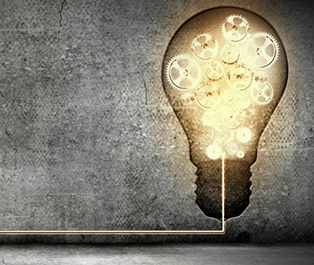 Business leaders are constantly told that innovation is ‘essential’ to business growth, competitiveness and productivity in a world of increasing competition and depleting natural resources.