Police accountability under the spotlight ahead of Tink report

Police accountability and transparency will be the focus of a debate at NSW Parliament House next Thursday 30 July, hosted by UNSW Law and the Redfern Legal Centre. 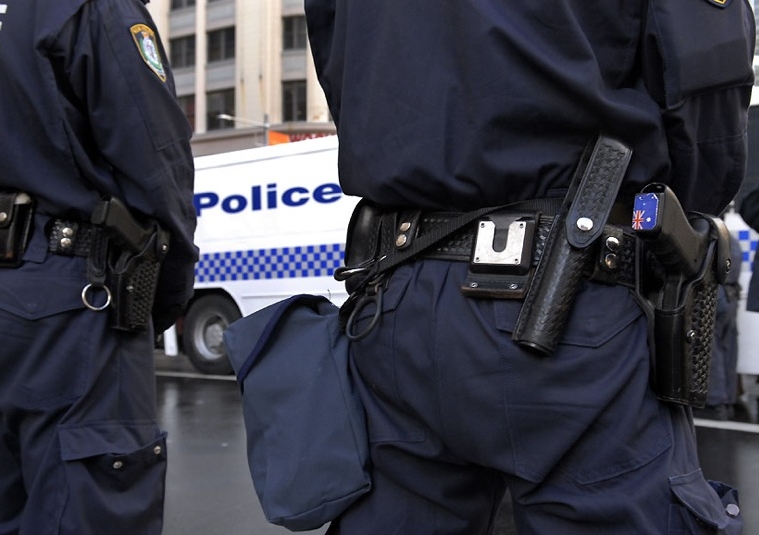 Former NSW Attorney-General Bob Debus will chair a debate on Thursday 30 July hosted by UNSW Law and Redfern Legal Centre about the future of police accountability in NSW, ahead of the planned release of findings from a broad review into law enforcement oversight.

The debate will be introduced by Andrew Tink, the former NSW shadow Attorney-General and former shadow Minister for Police. Tink has been commissioned by NSW Premier Mike Baird to conduct a wholesale review of the system of police oversight and recommend changes to improve transparency and accountability, including a single civilian oversight model. The findings are due to be released in August.

Chaired by Debus – a Professorial Fellow at UNSW Law – the debate at NSW Parliament will explore systemic problems of the current model of oversight and debate potential solutions.

“The current system does not ensure accountability,” says Porter. “All of the core agencies currently involved in police oversight – the NSW Police Force, the Ombudsman and the Police Integrity Commission – need cultural change. This review is an opportunity to get the balance right – to better protect the public interest in NSW.”

The Redfern Legal Centre’s police powers practice was recently renamed the UNSW Policing Practice following a one-off sponsorship from UNSW Law. Both partners will combine their expertise to make positive changes to the legal system in the area of police complaints.

“The UNSW Policing Practice helps hundreds of people with complaints against the police that we see being failed by the system,” says Sentas. “The most common, everyday forms of police misconduct include unreasonable stop and search or an unlawful arrest – not high-end corruption.

“A complaints system needs to instil confidence that critical incidents like police shootings will be properly investigated, as well as dealing with the systemic causes of the majority of misconducts.”

The panel will examine whether NSW police should continue to investigate themselves, whether independent oversight is on the horizon and what powers a single civilian authority should have.