We must conclude debate on recognition of our first peoples

The issue of Indigenous constitutional recognition needs purpose and urgency, or it will resettle into a pattern of drift and inaction, writes George Williams. 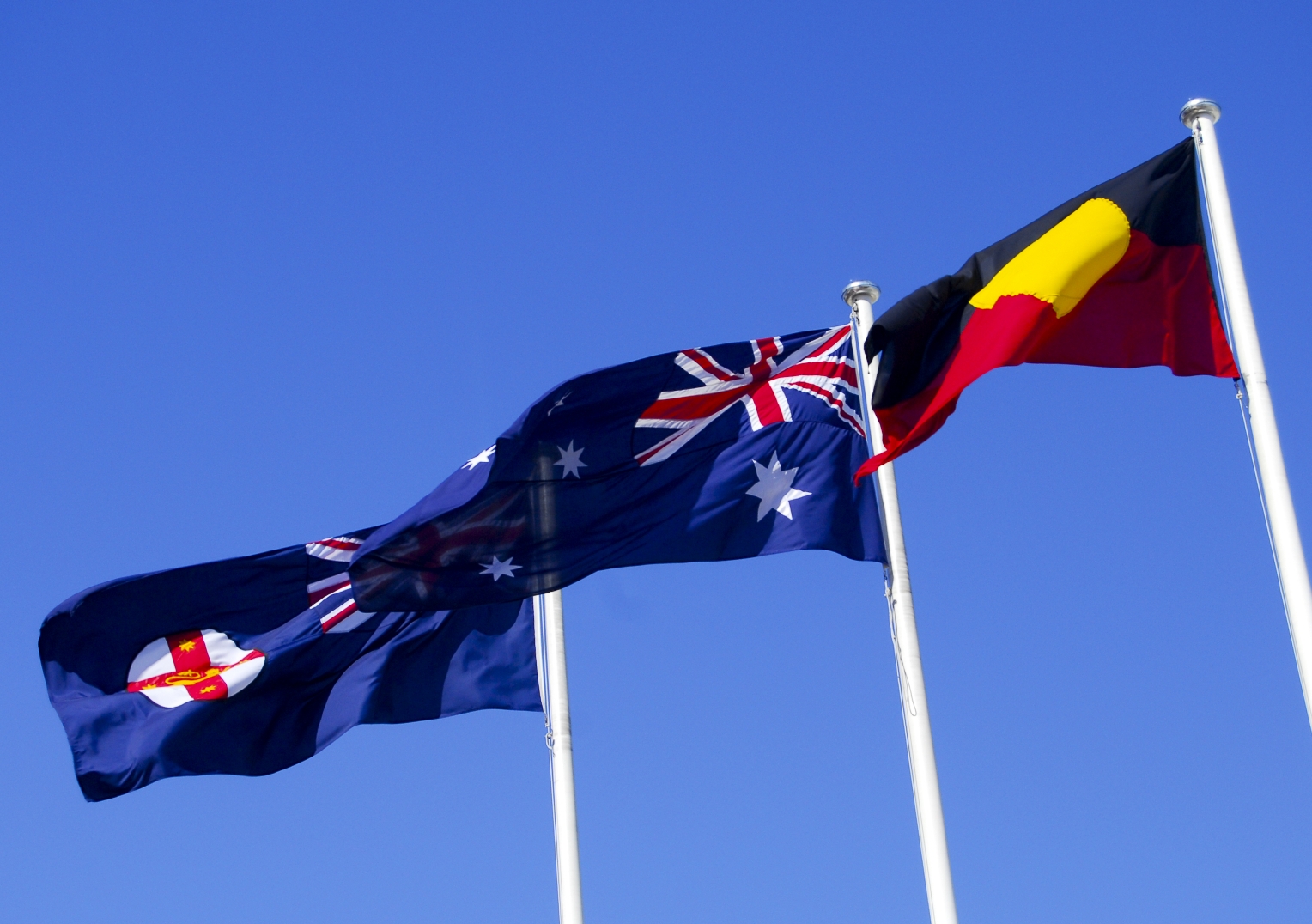 OPINION: Last Monday's historic meeting of Indigenous leaders, the Prime Minister and the leader of the opposition has produced cautious optimism that the Constitution can be changed to recognise Australia's first peoples. While no progress was made on a model, the meeting generated goodwill and displayed the bipartisanship needed for referendum success.

None of this will matter though if lessons are not learned from past mistakes. The issue still needs purpose and urgency, or it will resettle into a pattern of drift and inaction.

The debate over the constitutional recognition of Indigenous peoples has run for nearly 20 years. John Howard led the way in putting the idea to a referendum in 1999. This would have inserted a new preamble, or opening words, into the Constitution. Australians rejected this, along with the proposal for a republic.

Howard's leadership inspired change at the state level. Victoria, Queensland, New South Wales and South Australia amended their constitutions to recognise Indigenous peoples. Western Australia and Tasmania are on the way to doing so.

The debate was re-energised in the lead up to the 2007 federal election when Howard promised to initiate a second referendum within 100 days of that poll. He lost the election, but his successors Kevin Rudd, Julia Gillard and Tony Abbott have all given unequivocal support to the reform.

They have kept the debate alive, but unlike Howard have not produced a specific proposal and referendum. The drive and leadership needed to move past a broad ranging community discussion has been conspicuously lacking.

This is a failure of both sides of politics. Gillard established an expert panel that spent a year consulting with people across the nation. It duly reported in early 2012 but Gillard never responded. Her inaction led her to renege on a promise to hold a referendum no later than the 2013 election.

Abbott came to office at that election infused with energy and a strong commitment. He proclaimed himself Australia's first 'prime minister for Aboriginal affairs' and promised to release a model for change no later than the end of last year. Things seemed set for a referendum in 2015. Instead, no model has emerged, and Abbott has put off any referendum to 2017 or beyond.

For the best part of a decade, Howard's successors have championed constitutional recognition. They have lifted expectations but lacked the will and capacity to bring about a model or a vote. The result today is an increasingly fractious debate and a growing sense of frustration and anger, especially in the Indigenous community. This has been exacerbated by a sense that recognition has overshadowed deep cuts to frontline Aboriginal services and the closing of communities in Western Australia.

Something needs to change. We have come to the point where we should move the debate forward, or drop the idea for the time being. Last Monday's meeting promised the former but did not deliver enough to bring this about.

Agreement was reached at the meeting to form a referendum council and to hold community conferences across the nation. Both have merit but neither will be sufficient to resolve long-standing differences or to develop a model.

These new initiatives mark the third cycle of national consultation and engagement since 2011. They follow the exhaustive processes run by the expert panel and then a joint committee of the federal Parliament, which reported last month.

If this new process is to be different, it must contain an additional mechanism to bring matters to a head so as to produce a model and a vote, or a decision to end the debate. As Abbott recognised in his comments after Monday's meeting, the best way of doing this is to hold a constitutional convention.

The timing and structure of the convention should be outlined in the coming weeks. This will instil the community conferences with a sense of purpose, as they should be used to lay the ground work for a convention held late in 2016 or early 2017.

We must avoid the flaws of Australia's last convention, which was held in 1998 on an republic. Only half of its delegates were elected, with the other half a mix of parliamentary representatives and government appointees. This skewed the outcome away from popular opinion and produced a model cast as a 'politicians' republic'.

A convention on constitutional recognition should be wholly elected by the people, likely by way of a postal vote. This would provide the convention with a mandate to decide upon a model for the community to vote on at a referendum. Conventions have proved to be the most successful way of achieving constitutional change in Australia. Another is needed to bring the long-running debate on Indigenous recognition to a conclusion.