Why constitutional review is needed in Myanmar

As part of its democratisation process, Myanmar needs an impartial institution to determine the constitutionality of legislation and hear disputes between levels of government, writes Melissa Crouch. 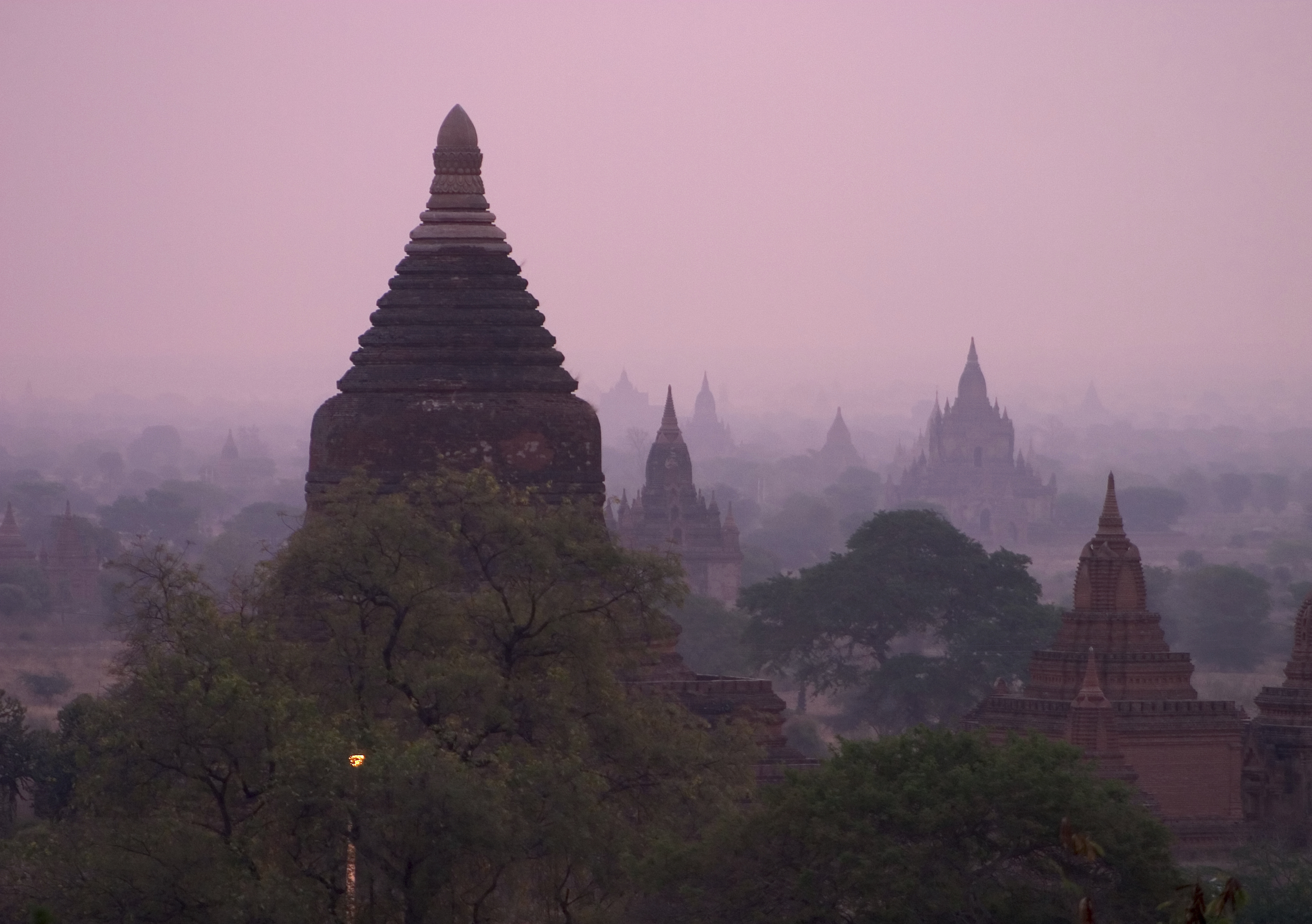 This proposal has been made with reference to claims that many common law systems around the world allow cases for constitutional review to be heard by the highest court in the general court system, rather than a separate judicial institution. Those in favour of this proposal have also emphasised the fact that it is civil law countries, rather than common law countries, that have established a separate institution to hear constitutional review matters.

While both of these statements are true, these are not necessarily arguments for abolishing the Constitutional Tribunal. No country today is a “pure” common law or civil law system. It is true that the Supreme Court in the parliamentary era had limited jurisdiction to hear cases for constitutional review. Even though Myanmar identifies as a common law country, the reality is it has a Constitutional Tribunal that is similar to the model in some civil law countries.

A debate about whether to retain the Constitutional Tribunal must be informed by several realities. First, in the past few decades there has been a clear trend around the world in favour of judicial review. This global phenomenon has been particularly true in countries that are seeking to make a transition from military rule to democracy. For example, in neighbouring Indonesia the Constitutional Court has been critical to the democratisation process. In particular, it has allowed individuals and non-government organisations plenty of opportunity to bring cases for review to the court. This does not mean that the court and its decisions has been without controversy.

Of course, independence from the executive and parliament is crucial to the legitimacy and success of any constitutional court. Such independence should be reflected in the selection and appointment process for judges, and in the decisions of the court.

Around the world, the practice of judicial review has come to be a critical part of the process of democratisation in many countries. The need to support the development of an impartial institution that can determine the constitutionality of legislation and hear disputes between different levels of government is equally important in Myanmar.

Melissa Crouch is a lecturer in the Faculty of Law at UNSW.

This opinion piece was first published in The Myanmar Times.