Can you doubt and distrust and still do your job?

Imagine a work environment where you can never take anything at face value. It may sound exhausting, yet it's integral to a modern auditor's reality.​ 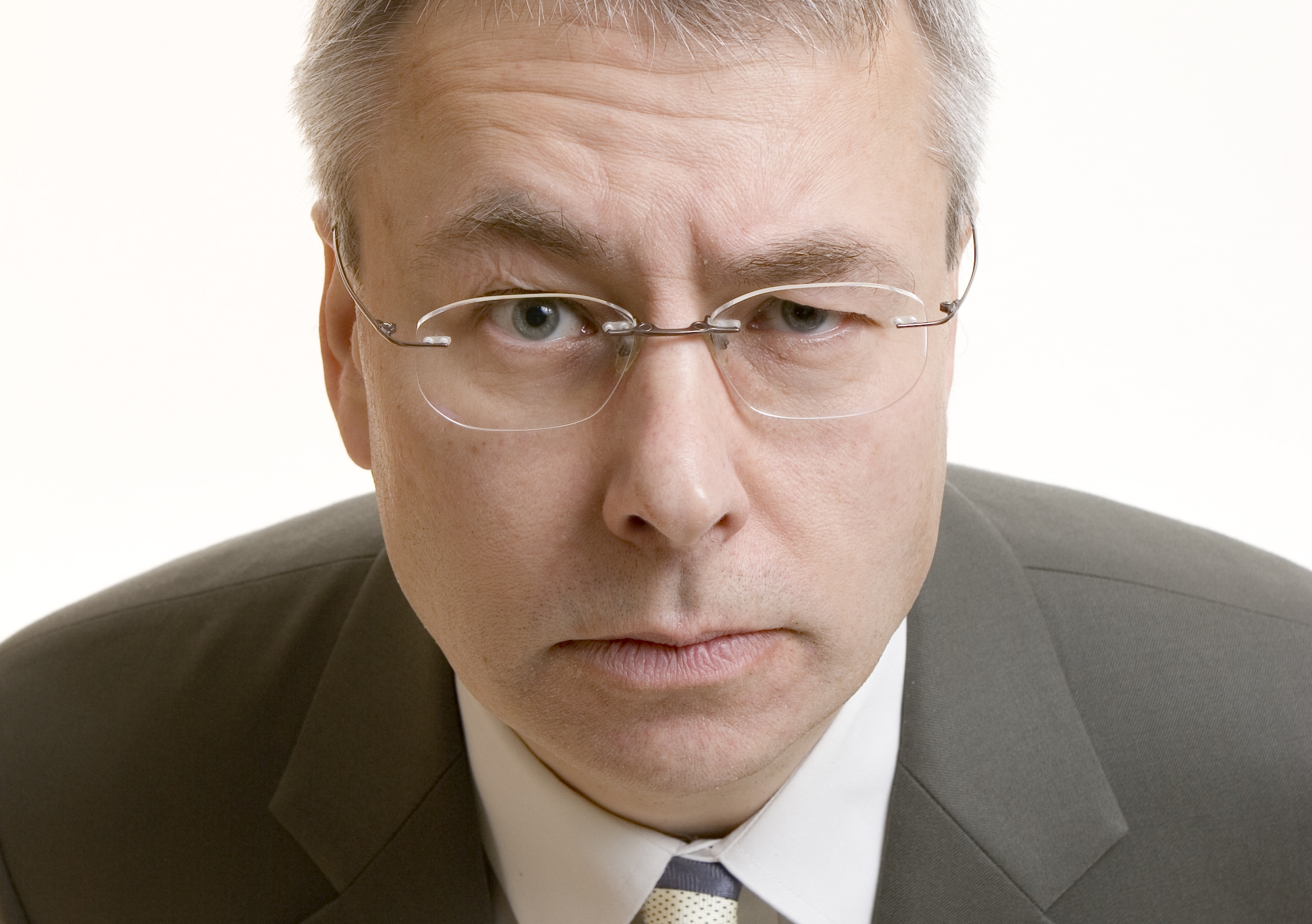 Imagine a work environment where you can never take anything at face value – a place requiring constant vigilance because someone could be trying to deceive you. It may sound exhausting, yet it's integral to a modern auditor's reality.​

In the corporate world it's called professional scepticism, defined in the Auditing Standards as "an attitude that includes a questioning mind, being alert to conditions which may indicate possible misstatement due to error or fraud, and a critical assessment of audit evidence"

According to Noel Harding​, an associate professor in the school of accounting at UNSW Business School, barely a day would pass in an auditor's life where the phrase professional scepticism is not uttered, often in the context of criticism directed towards the conduct of their work.

​In the wake of company accounting frauds, regulators are pressuring auditors to toughen up. The US Public Company Accounting Oversight Board has expressed concern that trust in management may have resulted in auditors being too quick to accept their explanations. The Australian Securities and Investment Commission has voiced similar concerns.

Read the full article on the Business Think website.