Chinese stock market crash could cause problems for us all

The Chinese stock market has moved into an irrational mode, says Fariborz Moshirian from the UNSW Business School. The question is, what next? 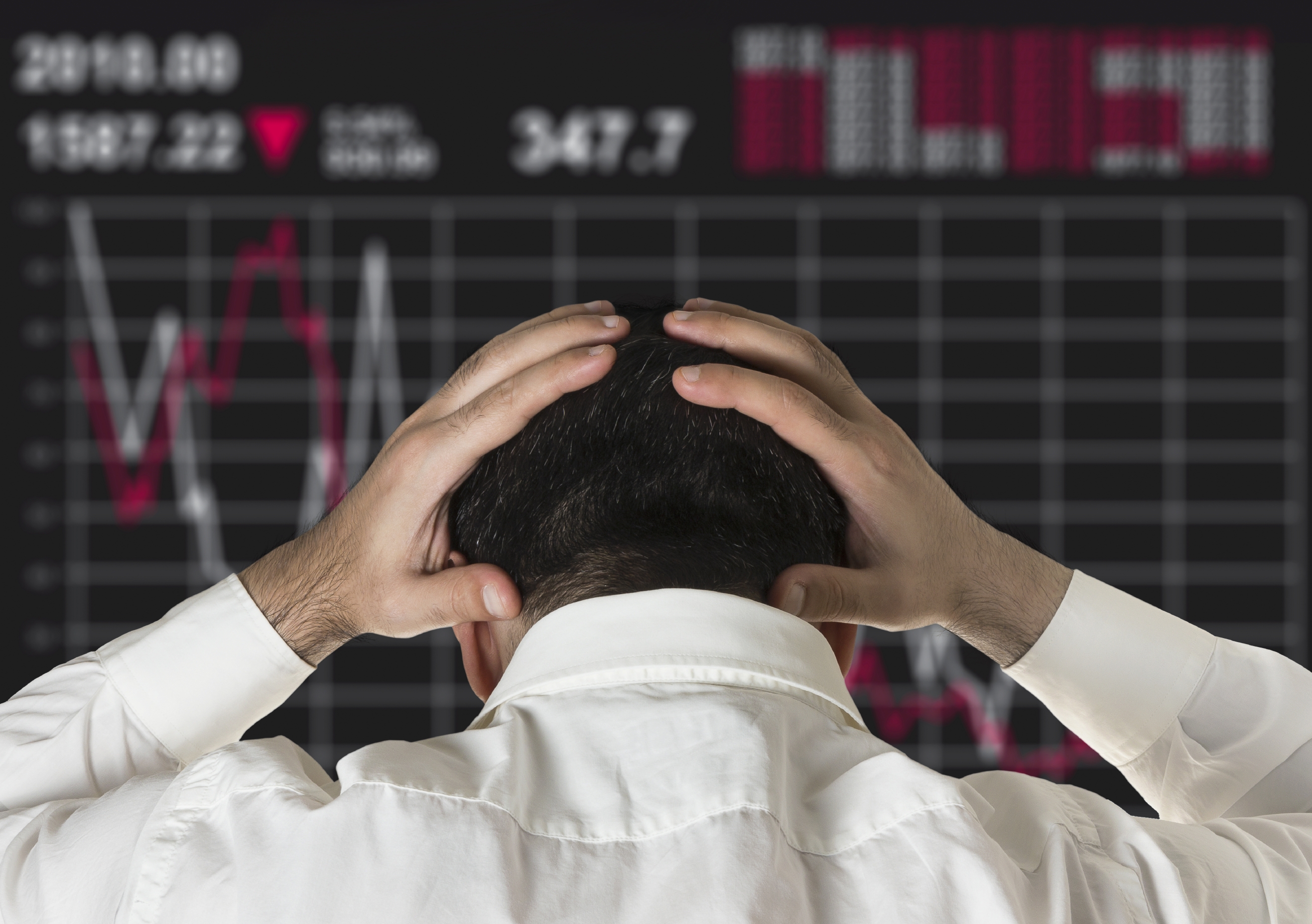 “The Chinese stock market has moved into an irrational mode,” says Professor Fariborz Moshirian from the UNSW Business School. “The question is, what next?

The Shanghai Composite Index had plunged through the crucial 3,500 point barrier which the Chinese government has previously described as its ‘bottom line’.

“It’s incredible. More than 600 China stocks have fallen by the maximum 10 per cent allowed during any one session, and as a result been suspended for the day. It appears the market just won’t stop its runaway collapse, and will carry on falling, unless the Chinese Authorities introduce new policies to restore confidence in the future sustained economic growth in China,” says Professor Moshirian, Director of the Institute of Global Finance at UNSW Australia.

He says this will rattle global markets, and almost certainly impact on Australia. “The headline is certainly that this is the worst trading day in five years. However the sharp decline in the share market is fuelling concerns about another slowdown in the world’s second biggest economy.”

China is our largest export market, and he warns that Australia won’t be spared if China’s growth is lower, because it accounts for around one quarter of our exports. “China imports so many of our raw materials, and if the economy there is considerably weaker, so are we.”

“Mind you, China can still put its foot on the accelerator to get its economy back into gear, given the country’s massive foreign exchange reserve,” he adds. “For example, their central bank could flood the banking system with liquidity to boost lending. However, more may be needed to restore the confidence of global investors about the future export capacity of China and her sustained productive economic activities”

He suggests that, subject to what we will observe in the next few days, it is possible that the pace of capital outflow from China may accelerate. “Chinese capital is looking for a safe haven. This in turn could have both positive and negative impact on the Australia economy and Australia’s real estate market.”

He argues that more global coordinated monetary policies, particularly amongst the Central banks in the US, China, Japan and Euro-zone could change the psychology of the market. “This would assure the market that exchange rates and interest rate are going to be in more synchronised global framework,” he says.