When we talk about the migration "crisis" in Europe we risk confusing cause and effect and we help justify special policy responses that are often outside the law, writes Jane McAdam. 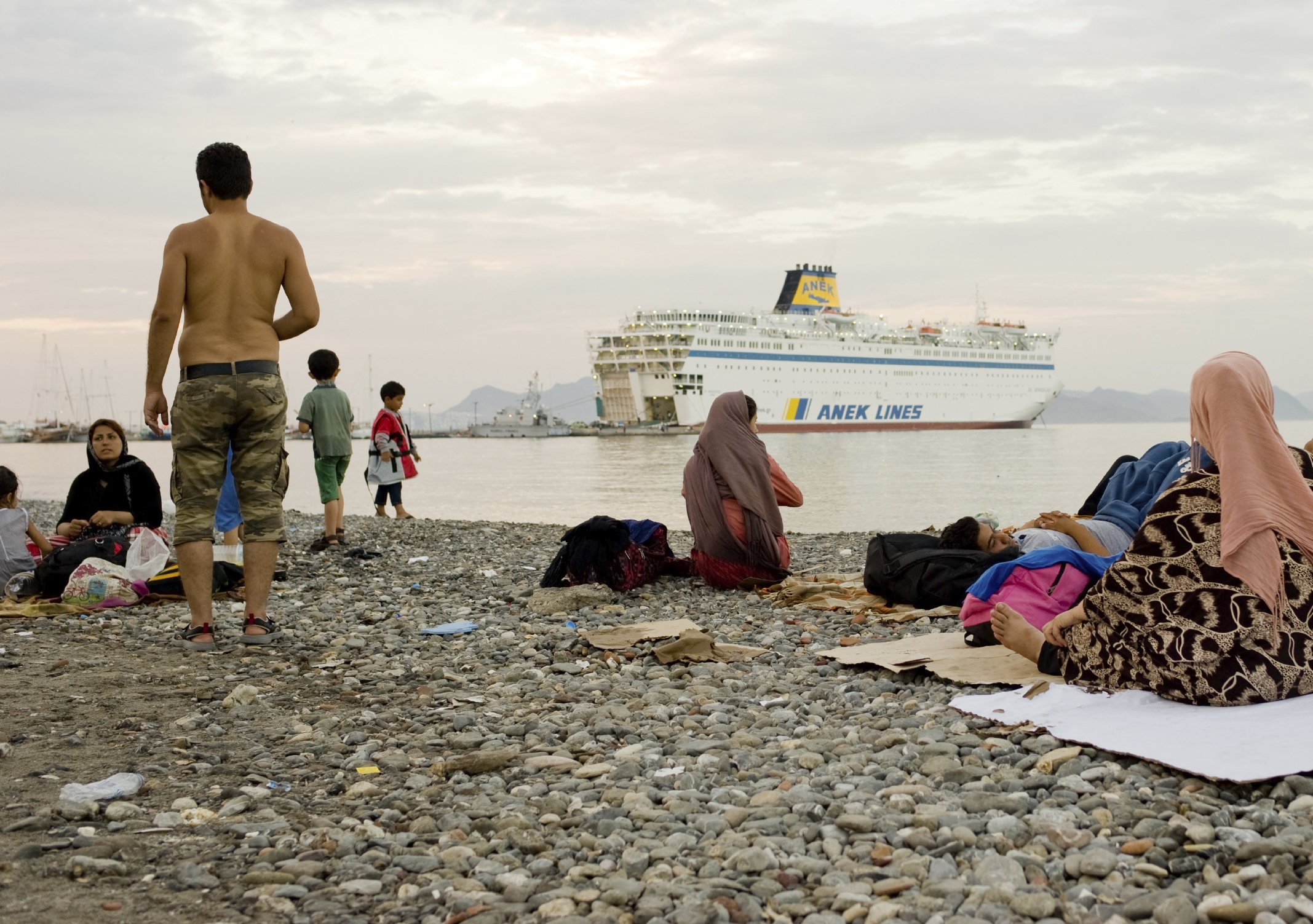 OPINION: The European migration "crisis" has become one of the main global news stories this year. Some 300,000 refugees and migrants have already entered Europe by sea, with projections that many more will arrive before the year's end.

Meanwhile, Turkey and Lebanon are sheltering some 3.5 million refugees, mostly Syrians who have fled the brutal civil war. They now comprise a quarter of Lebanon's total population.

So is Europe experiencing a migration "crisis"?  What does it mean to describe it this way? Framing matters, because it determines how a phenomenon is understood and responded to. It may mean that certain elements are privileged and others downplayed, which in turn affects funding, assistance and 'solutions'.

The on-going hostilities and atrocities in Syria have been described by many as a prolonged crisis that has seen millions of people forced from their homes.

But when the "crisis" is flipped to describe migration itself, rather than the trigger for that movement, its apparent exceptionality may be used to justify special policy responses, sometimes outside the law. If people fleeing crises are imagined as migrants falling outside existing legal frameworks, then protection may be undermined.

Rather than sending a signal about the acute distress in which people find themselves, the European migration "crisis" enables governments to adopt defensive and reactive postures to deter perceived "floods" of people on the move.

Europe's "crisis" is not about migration, but about a lack of collective political will to respond to it.

And the underlying crisis is a global humanitarian one that desperately requires much greater international co-operation. At the moment in Europe, we are seeing the best and the worst of government responses. While some are proposing generous and creative solutions, others are building walls – both literally and figuratively.

International law – and the Common European Asylum System, a supranational legal framework that operates in the EU – is clear about governments' responsibilities when faced with asylum seekers and migrants in need of assistance. If EU leaders truly believed that they were being swamped by the numbers of asylum seekers arriving, they could trigger a special mechanism to declare a "mass influx" situation. This would enable them to activate a special temporary protection regime that would ease the pressure on national asylum systems and facilitate assistance to those in need. But they have chosen not to do so, suggesting that there is little political will to implement pre-planned legal solutions.

The default, then, seems to be reactive and ad hoc emergency interventions. Some governments may have an interest in prolonging a "crisis" (if funding or other assistance flows from such a designation), or in curtailing it (if personnel and other resources are being drained). For this reason, different governments may adopt different measures to determine when a crisis exists or ceases, and, depending on their influence, may succeed in mobilisng or withdrawing support from the wider humanitarian community.

Policy interventions – and their timing – can play a major role in shaping our understanding of a phenomenon. They can help to determine whether migration is seen as a rational response to a threat, or as an irrational and frenzied threat itself. In this regard, we must remember that migration has always been a normal response to conflict and other disasters, and is not something that should be pathologised.

By shifting our viewpoint in this way, we start to see the structural and systemic obstacles that undermine collective responses to forced migration and acute humanitarian need. The real crisis is a political one.

Jane McAdam is a Scientia Professor and Director of the Kaldor Centre for International Refugee Law at UNSW.