Decision-making and equality before the law for people with disabilities

The UNSW Social Policy Research Centre will host a debate about whether people with disabilities should ever legally require substitute decision-makers. 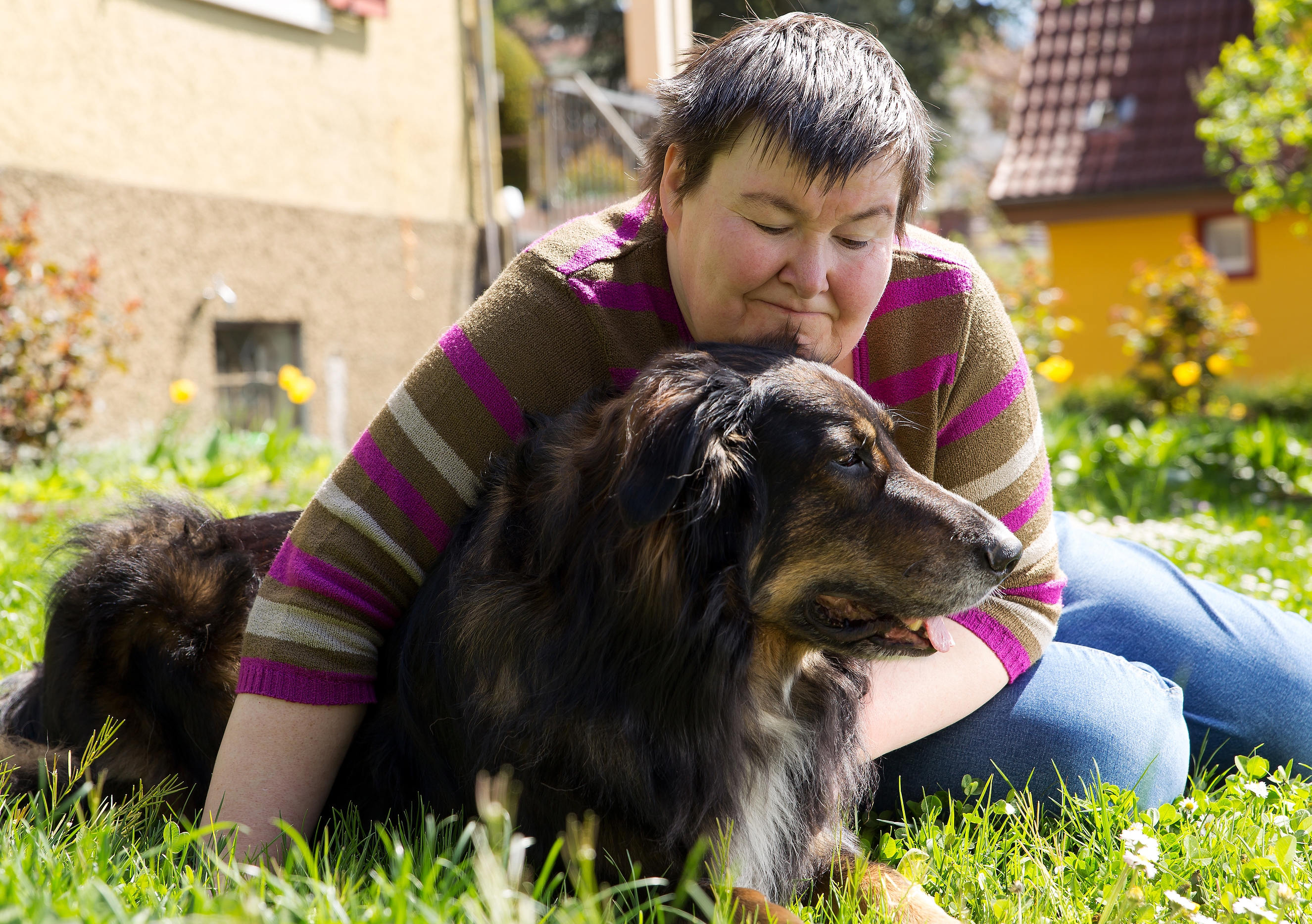 In many countries around the world, people with disabilities have no legal standing to make decisions about their finances, living arrangements and medical treatment, and are instead required to have appointed guardians or substitute decision-makers.

The UNSW Social Policy Research Centre will host a debate on Tuesday 11 August 2015 about whether disabled persons should ever require substitute decision-makers.

The United Nations Convention on the Rights of Persons with Disabilities – particularly Article 12: Equal recognition before the law – challenges the assumption that people with disabilities are incapable of making independent decisions, provided they have adequate support.

In November 2014, the Australian Law Reform Commission (ALRC) tabled a report in federal parliament called Equality, Capacity and Disability in Commonwealth Laws. It made 55 recommendations for reform, many of which relate to the right for people with disabilities to make decisions that affect their lives and to have those decisions respected.

These suggested reforms reflect the paradigm shift signaled by the UN Convention away from making decisions based on the ‘best interests’ of people with disabilities, to decisions that actually reflect their ‘wills, preferences and rights’. South Australia, Victoria, New South Wales and the Australian Capital Territory are all reviewing guardianship laws and considering similar reforms.

It seems like a positive step towards equality before the law, but some disability rights advocates think the ALRC’s report doesn’t go far enough. This is because it still identifies instances when a substitute decision-maker might be required.

“The issue comes down to when – if ever – the law can take away an individual’s right to make decisions for themselves and suffer a form of civil death,” says Professor Gerard Quinn, the Director of the Centre for Disability Law and Policy at the National University of Ireland. “Some people think the right to make supported decisions should be universal, while other people take a partial view, and believe that in certain narrow instances guardians are still required.”

Quinn, a visiting professor at UNSW, will chair the debate. Rosemary Kayess from the Australian Human Rights Centre at the UNSW Faculty of Law and Dr Anna Arstein-Kerslake, Director of the Disability Human Rights Clinic at the University of Melbourne Law School, will argue that disabled persons – provided they have adequate support – should never be required to have substitute decision-makers.

“When people with disability don’t have the right to make their own decisions, they can be excluded from their own lives,” says Kayess. “It can leave them vulnerable to abuse.”

Arguing against will be Professor Rosalind Croucher AM, the President of the ALRC who spearheaded the aforementioned report, and Dr Carmelle Peisah, a psychiatrist from UNSW Medicine.

To register for the event visit: http://bit.ly/1MFtBHT