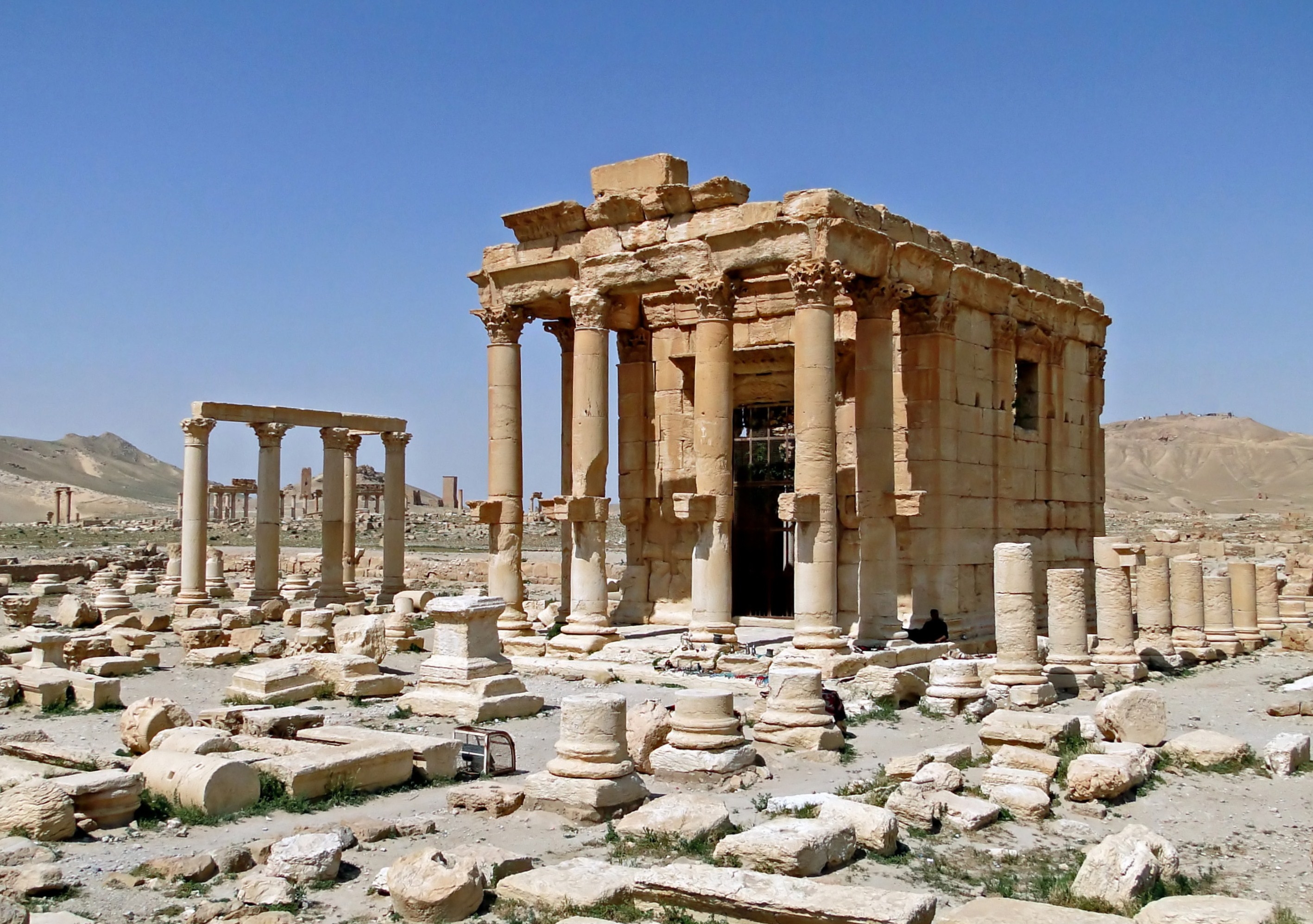 OPINION: As the destruction of Palmyra in Syria by Islamic State is confirmed, one must wonder what kind of reaction can be expected of countries as far from there as Australia.

As it turns out, the destruction of the ancient Greco-Roman site, and other attacks on cultural heritage in the region by IS, might just be the final straw to justify military intervention.

When we destroy a people's historical and cultural achievements, we erase them from history.

Humanitarian grounds for intervention are widely discussed, and remarks on Wednesday by former foreign minister Bob Carr indicate the Australian government should at least be thinking about it.

To be sure, the Syrian people are suffering at the hands of IS, but there is even more to that suffering than a body count can suggest. Cultural heritage is what binds a people together, and binds peoples across the world in anything we can call "our shared humanity". To destroy said heritage is an attack not only on Syrians, but on all of us.

The World Heritage Convention, to which Australia is a party, and on whose famous list Palmyra sits (alongside the Great Barrier Reef and the Sydney Opera House), states that all countries should act to protect heritage of "outstanding universal value".

When Australia signed on to that treaty, it told the world that yes, there are certain sites that speak to our shared humanity, and that we need them regardless of where they are, because they tell a story of the human species that allows us to be at peace with each other.

It also declared it would consider Palmyra one of those sites and it would not act in any way to endanger Palmyra. Sitting still seems to be endangering the site right now, if it hasn't already done irreparable harm.

The actions of IS fall through the cracks of the most visible international agreements. The 1954 Hague Convention for the Protection of Cultural Property in the Event of Armed Conflict does not include non-state actors (such as IS); the 1972 World Heritage Convention does, but it does not clearly direct countries to intervene for the protection of heritage in other countries.

But the World Heritage Convention does tell us that any country can provide assistance to another country for the defence of its own heritage.

What that means in the context of war is disputed at best, and all the while, UNESCO experts responsible for implementing these treaties are doing their best to come to terms with a bureaucracy that does not favour the interrelationships between these two instruments. What we have left as a resource is creative application of the law, required by morality and justice.

When we destroy a people's historical and cultural achievements, we erase them from history.

In World War II, Germany knew that all too well, as it attempted to destroy what it considered to be "degenerate art" (mostly Jewish art), as a means to erase Jewish culture from any account of European civilisation. But Germany also went ahead and sold much of that art to finance its war effort. It was a unique and paradoxical combination of ideology and business acumen.

IS is now doing the same. It sells artefacts to finance its operations, all the while destroying significant sites. Some people say that destruction is justified by fundamentalist (and largely wrong) readings of Islamic precepts against the worship of other idols. Iconoclasm is a simplistic explanation, as there must be more than religious fanaticism to explain these actions. After all, if these cultural artefacts were so bad, they would not be sold; they would just be destroyed. If the sites were impure, their destruction would not be so widely publicised.

Rather, it seems Islamic State's actions are cynical business, on the one hand (selling artefacts), and attention-grabbing on the other (destroying sites). They certainly have our attention – what do we do with it?

Dr Lucas Lixinski​ is a senior lecturer at the Faculty of Law, UNSW, and a project director at the Australian Human Rights Centre.