Time to panic, or time to chill: which is it on global equities markets, asks Richard Holden. 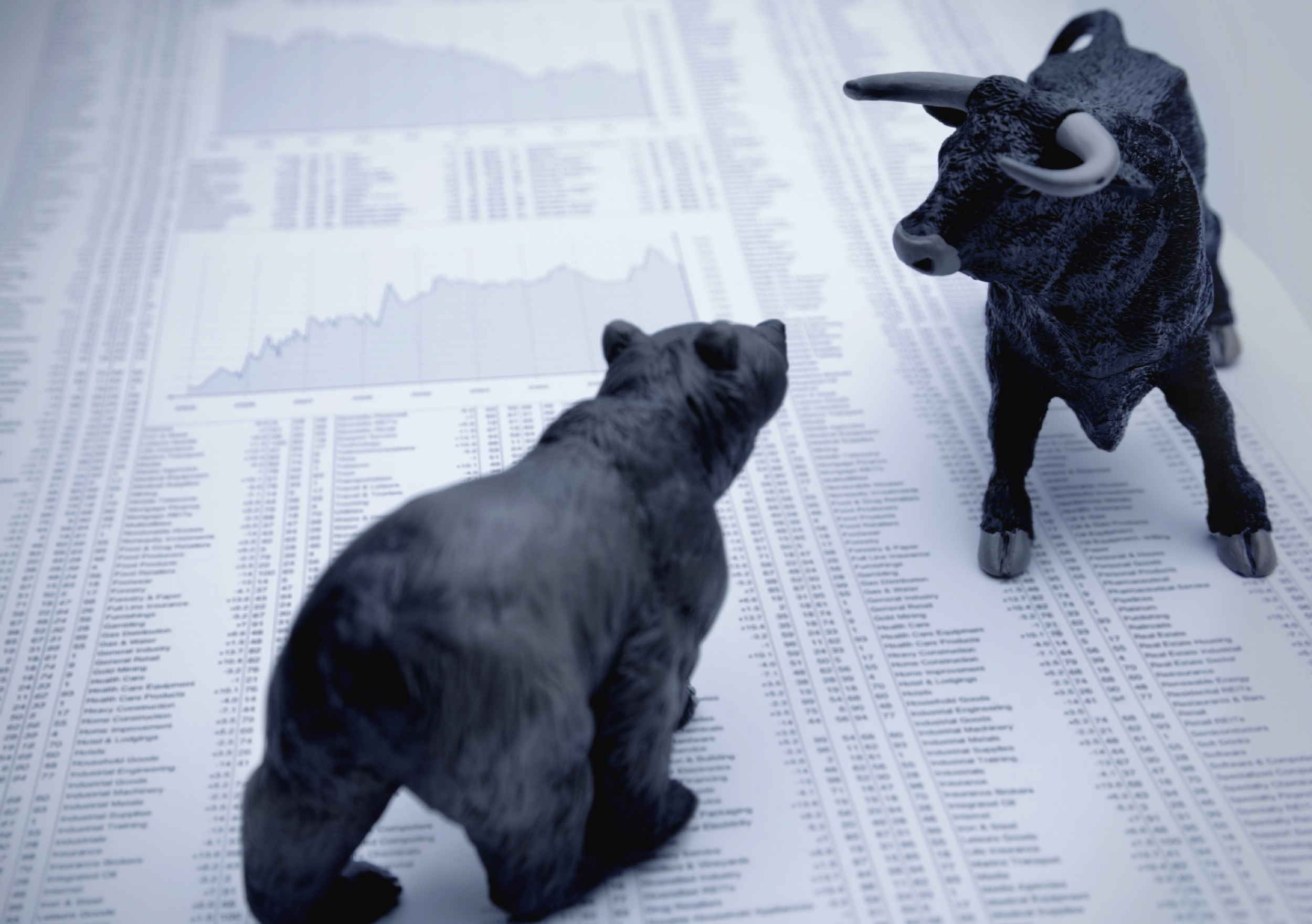 OPINION: The past week saw dramatic movements on global equities markets, triggered by concerns about the Chinese economy. There were steep falls on indices around the world, include an 8.5% drop in a single day, Monday, on China’s benchmark index, the Shanghai Composite.

This raised fears of a global recession in some quarters; while prime minister Tony Abbott said (from the Torres Strait) that “stock markets do go up and down. That’s just life in a market economy.”

Time to panic, or time to chill: which is it?

In many ways Abbott is correct: equities markets sometimes do move up and down in ways that are more dramatic than is justified by fundamentals, and last week’s events were nothing like those of the 2008 financial crisis either quantitatively or qualitatively. Still, when one peers into the details there’s plenty of cause to be concerned about our economic future.

Let’s start with the good news. The United States economy seems to be rebounding somewhat, albeit from a very low base. Late last week, US second quarter GDP was revised upward to a seasonally adjusted annualised rate of 3.7%, compared to the 3.2% that was expected. Average growth is still sluggish but at least has a 2 in front of it.

UK GDP growth was at expectations, with year-on-year growth at 2.6% and trade being surprisingly strong.

On top of that, the global sharemarket movements last week were not due to 2008-style concerns about liquidity in the financial system drying up. Bond markets remained calm and the ability of banks and industrial firms to roll over short-term debt was not called into question.

Moreover, there was a fair amount of discussion about some investors seeking bargains after drops of 10% or so. At least there appeared to be some buyers along with the sellers, unlike in 2008.

Before we get to the bad news, there’s the medium news, and that concerns China’s economy and how it is managed. In terms of Chinese growth, there are mounting concerns that the 7% GDP growth target is beginning to look unattainable. Slowing growth in China has already meant reduced demand for Australia’s raw materials — notably iron ore — and for US exports generally.

Those headwinds are definitely concerning, but probably manageable if Chinese growth isn’t too much lower. Chinese economic statistics are notoriously rubbery, but then again the Australian Bureau of Statistics can basically only tell us that unemployment is somewhere between 5-10%, so I’m not sure China deserves to be singled out in this regard.

Now for the bad news, and it comes in two parts. Part one is that Chinese authorities have made some troubling moves in response to the growth slowdown and stock market falls. Banning certain investors from selling stocks and providing incentives for State Owned Enterprises to buy them is as worrying as it is bizarre. One is left to ponder whether perhaps the Chinese government just doesn’t get this whole free market thing after all.

That said, the devaluation of the yuan was seen by many as further evidence of intervention, but incorrectly so, as I pointed out here. The rumour is that there is an internal battle in China between interventionists and free-market types. Presumably the latter will win, but they had better do so quickly, or there will be significant risks to Chinese and hence global growth.

Part two of the bad news is that growth in advanced economies like the US and Australia is still anaemic, long after the seismic events of 2008. There is growing evidence that advanced economies are suffering from “secular stagnation”—basically a long-term reduction in the potential growth rate of the economy. As I pointed out here there are good reasons to believe that there is too much saving chasing too few productive investment opportunities. The productivity gains from the personal computing revolution, and from 1990s microeconomic reform in Australia, are unlikely to be repeated any time soon.

Along with the fact that a company like Facebook, which is roughly the size in market capitalisation terms of Australia’s big four banks combined, can be created with a 180 IQ points, a great idea, and a laptop, this means that there are fewer outlets for savings to flow. This reduces what economists call the “equilibrium real interest rate” — essentially the speed limit of the economy.

The events of the last week should not have us draining ATMs and stocking up on canned goods and bottled water. But slowing growth in China and already slowed growth in advanced economies present huge challenges. These challenges need to be met with renewed efforts to lower trade barriers, improved productivity through labour market reform, and reduced marginal income tax rates that deter labour supply and investment.

And it is the prospect of those challenges being navigated successfully in the current Australian political environment that should give us pause.

Richard Holden is a Professor of Economics at UNSW.