The failure to fix expenses rests with our politicians.

It is obvious that the system of parliamentary entitlements for federal politicians needs root and branch reform, writes George Williams. 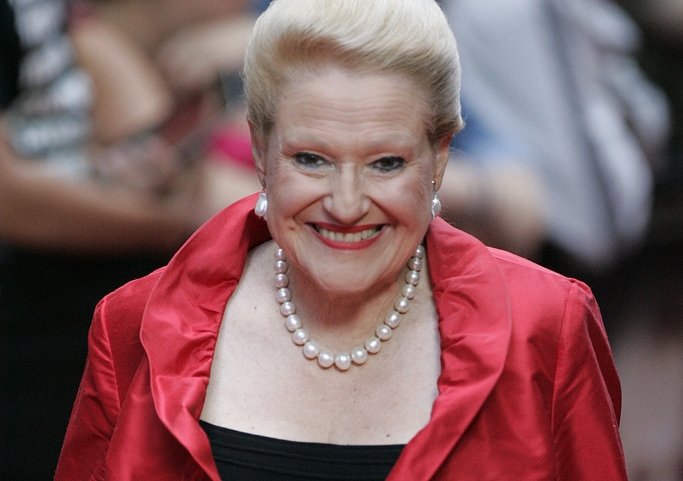 OPINION: It is obvious that the system of parliamentary entitlements for federal politicians needs root and branch reform. This has become apparent from the regular cycles of scandal and review. These occur whenever politicians depart from the bipartisan consensus that they should not attack each other for their expense claims.

What follows is public outrage that taxpayers are spending hundreds of millions of dollars on politicians receiving money for travel and expenses that have little to do with their job. The system is so flawed that politicians are able to do this without even breaching the rules.

These rules state that MPs are entitled to free travel and other benefits when they are on parliamentary, electorate or official business. These terms lend themselves to a generous interpretation by MPs, and so it is only in the most extreme cases that it is possible to state categorically that they have been breached. An MP can, in any event, avoid this by establishing a tenuous or minor connection to some form of official business, even if the real reason for the trip is personal.

The result is a set of rules that are vague and difficult to police, and so depend largely upon the honesty and self-restraint of politicians. They allow MPs to claim money for things that are well beyond what the community would regard as a fair work expense. Hence, money can be sought for helicopter flights, sporting or musical events, attending the wedding of a fellow MP and business-class travel for family members to holiday destinations.

Rather than support the scheme, leaders typically respond by acknowledging the problem. They then announce minor changes or a review. Once the heat has gone out of the issue, and public attention has moved on, it is back to business as usual. All up, the public are being taken for mugs.

The failure to fix the system rests with our politicians. Reviews have pointed out what needs to be changed, and indeed the problem is well known and understood, as are the solutions. The system needs to be overhauled to introduce independent scrutiny, public transparency and a tightening of what politicians can claim.

This has occurred in other countries. For example, in response to its own MP expenses scandal, Britain introduced an Independent Parliamentary Standards Authority. It has been put in charge of the pay of MPs and their staff, and authorises and investigates their expense claims.

We can also look closer to home. In the states, the rorting of entitlements can be investigated by independent corruption agencies, such as the Independent Commission Against Corruption in NSW. The need for these bodies is now well accepted. It is indefensible to suggest that these are required at the state level, but not nationally, because our federal politicians are not prone to the same temptations. Unfortunately, there is no move to introduce such a body, as federal parliamentarians do not relish the idea of being subject to the same scrutiny as their state counterparts.

Other reforms should focus upon Parliament. The starting point should be a code of conduct covering all federal politicians. It should establish detailed rules, along with guidelines and examples, to govern a broad range of parliamentary affairs, including politicians' entitlements. The code should also set down the ethical standards that the community can expect of their elected representatives.

These rules should be enforced by a parliamentary integrity commissioner. This independent officeholder should publicise MPs' use of their entitlements and be armed with the power to investigate breaches of the code. The commissioner should also offer MPs greater certainty by providing upfront guidance on standards of conduct and what can be claimed as a legitimate work expense.

Where a member breaches the code, there must be consequences. Findings of the commissioner should be made public, with serious cases referred directly to the police. In other cases, the commissioner ought to recommend penalties such as suspensions and fines. These would need to be imposed by a vote of the relevant chamber of Parliament. Parliament should oversee the work of the commissioner by a way of a new Joint Standing Committee on Parliamentary Standards.

All this does is to describe a system that Australia should have introduced many years ago. The momentum is there now to make such changes, but the cynical would suggest that this is unlikely given the self-interest of Australia's major parties in maintaining the current regime. Certainly, the timing of Prime Minister Abbott's review into parliamentary entitlements does not help. It will take a leisurely look at the problem, and need not report until the first half of 2016. That provides more than enough time for public outrage to subside.