The long road to constitutional recognition of Indigenous Australians

The first Aboriginal Australian elected to a United Nations body is leading  the push for public law solutions to the nation’s most serious and long-standing human rights issue. 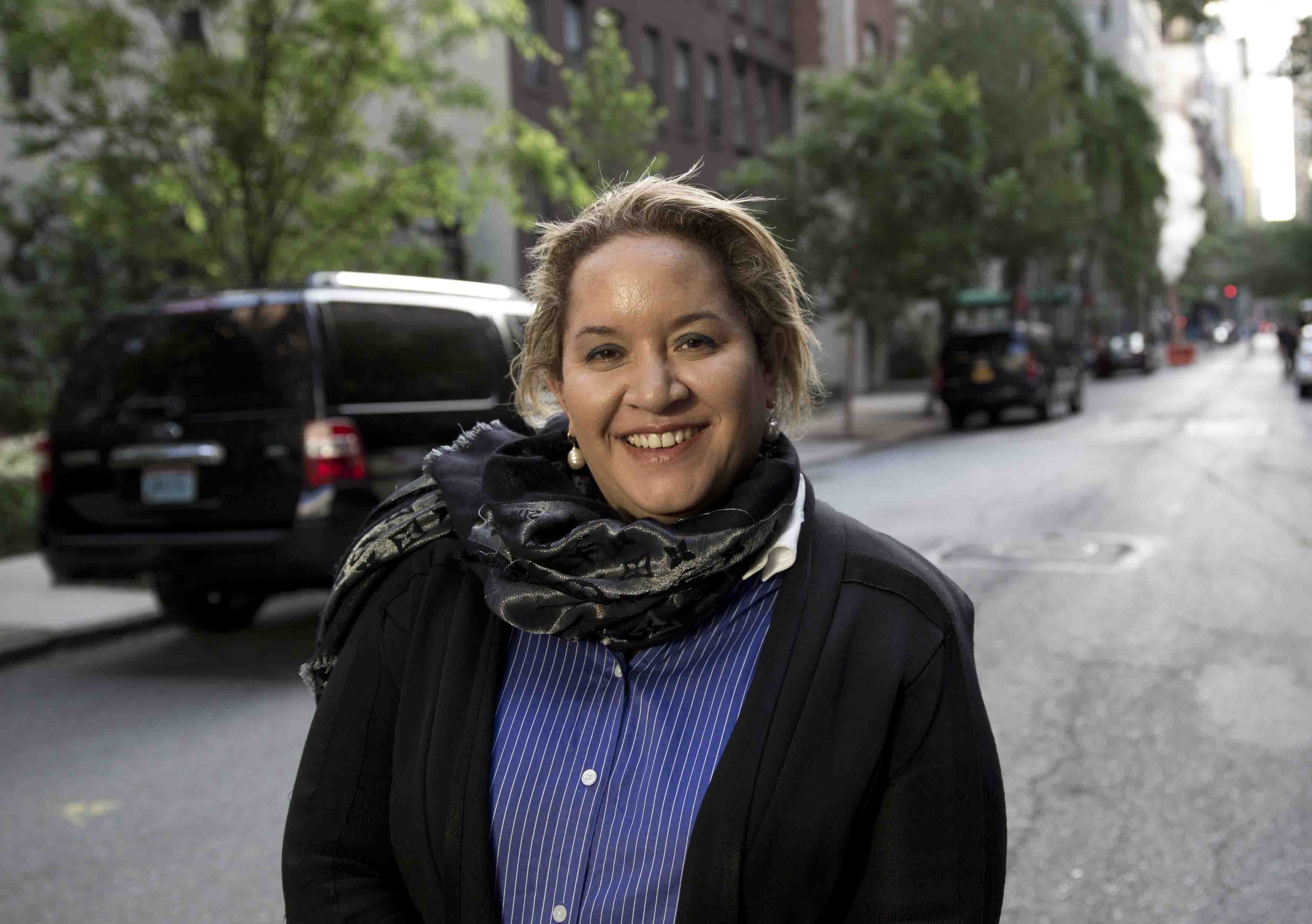 Professor Megan Davis has a seemingly overwhelming research agenda. Her many roles include Australia’s representative on the UN Permanent Forum on Indigenous Issues, adviser to UN Women and Director of UNSW’s Indigenous Law Centre, where she oversees evidence-based research to inform policy reform.

Making this happen, however, will not be straightforward. Davis believes the protracted failure to ‘close the gap’ is because it is primarily about statistical equality, but it ignores the fact that to a large extent, Aboriginal people were rendered “invisible” by white colonisers.

“The contemporary legacy of that is the appalling health, unemployment, schooling and incarceration statistics,” she says.

“Australia ignores the challenge of accommodating cultural difference. This is where we are very different from New Zealand or Canada and the US because they have understood that health reforms are inextricably linked to public law reforms. The evidence base is clear.”

The Indigenous Law Centre, which Davis leads at UNSW, is deeply engaged with Aboriginal communities at the grassroots and the many different legal complexities that impact their daily lives, from issues related to housing, land reform, alcohol and violence to the abject dislocation of most Indigenous communities from the political processes that are supposed to represent them.

Davis’ research into violence against Indigenous women has also proved globally significant; she has served as Rapporteur for a UN Expert Group Meeting on the topic, and her work has influenced actions by UNICEF and UN Women. She is currently in the final year of an ARC study on Indigenous women and sentencing in sexual assault cases in Australia.

Her workload may seem daunting, but Davis says she has a responsibility to take action.

“My job as a lawyer and my obligation as an Aboriginal person is to explain what is going on, which is why UNSW’s Indigenous Law Centre is so important.”

Davis cites mentoring junior law scholars and consulting with communities as a critical part of her work. Her international research, too, aims to improve the lives of Indigenous communities globally by developing an innovative and transformative UN Permanent Forum on Indigenous Issues Index to measure UN member states’ progress on health and wellbeing according to Indigenous factors.

*Professor Davis appeared on ABC's Radio National Breakfast program today (Tuesday 4 August) responding to the Prime Minister's rejection of a proposal for Indigenous-only conventions to be held around Australia before a referendum on constitutional recognition of Aboriginal and Torres Strait Islander peoples. You can download the audio here.