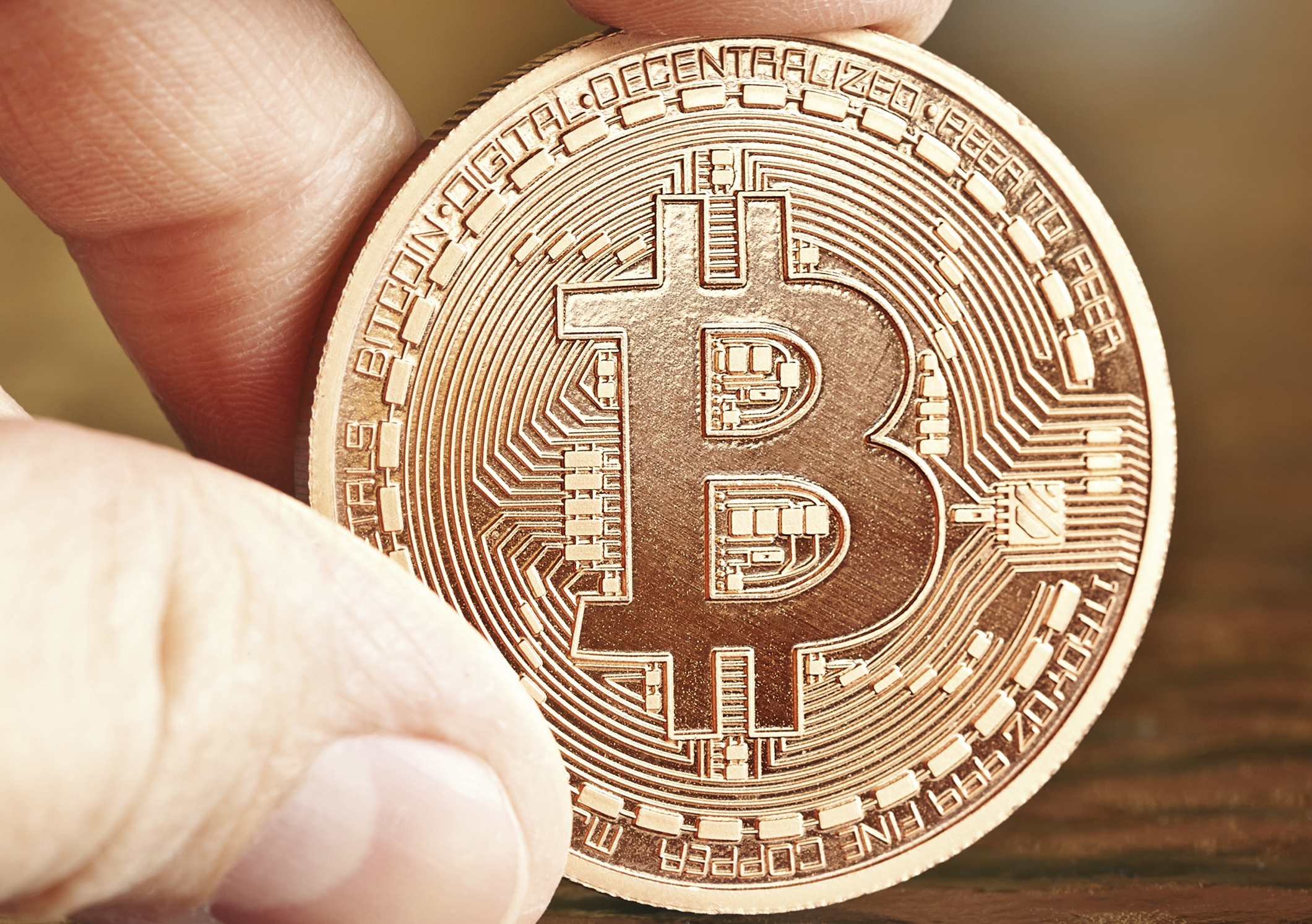 When a mainstream financial institution such as the Commonwealth Bank of Australia (CBA) starts testing digital payments platform Ripple, and the US stock exchange Nasdaq experiments with Bitcoin, it is a fair sign that so-called crypto-currencies are gaining ground. Westpac's venture capital investment in Coinbase, a leading Bitcoin company, provides further evidence.

In a speech in June at an Australian Information Industry Association function in Sydney, CBA chief information officer David Whiteing made a frank admission: the bank's technology advantages could slip unless it came up to speed with innovations such as Bitcoin.

Flagging the bank's trials of peer-to-peer fiat and crypto-currency exchange Ripple for transferring payments between its subsidiaries, Whiteing predicted that bank accounts could be used as "a storer of value, rather than a storer of currency value".

Using accounts as a loyalty points store in a similar but more sophisticated way to airline customers accessing frequent-flyer points, he suggested that "it shouldn't be that difficult for us to then add crypto-currencies to it, and whatever other means of payment transfers people might want".

Eric Lim,​ a lecturer in the school of information systems, technology and management at UNSW Business School, says recent crypto-currency trials at banks such as CBA, Westpac and ANZ are a wise way to test the market at a time when crypto-currencies are making the transition from being written off as "funny internet money" to becoming legitimate payment platforms.

Lim is a co-author of the recent paper, Bitcoin – Value Creation in Crypto-currency Networks: Towards a Taxonomy of Digital Business Models for Bitcoin Companies.​

He believes the transparent technology infrastructure behind crypto-currencies makes them a real market force, noting that international money transfers over platforms such as Ripple – a real-time gross settlement system based in the US – can happen in minutes as opposed to weeks when cheques have to be cleared through traditional banking services.

"If banks refuse to go on such services, you can see that a large chunk of these micro-transactions – which by their sheer volume make up a lot of revenue for banks – [are] going to go away from banks," Lim says. "So it's very disruptive."

Read the full article on the UNSW Business Think website.