Why China is blamed for turmoil in the world's stock markets

The ham-fisted attempts by China's leaders to control the stock market bubble they helped create shows they are still wearing their "learner driver's" plates when it comes to financial markets, writes Vic Edwards. 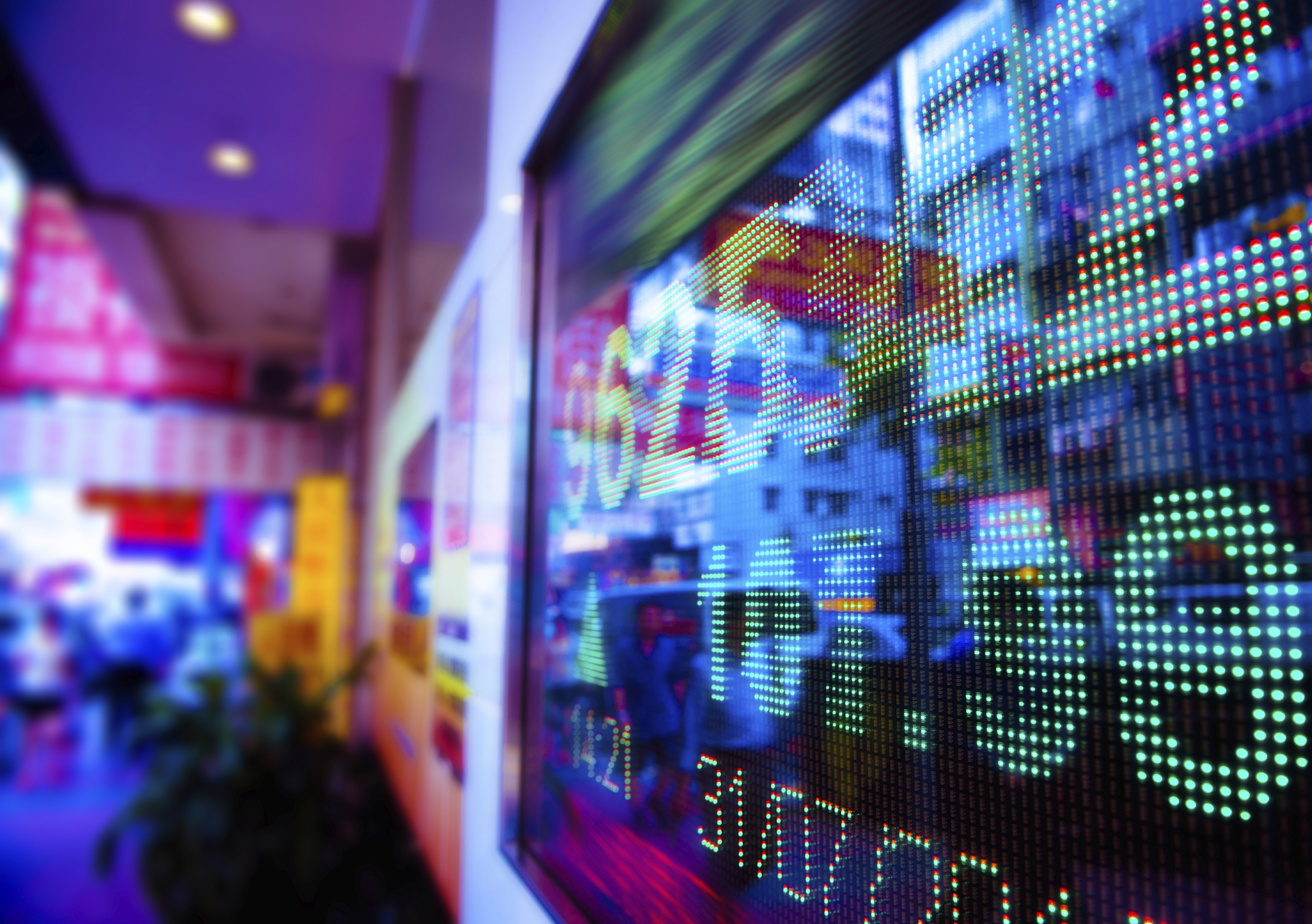 OPINION: In the past week, almost every newspaper and journal article attributes the new global financial crisis to the instability of the stock market in China - but is this so? Wasn't it China that saved the world from sliding into a very deep depression through being a strong engine of growth from 2006 to 2014? At that time, China had gross domestic product growth starting at more than 12% but eventually falling to about 7%. It maintained growth double that of any other country.

A major reason for the decline in China's growth rate was the falling demand for its exports from the United States and the European Union. After nearly seven years since the global financial crisis, the EU is still a vulnerable economic region and while the US is better, it has not shown signs of real recovery and is still being drip-fed on near to zero interest rates. Of the 29 "weak banks" listed by the Bank for International Settlements in 2013, only three came from China and they were all on the lowest tier of vulnerability. Most of the 26 others were from the US and the EU.

So why is China being blamed for the present stock market instability?

To start with, the country's stock market bubble had been developing for more than a year with the assistance of the government. It had burst spectacularly – the first in a series of crashes from June and having fallen 45% since then.

Why did Beijing encourage the bubble to develop? Because the government desired non-government interests to take on the financing of public debt. For example, the People's Bank of China, the Ministry of Finance and the China Securities Regulatory Commission approved a plan that envisaged 771.4 billion yuan of municipal notes and one trillion yuan of debt swaps could be issued this year to reign in local borrowing while maintaining infrastructure investment. This enabled Jiangsu province to convert high-cost debt into affordable notes. It issued 52.2 billion yuan of municipal bonds for swapping with existing debt and general notes.

The government also thought it would be able to manipulate the equity market as it had done with all markets previously - but this did not eventuate and the market participants outflanked the regulators, resulting in both the Shenzhen and Shanghai stock markets plummeting since 7 June. However, because the Chinese stock market is mostly disconnected from the rest of the world, its volatility should not affect markets in the rest of the world greatly unless other economies want it to, through ignorance or playing political and/or business games.

It should be realised that China is endeavouring to become a more fully integrated mixed economy. It is still very much a centrally planned economy, and the central planners are still learning how to liberate the equity, debt, foreign exchange and labour markets. The government is learning that free markets may be different from its expectations.

The clumsy and ham-fisted attempts by the authorities to control the stock market bubble they had helped create was, in my opinion, due to the fact that its central planners had not learned how liberal market forces operate. They are still wearing their "learner driver's" plates.

Premier Li Keqiang remains optimistic that the Chinese economy can continue to grow at "mid- to high speed". The country has the potential to launch multilateral cooperation agreements with the many underdeveloped and developed economies. The China-initiated Asian Infrastructure Investment Bank is a vehicle designed to take its growth forward beyond 2015. President Xi Jinping also announced the "one belt, one road" policy to unite the country with more than 60 economies embracing more than half of the world's population and nearly half of its GDP. It would also give these economies access to its foreign reserves, estimated to be near US$5 trillion.

Therefore, China's fundamentals in the longer term are still sound, and its trading partners such as Australia will still benefit from their close relations with China.

Vic Edwards is a visiting fellow at the UNSW Business School and visiting professorial fellow of China Youth University of Political Studies in Haidian district in Beijing.

This opinion piece was first published in the South China Morning Post.