In the world of collaborative financing, donation-based platforms are now raising some interesting and crucial questions about the role of government and the nature of philanthropy, write Markus A. Höllerer and Danielle Logue. 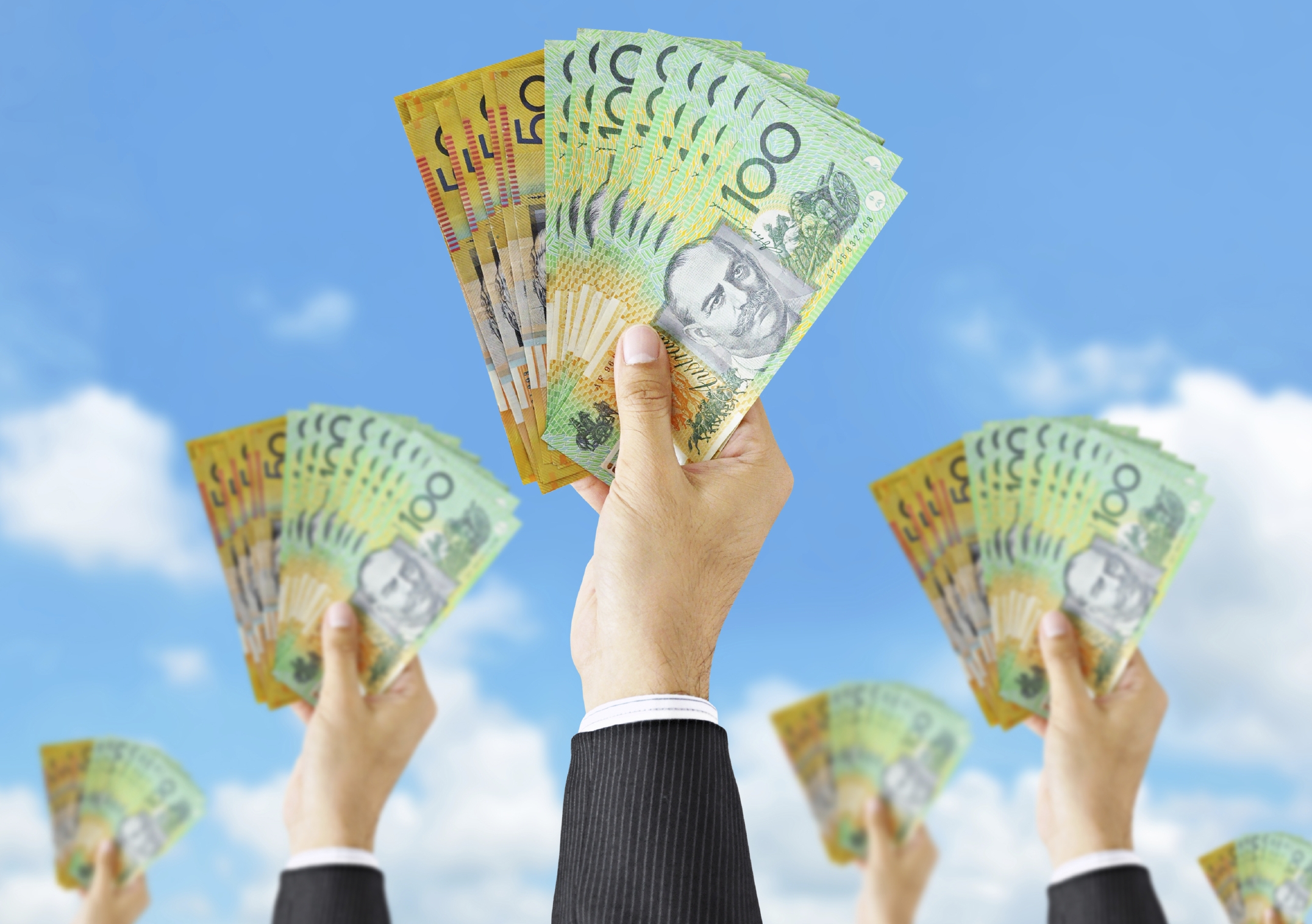 OPINION: The online crowdsourcing of ideas and capital has transformed business tasks such as innovation, technical problem solving and product design. It has also revolutionised startup financing and scaled peer-to-peer lending. What was once in the responsibility of a few experts is now distributed to professional and amateur alike via tapping the power of the crowd.

But in the world of collaborative financing, donation-based platforms are now raising some interesting and crucial questions, especially when such funds are directed to finance social projects, or to produce quasi-public goods for communities.

Changing the model of giving

We have witnessed the global success of the peer-to-peer lending platform Kiva, which in the ten years since its birth has loaned more than US$715 million to small borrowers in 85 countries, achieving a loan repayment rate of 98.72%. Kiva is a vehicle for microfinance: loans of as little as $25 to entrepreneurs mainly in developing countries, underpinned by the infrastructure of PayPal.

More recently, platforms such as Startsomegood and more locally, the Australian-grown platform Chuffed have emerged.

Chuffed recently announced it had enabled the raising of more than $A4 million in over 1000 social campaigns. And it did so in only 22 months. Interestingly, and in a model similar to Kickstarter, donations can be rewarded with “perks” associated with the campaign, depending upon the amount donated. This is no longer about an online version of passing the proverbial hat around – but a serious mechanism that is changing the model of giving and the science of philanthropy. Even the Vanuatu High Commission listed campaigns on Chuffed to raise funds for disaster relief in the wake of Cyclone Pam earlier this year.

So are we approaching a tipping point where money increasingly comes from crowdfunding than from traditional institutions? Researcher David Brabham cautions that the power of crowds “will never be a replacement for traditional philanthropic organisations, which bring specialist expertise and experience”. While that might be true, they will see themselves forced to find a place in this new model of giving that is far more distributed, decentralised, and transparent.

And what about the public goods that some of these campaigns produce? Crowdfunding could impact the role governments will play in the future – especially those at the local level and in urban contexts.

Stanford-based researcher Rodrigo Davies recently published a paper on the development and potential of civic crowdfunding and crowd-based community finance. He refers to civic crowdfunding as the “the use of crowdfunding for projects that produce community or quasi-public assets”, and calls it the “digital” version of what Nobel Prize winner Elinor Ostrom described as “public entrepreneurship”.

An early mover in the US has been Neighborly, alongside Citizinvestor; in the UK, there is Spacehive. Lauded by UK Prime Minister David Cameron, Spacehive, is a Big Society Award winner and praised for enabling “local people, businesses and councils to spontaneously fund popular neighbourhood improvement projects online”.

While much is being celebrated about this new form of giving and community collaboration, critics are appearing. Major concerns address the extent to which civic crowdfunding might contribute to social inequality, and how it might weaken the role of public sector institutions more broadly. Rodrigo Davis himself points out the limits of civic crowdfunding: “It isn’t about supporting core public services or establishing formal organisations; it creates immediate impact, and offers a valuable model and set of practices for future projects”. Another commentator, Alexandra Lange, argues that “you can kickstart an edible spoon, but not a city”.

The idea behind the model of civic crowdfunding isn’t that new either. Several commentators refer back to the fundraising for the US Statue of Liberty, where Joseph Pulitzer, through his news media, crowdsourced $100,000 from 120,000 civic-minded citizens within five months. Pulitzer offered daily updates and a reward system, with personal anecdotes underlining the idea that no amount was too small. There are also models such as agricultural cooperatives that for a long time have been pooling their resources for mutual economic and social benefit. This collaborative ownership model is now experiencing a resurgence in new areas such as renewable energy, including community wind farms.

So where is the civic crowdfunding movement taking us?

Crowdfunding, civic or otherwise, and alternative forms of collaborative financing arguably reflect a drive to democratise financial markets – from venture capital and startup investment markets to community bonds. This is assisted by the broader fintech movement, with its digital currencies and block chain developments. We are witnessing the unbundling of age-old financial institutions and systems. For civic crowdfunding, the core question though is: what are the unintended consequences of this shift for philanthropy and existing models of giving?

Is civic crowdfunding pointing out (or reinforcing) an incompetency of local governments to meet citizens' needs? How does it fit with traditional ways of financing social projects via the tax system? And what about local communities where there isn’t a surplus of funds amongst citizens to build a new piece of infrastructure – does this reinforce inequalities, or reconnect communities? Does this collective action enable the state to back out of providing public services in some policy fields, while being left with others? What is the role of traditional philanthropists and family foundations as they now compete with the “crowd” for the best deals?

Civic crowdfunding is a development to watch in the bigger movement of alternative financing, and parallel developments in impact investing, social impact bonds and even social stock exchanges.

Markus A. Höllerer is a Senior Scholar in Organisation Theory at UNSW.

Danielle Logue is a Senior Lecturer in Strategy, Innovation & Organisation at University of Technology Sydney.